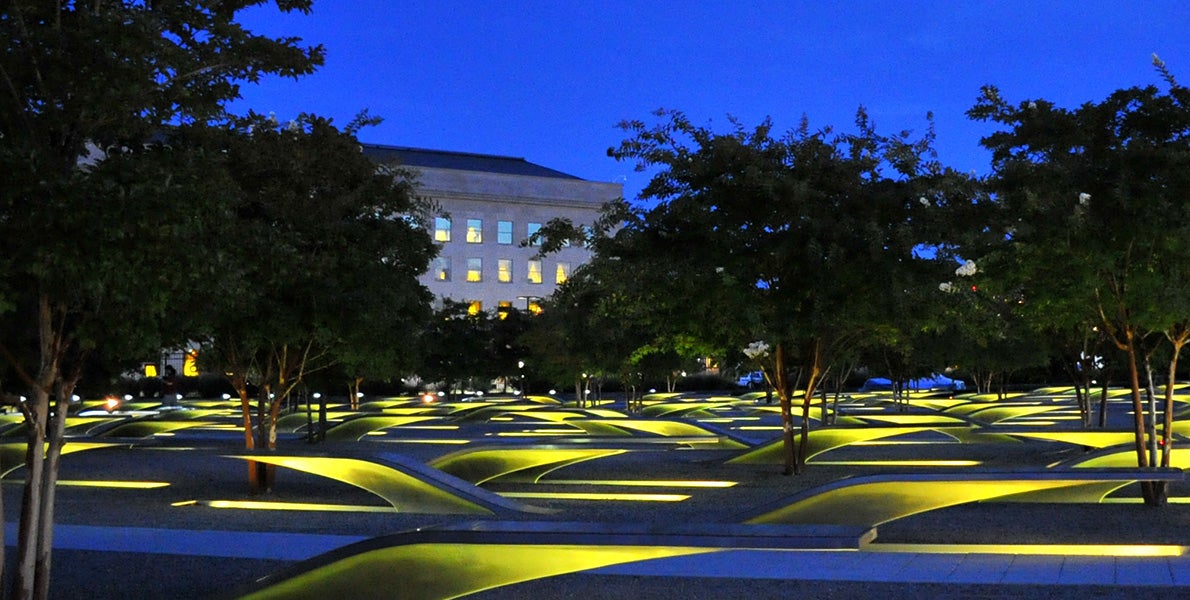 An Army Reserve veteran who serves on the Senate Armed Services Committee is a potential nominee to head the Defense Department when Donald Trump becomes president.

Sen. Jeff Sessions, R-Ala., who advised Trump on national security issues during the campaign, is chairman of the armed services subcommittee on strategic forces and a member of the AirLand and seapower panels. He also is a senior member of the Senate Budget Committee.

Sessions served in the Army Reserve from 1973 to 1986, assigned to the 1184th Army Transportation Terminal Unit for part of the time. He attained the rank of captain.

President-elect Trump has not indicated when he might announce his nominees for Cabinet positions, but Sessions was an adviser to the Trump campaign and spokesman on national security issues. Sessions told Defense News in an Oct. 30 interview that Trump “believes that the military has been degraded” and “it needs to be rebuilt.”

Sessions has been a strong advocate for bigger defense budgets. In a June 2015 debate on the Senate floor, Sessions argued for increasing 2011 defense spending caps, saying the world had changed.

Describing himself as a budget hawk, Sessions said, “We are going to have to spend some more money.”

He also argued for slowing down troop cuts, especially for the Regular Army. “Maybe we will have to go to 450,000, but right now we need to slow down that reduction based on the world situation,” he said.