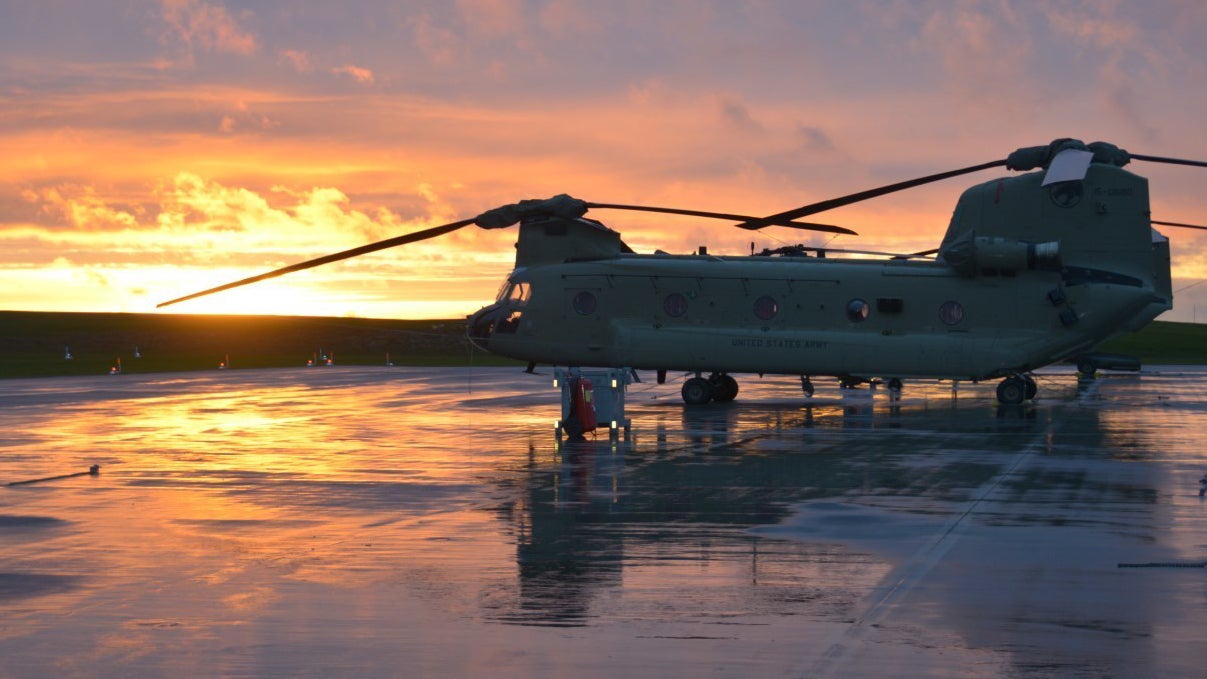 The Army is scaling down its upcoming Defender-Europe 2020 exercise amid growing concerns about the spread of the COVID-19 virus.

The March 11 announcement from the U.S. European Command is the latest in a series of actions being taken across the military to try and contain the spread of the virus. It also comes as the World Health Organization declared the coronavirus outbreak a global pandemic, and President Donald Trump announced a 30-day ban on travel from several European countries to the United States.

“After careful review … we will modify the exercise by reducing the number of U.S. participants,” EUCOM officials said in a statement. “Activities associated with the exercise will be adjusted accordingly, and we’ll work closely with allies and partners to meet our highest priority training objectives.”

Defender-Europe 2020 was slated to be the largest Army exercise in the region in more than two decades. It was to include 20,000 U.S.-based troops, 17,000 U.S. service members stationed in Europe and troops from 10 allied and partner nations.

Equipment and troops are already arriving in the region, and soldiers were ramping up for exercises in April and May spanning 10 countries. Before EUCOM’s March 11 announcement, the Army was already taking precautions with arriving soldiers.

Soldiers undergo a medical screening as part of every deployment process, and when they arrive in Europe, each soldier will undergo an initial body temperature screening and a medical evaluation, U.S. Army Europe officials said.

EUCOM did not say how the exercise might be reduced or how many troops may no longer participate as planned.

Also on March 11, Esper announced new travel restrictions for service members, Defense Department civilians and families traveling to, from or through Level 3 locations as designated by the Centers for Disease Control and Prevention. The restrictions are effective March 13 and will be in place for 60 days.

Level 3 locations are those the CDC warns to avoid nonessential travel. They include almost 30 countries in Europe, South Korea, China and Iran.

The restrictions include all forms of travel, including permanent change-of-station moves, temporary duty and government-funded leave.