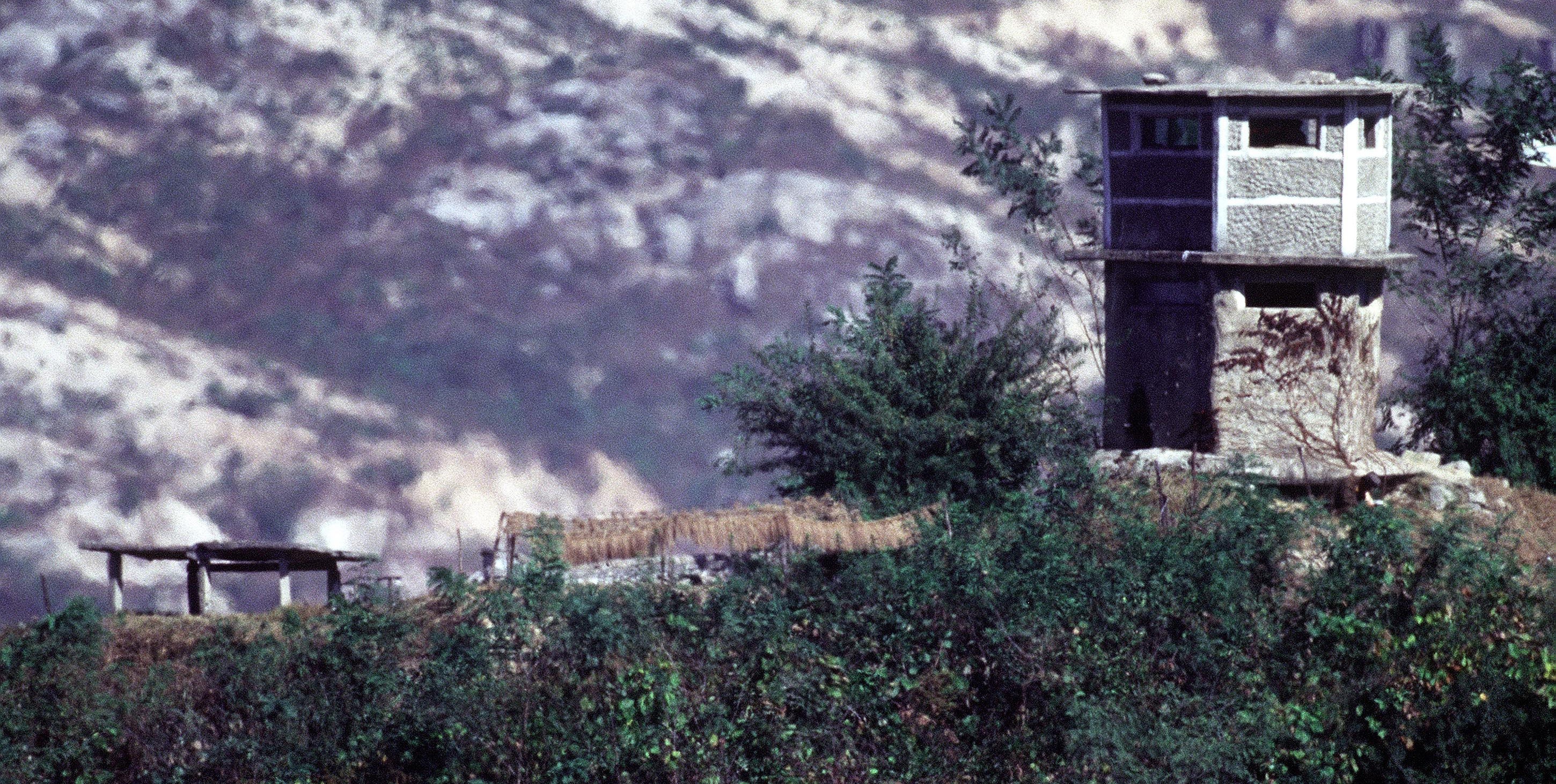 The top U.S. commander in the Pacific says the threat from North Korea is as real as the 1962 Cuban missile crisis.

“The crisis on the Korea Peninsula is the worst I’ve seen,” Navy Adm. Harry Harris Jr., U.S. Pacific Command commander, told the Senate Armed Services Committee. “We are faced with a threat and a leader who is intent on achieving his goal of a nuclear capability against the United States.”

Harris, who is scheduled to speak in May at the Association of the U.S. Army’s LANPAC Symposium and Exposition in Hawaii, said North Korean ruler Kim Jong Un “has threatened the United States and cities by name.”

“Make no mistake; Kim Jong Un is making progress on his quest for nuclear weapons and a means to deliver them intercontinentally,” Harris said. “All nations need to take this threat seriously because North Korea’s missiles point in all directions. North Korea’s capabilities are not yet an existential threat to America, but if left unchecked it will eventually match the capability to hostile rhetoric.”

U.S. Army Terminal High Altitude Area Defense missile systems are deployed to South Korea to defend against ballistic missiles, but North Korea has 4,000 artillery pieces that could be fired toward the south.

Harris is scheduled to speak May 24 on the second day of the three-day conference sponsored by AUSA’s Institute of Land Warfare. Also speaking at the event are Gen. Robert B. Brown, the U.S. Army Pacific commander, and Gen. David G. Perkins, U.S. Army Training and Doctrine Command commander.

More than 30 nations will be represented at the conference, which will be at the Sheraton Waikiki in Honolulu. Information on the conference is available here: http://ausameetings.org/lanpac2017/