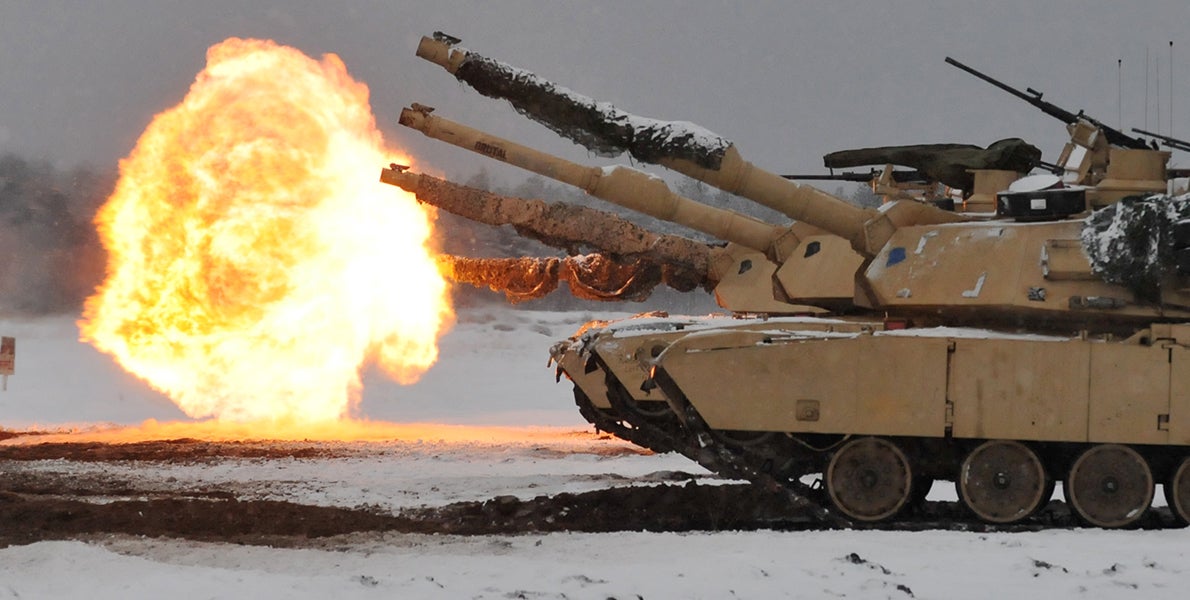 “We must not only match but outpace the modernization and advances of our adversaries,” Scaparrotti told the Senate Armed Services Committee. “We must invest in the tools and capabilities needed to increase effectiveness across the spectrum of conflict, and we must ensure that we have a force that is credible, agile and relevant to the dynamic demands of this theater.”

While deterrence is the goal, Scaparrotti said the U.S. and its European allies need to realize that relations with Russia have changed and that NATO needs to change. “A resurgent Russia has turned from partner to antagonist as it seeks to re-emerge as a global power,” he said, and NATO needs to be prepared to “fight against a foe like Russia.”

Russian efforts in Eastern Europe appear targeted at undermining confidence in NATO and European democracies, Scaparrotti said. Russian President Vladimir Putin’s “intent is actually to fracture NATO, and I think it's because he does fear NATO,” he said.