US Must Prepare for Irregular Warfare Threats

US Must Prepare for Irregular Warfare Threats 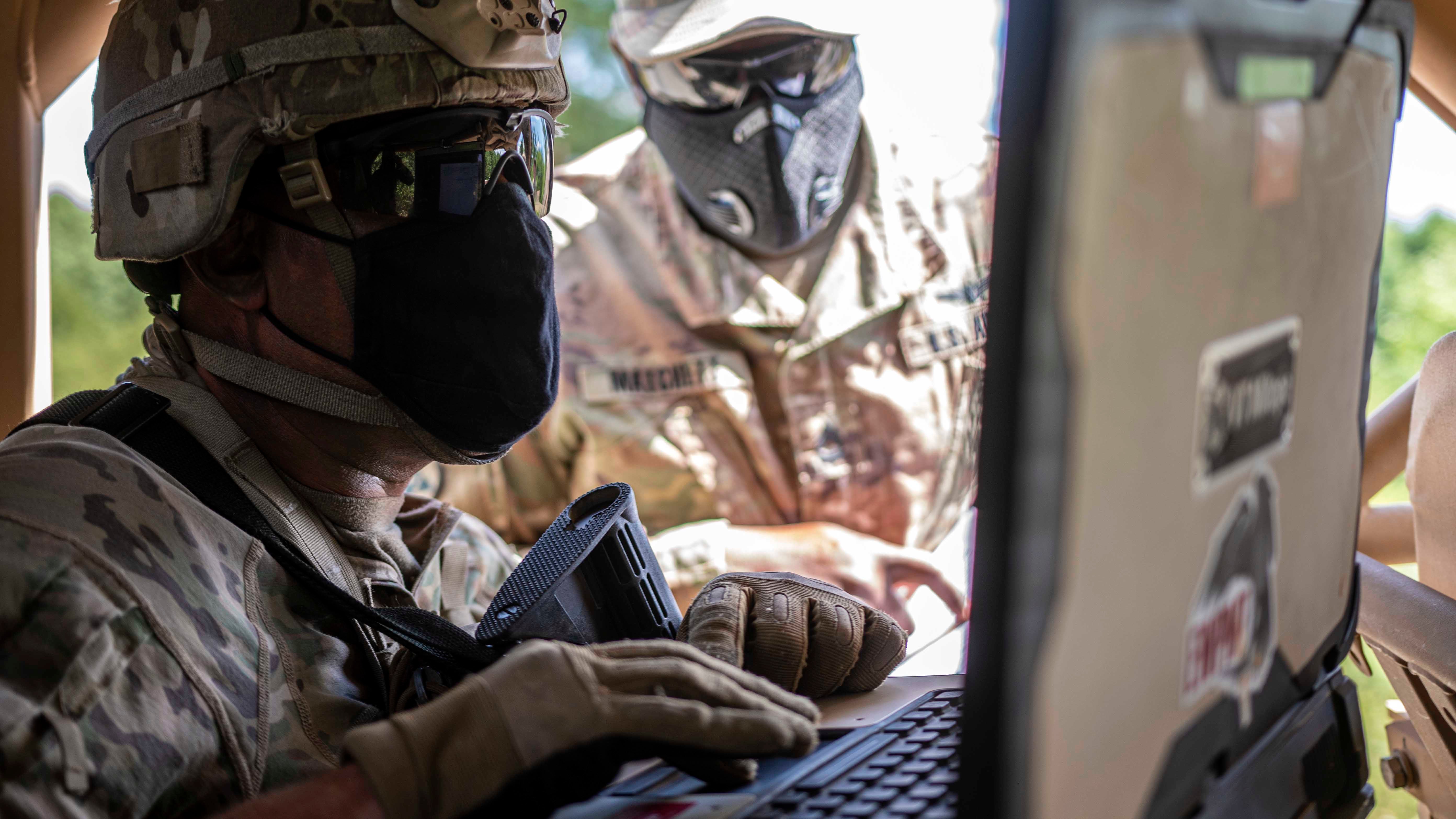 Faced with rising threats from Russia, China and Iran, the U.S. must prepare to respond to irregular forms of warfare, a national security expert said.

“I do think there is a danger of thinking only about the conventional and the nuclear side of these adversaries,” said Seth Jones, director of the Transnational Threats Project at the Center for Strategic and International Studies. “There is an additional dimension of this that is below the threshold of conventional and certainly nuclear war, and it's in the arena of what U.S. military doctrine calls irregular warfare.”

Speaking March 30 during a webinar hosted by the Association of the U.S. Army, Jones discussed the military strategies of America’s most dangerous rivals and his new book, Three Dangerous Men: Russia, China, Iran, and the Rise of Irregular Warfare.

While the U.S. has focused on more conventional warfighting, its rivals have increasingly adopted irregular warfare, including information operations, support to state and non-state partners, covert action and economic coercion, Jones said during the webinar, part of the AUSA Noon Report series.

“[Russia] took Crimea and annexed it, essentially without firing a shot, with a heavy use of Spetsnaz and disinformation campaigns,” he said. “They started the war in 2014, largely by supporting Russian irregular units. They provided a little bit of direct involvement and conventional units, but it was heavy, indirect and irregular involvement in supporting Russian private military companies and Russian-backed irregular forces.”

“What’s important to understand with the Chinese right now is they … [believe] warfare is not this kind of black-or-white issue, where there is a peacetime [and] where there’s warfare,” he said. “I think where the Chinese operate is that competition is constant, it is hourly. So, part of the way they will … attempt to weaken the United States is with a heavy information and disinformation component on what the U.S. is doing.”

Future competition between the U.S. and its adversaries will not just involve military competition, but political, economic and other systems as well, Jones said.

“I think at the end of the day, what the U.S. has, and its democratic allies [have], are democracy and freedom and capitalism, and ensuring access to information and freedom of religion is what most people around the world are going to gravitate [toward],” Jones said. “That’s how we won this last Cold War. I think that's how we'll do it again.”