U.S. Military Is Trusted but Unfamiliar to Public

U.S. Military Is Trusted but Unfamiliar to Public 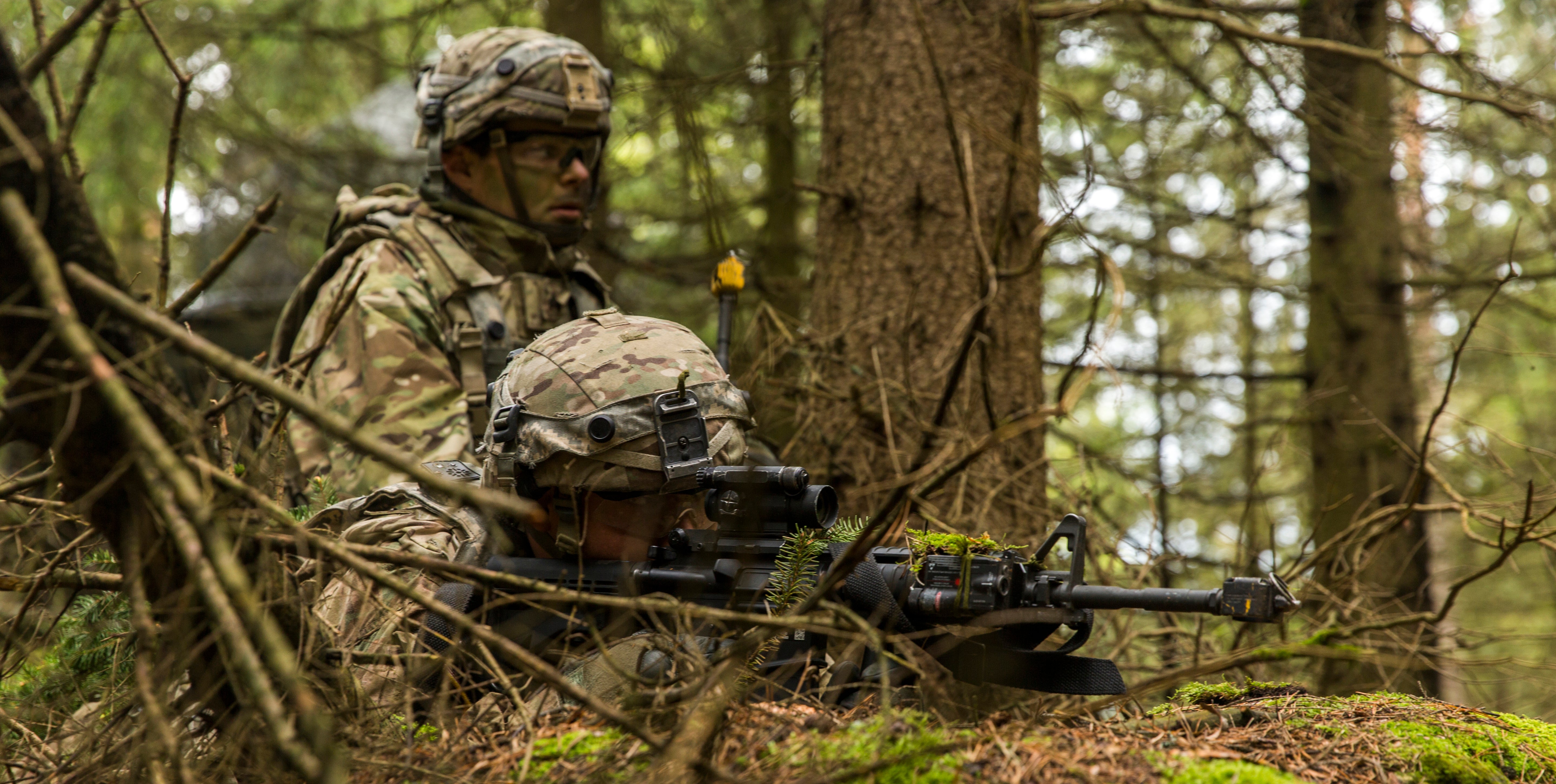 The all-volunteer military created at the end of the Vietnam War resulted in a highly professional force but also one disconnected from the American public, according to a report by the Center for a New American Security.

“Surveys demonstrate that the military is among the most trusted institutions by the public, while at the same time one of the least familiar,” writes Amy Schafer, the research associate who authored “Generations of War: The Rise of the Warrior Caste and the All-Volunteer Force.”

A core mission of the Association of the U.S. Army is bridging the gap between the Army and public through education and information programs at the national and chapter levels.

As noted by Army officials when they describe recruiting challenges, about 30 percent of Army recruits have a parent in the military and almost 80 percent have a service member in their extended family. That’s why military service is often called “the family business.” Schafer says this isn’t unusual because children of doctors, lawyers and other professionals also are likely to join the field of a parent or family member, a phenomenon known as “professional inheritance.”

This is not all good news. As the military shrinks and fewer people serve, there will be fewer sons and daughters who would follow parents into the Army, Schafer says. This results in families who serve in the military ending up in a bubble, isolated from the rest of the American population while carrying the burden of national security.

Soldiers and those from other services are admired by the public, Schafer writes, but “for all of the high levels of trust confirmed by the public, less than 60 percent have done something to help a service member.”

Separation between the military and public can result in a warrior caste mentality among those who serve, who see themselves as having a higher moral and physical code. That’s not bad in terms of maintaining a professional military, but there also can be a downside, she says. “There is some evidence that this manifests as a sense of entitlement among veterans that can be counterproductive when they eventually leave the service. It may come tied to unrealistic expectations when looking for civilian employment, based on the mismatch between their self-perception, public rhetoric, and the market’s perception of their value.”

The full report can be read here: https://www.cnas.org/publications/reports/generations-of-war