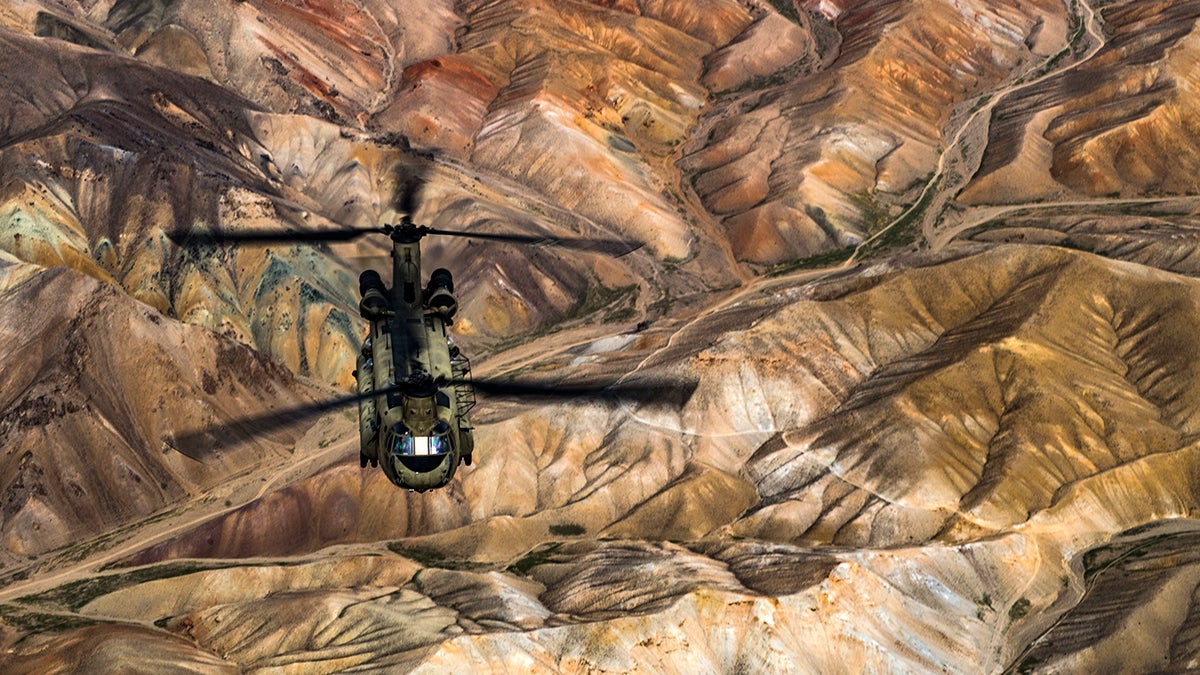 The Army general nominated to take command of U.S. and NATO forces in Afghanistan says he believes continued military pressure will create conditions for a political reconciliation to prevent terrorists from being able to use that country as a base from which to threaten the world.

Testifying before the Senate Armed Services Committee, Lt. Gen. Austin S. Miller said the military cannot resolve all the challenges, but it is a big part of the effort. “I’ve learned a lot the last 17 years,” said Miller, currently the Joint Special Operations Command commander who is nominated for the four-star post as commander, U.S. Forces-Afghanistan, and commander of the NATO Resolute Support mission. “I’ve learned there are groups who want nothing more than to harm Americans. I've learned these groups thrive in ungoverned spaces, and I’ve also learned when we maintain pressure on them abroad, they struggle to organize and build the necessary means to attack us.”

Miller predicted a speedy withdrawal would negatively impact U.S. interests, with the emergence of Islamic State militants and al-Qaida. “I know they are constantly looking for that opportunity,” he said. He described winning as protecting U.S. national interests and losing as meaning a catastrophic attack against the U.S. or allies.

“I have seen firsthand the terrorist threats coming from Afghanistan, and I know what’s at stake,” said Miller, a 1983 U.S. Military Academy graduate.

If confirmed, Miller would be the 17th general to command the U.S. mission in Afghanistan, succeeding Gen. John W. Nicholson Jr.