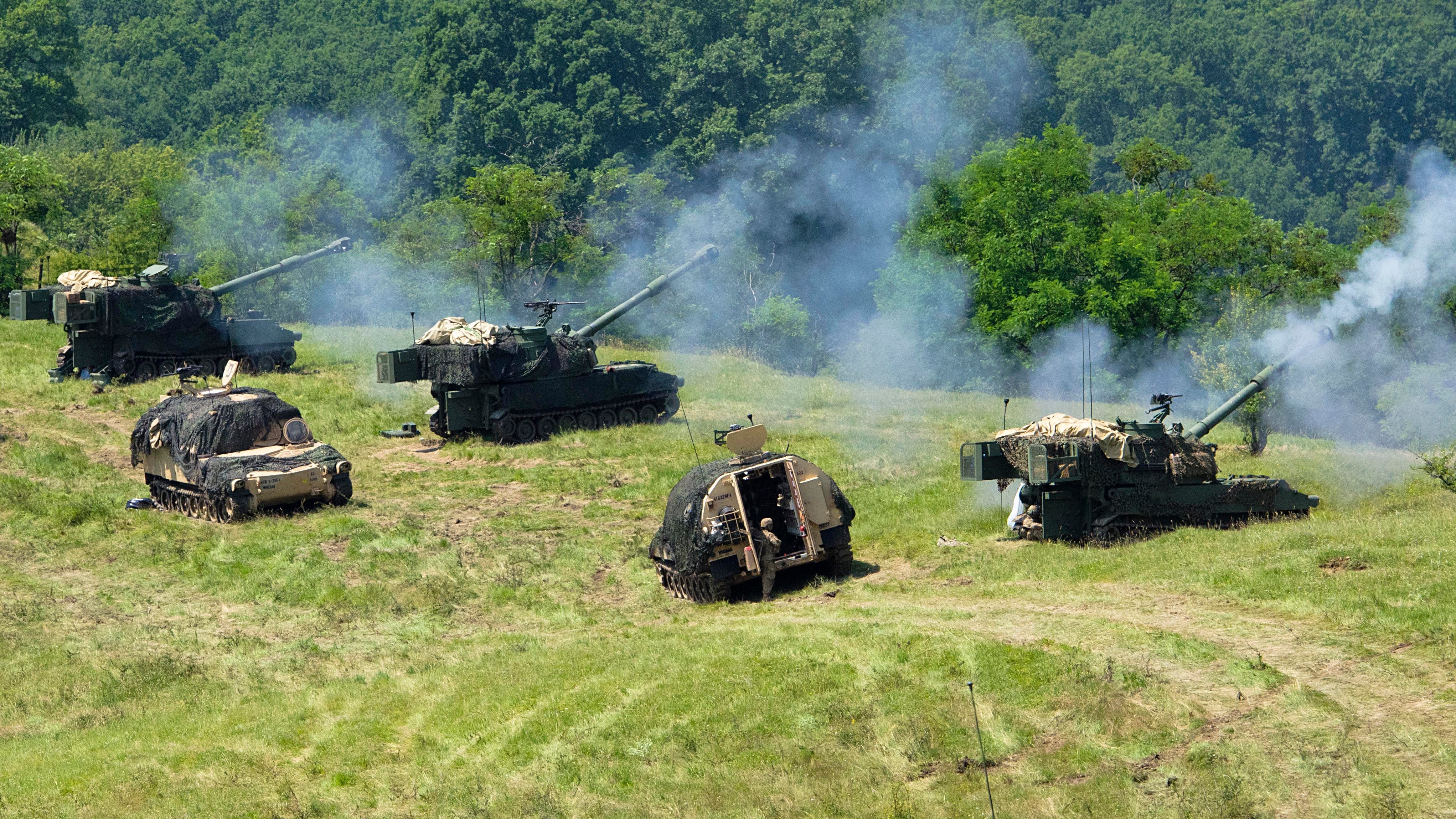 European allies remain vital to U.S. national security, but the U.S. military’s current posture in the region is “too small and without depth,” a former commander of U.S. Army Europe testified before Congress.

In testimony during a House Armed Services Committee hearing on the role of allies and partners in U.S. military strategy and operations, retired Lt. Gen. Ben Hodges reiterated his stance that the decision announced by DoD on July 29 to draw down 12,000 troops from Europe “is a mistake in my view.”

“We need allies for support around the world, and our best and most reliable allies come from Europe as well as Canada and Australia,” he said during the Sept. 23 hearing.

Branding NATO “the most successful alliance in the history of the world,” Hodges said it has broad significance for U.S. security efforts in Europe, the Middle East and Africa because “Russia has not improved its behavior anywhere.” The drawdown in Europe, he said, would reduce capabilities and the ability to carry out rapid reinforcement.

Hodges, the Pershing Chair in Strategic Studies at the Center for European Policy Analysis who commanded Army Europe from 2014 to 2017, noted that the Black Sea region, where Russia is flexing its muscle, should be a place where the U.S. and NATO allies “hold the line.”

“It should matter to the West, in part, because it matters to the Kremlin,” he said. It’s also time, he said, for the U.S. to reinvigorate its relationship with Turkey as an essential ally in helping promote deterrence in the Black Sea region because it is “at the crossroads of several regions and challenges.”

“The current posture in Europe is understandably significantly less than what it was at the height of the Cold War, but given the security environment now, it is too small and without depth,” Hodges said.