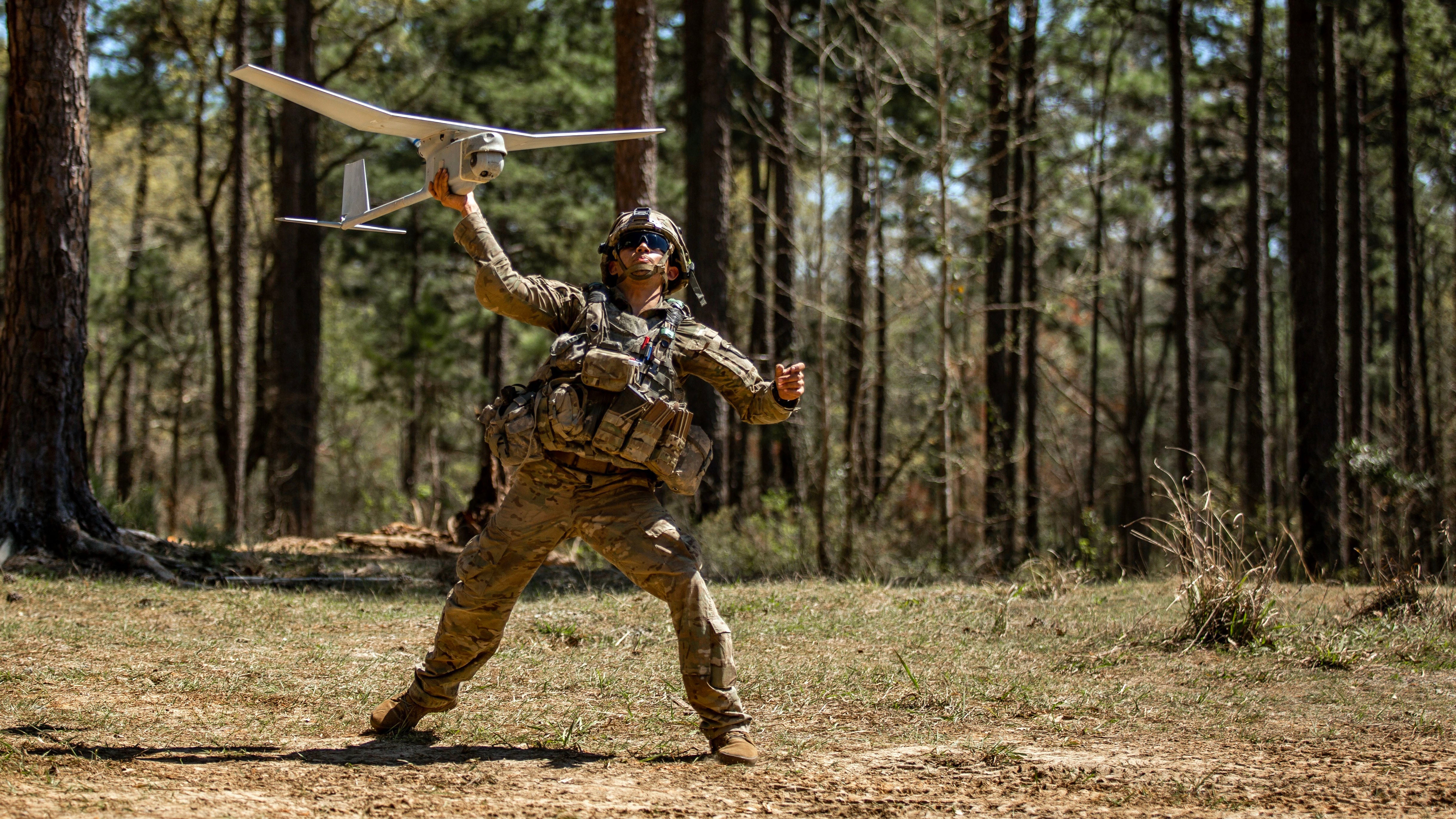 The U.S. military has been a dominant force around the world, but that’s now changing as emerging technologies and global competition erode the American power advantage at “a startling pace,” author and national defense expert Christian Brose said.

“If we keep doubling down on sort of the ways and means we have traditionally relied upon as a joint force, we’re just going to make that problem worse for ourselves,” Brose said during the Association of the U.S. Army’s Thought Leaders webinar on Aug. 10.

“We have to play a different game,” said Brose, author of The Kill Chain: Defending America in the Future of High-Tech Warfare.

Over the last three decades, adversaries like China have studied the U.S. military and built their forces to counter American forces by undermining U.S. defense capabilities and exploiting its shortcomings.

“They’re calling into question traditional advantages we’ve had, the way we’ve thought about projecting military power and the forces that we’ve used,” said Brose, who is chief strategy officer of Anduril Industries and a former staff director of the Senate Armed Services Committee.

By doing so, they’re putting American forces “in a position of playing a losing game,” he said.

In The Kill Chain, Brose tells readers how artificial intelligence, autonomous systems and other emerging technologies can “fundamentally change the character of warfare.”

What the U.S. military does with these technologies now—and how it uses them to operate differently—can help the U.S. maintain a competitive advantage around the world, Brose said.

Find a copy of The Kill Chain here.