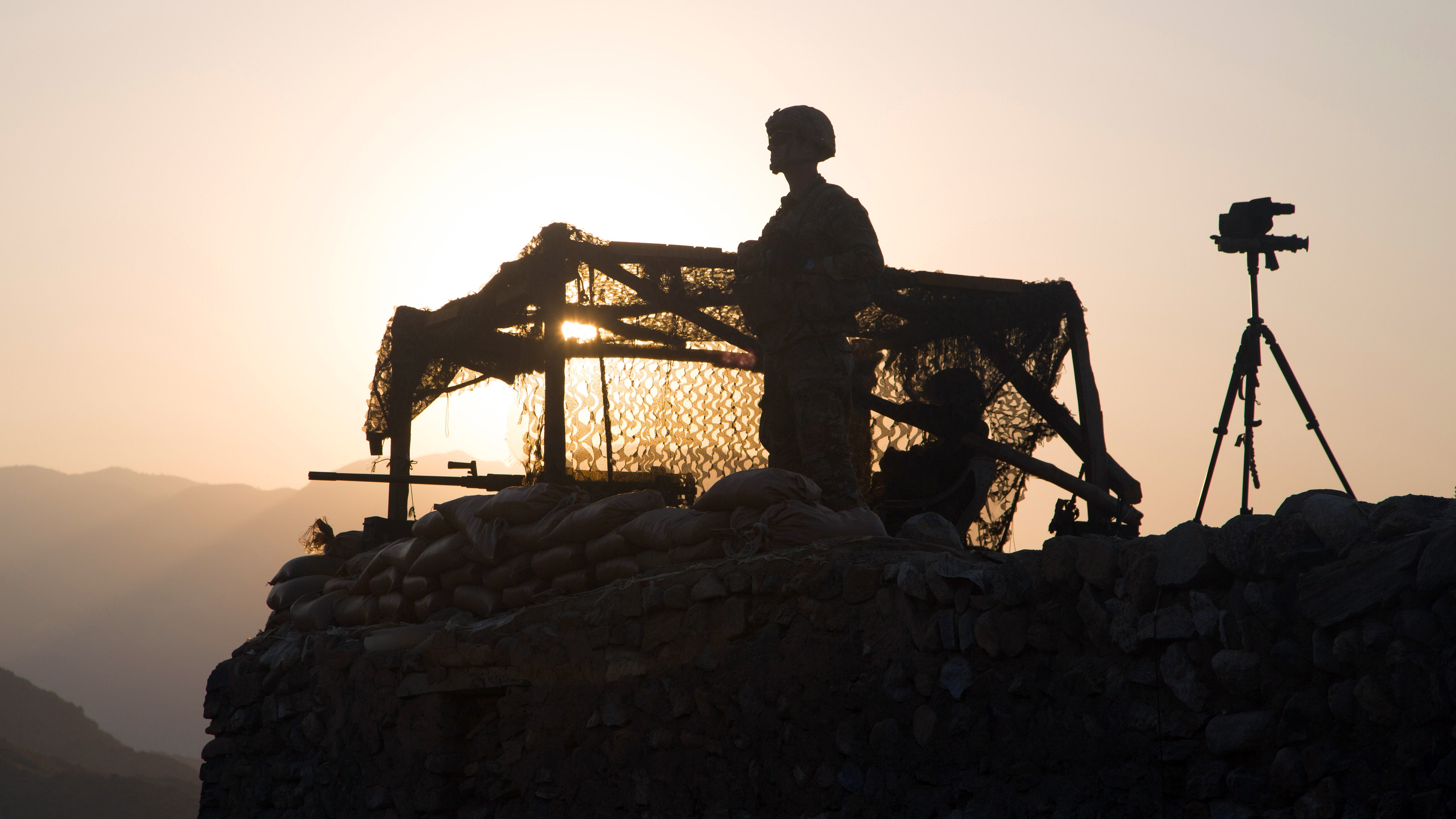 The U.S. military has accomplished the reason it went to Afghanistan in 2001 and is coordinating the timing of its withdrawal with the State Department, top military officials told Congress.

It won’t be like Saigon, pledged Chairman of the Joint Chiefs Army Gen. Mark Milley, referring to the chaotic final days of the Vietnam War that included dramatic rooftop evacuations of the last few U.S. diplomats from the U.S. Embassy, with one flight leaving every few minutes.

“We have accomplished the mission for which our troops were sent to Afghanistan 20 years ago,” said Defense Secretary Lloyd Austin. DoD “is working to conduct a deliberate, orderly and safe withdrawal, as directed by the president. This is an important step in responsibly ending this two-decade-long conflict, and it offers us an opportunity to redirect our resources toward strategic competition.”

“We are profoundly grateful to our uniformed service members and their families, and to our civilian workforce, who have served and sacrificed so much through combat deployments in the defense of our nation since the attacks on the United States on Sept. 11, 2001,” he said.

The U.S. will move toward a “new bilateral relationship” with Afghanistan, Austin said, noting he’s “encouraged” by support from allies to the new direction the U.S. is taking.