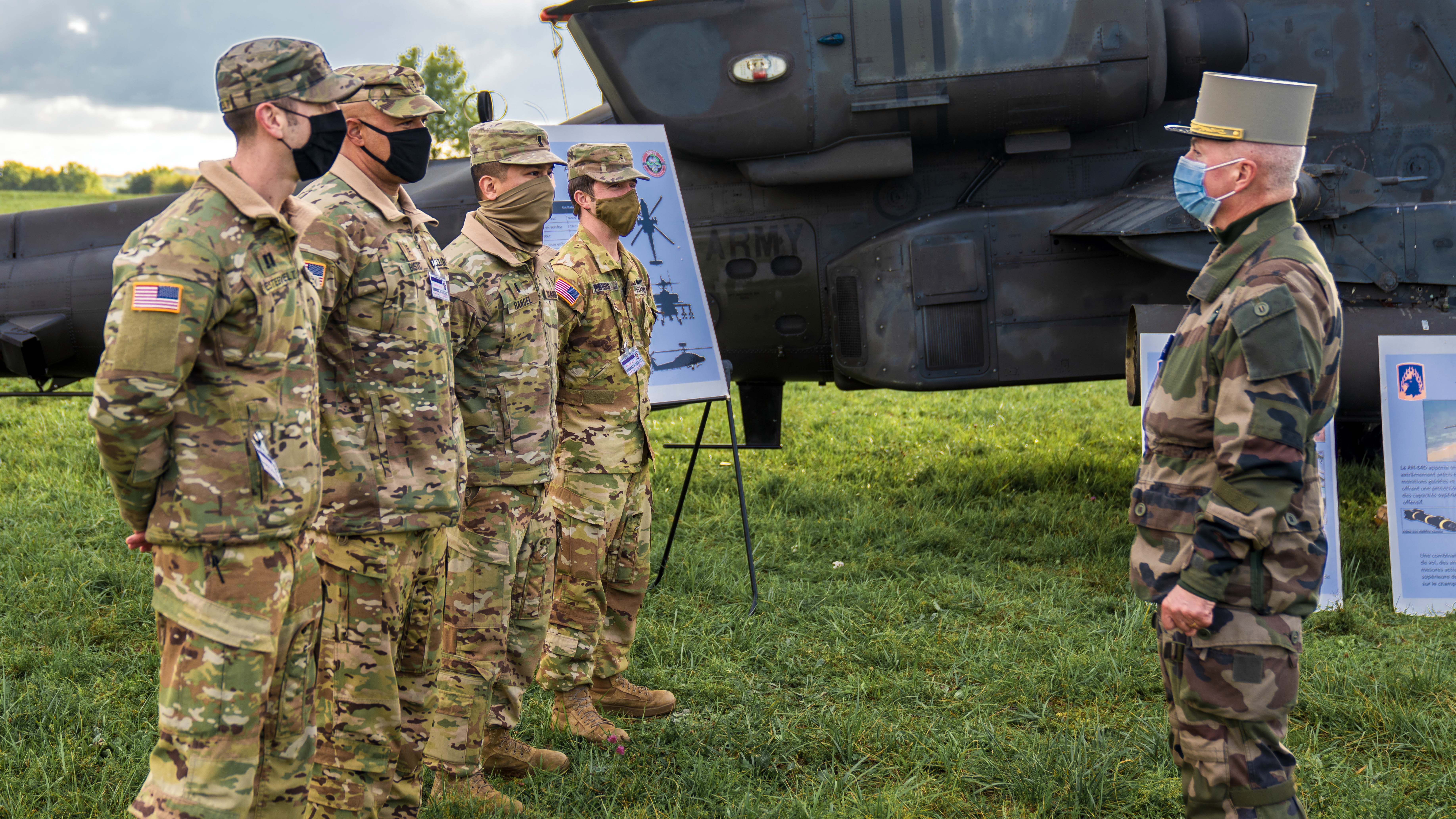 The French army will test its new warfighting doctrine this spring in a major exercise with U.S. and British forces as it prepares to face a future fight against a state adversary.

Much like the U.S. Army’s Multi-Domain Operations concept, which assumes strategic challenges from a near-peer adversary on land, air, sea, cyber and space, the “Strategic Vision of the Chief of Staff of the French Army: 2030 Operational Superiority” addresses the need for shared vision and interoperability among its Allies and partners.

In remarks Nov. 24 during a Thought Leaders webinar hosted by the Association of the U.S. Army, Gen. Thierry Burkhard, chief of staff of the French army, said he is “deeply concerned” about the complex and challenging strategic environment.

“We cannot afford to risk any time in preparing for the future fight,” Burkhard said, explaining the reason for his new “realistic doctrine.”

“It will require stamina to organize, train and sustain the well-equipped and well protected men and women that must be prepared for combat at all times,” Burkhard said. “At stake is a freedom of action of properly manned, agile, aggressive and resilient [units].”

Wasmund is the first U.S. Army officer to serve in an officer exchange program with the French army.

“The [exercise], which I am told will be the largest in the history of the warfighter program, presents [the French army] a unique opportunity to develop interoperability with the U.S.,” Wasmund said during the webinar. “We are in the midst of transitioning the French army from a focus on counterinsurgency operations to preparing for high intensity combat, just as we are transitioning the U.S. Army to be prepared for large-scale combat.”

“I think we fully share the command assessment of incoming strategic uncertainty further deepened by many recent geopolitical upheavals,” Delion said. “This uncertainty is not a surprise,” he said, warning that “the emergency of symmetric conflict is now a credible assumption.”