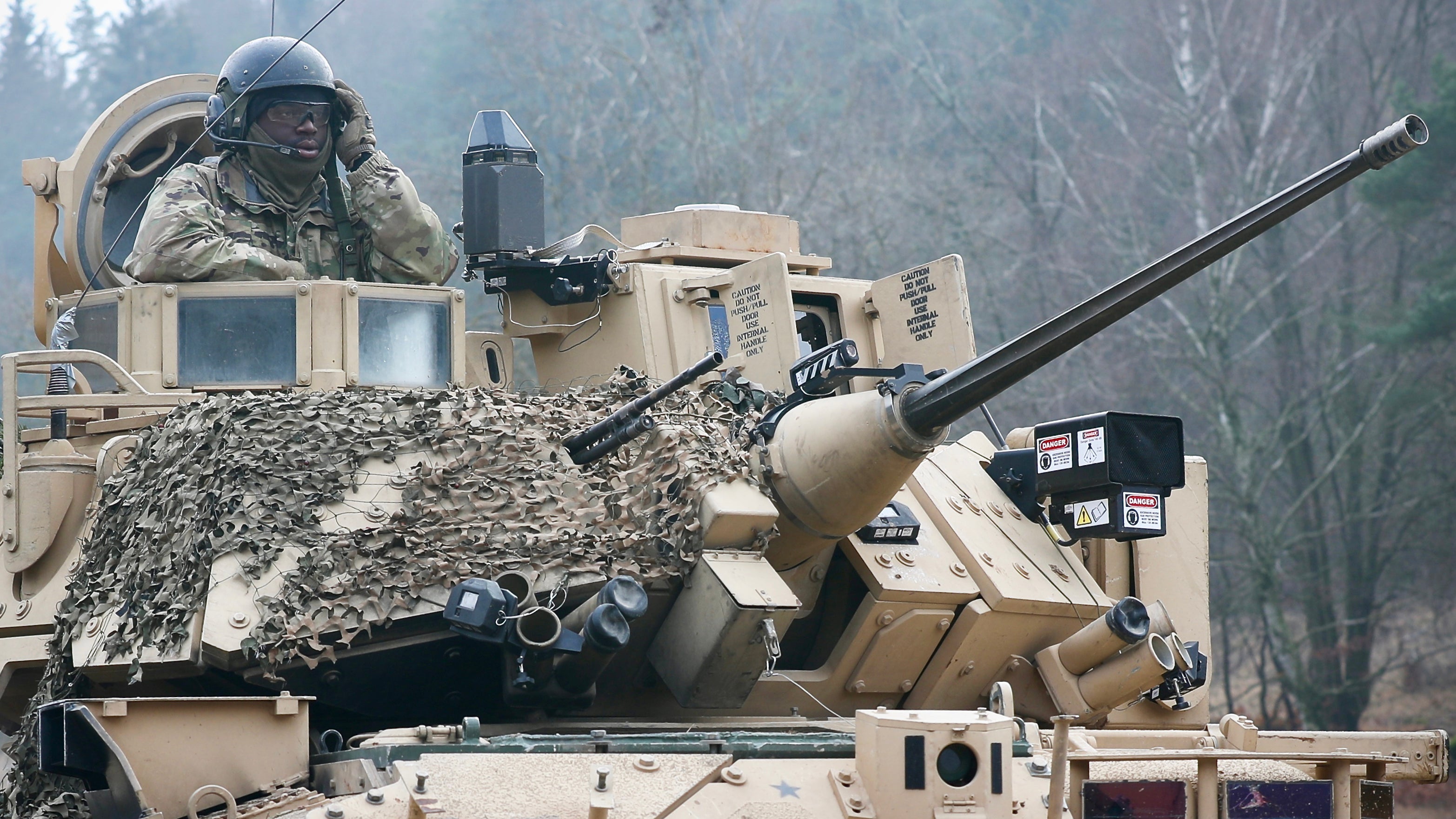 Evolving Russian capabilities threaten to erode the U.S. military’s competitive advantage even as it faces growing threats in the U.S. European Command area of responsibility, the top U.S. commander in the region said.

“The threats facing U.S. interest in the EUCOM area of responsibility, which includes Israel, are real and growing,” Army Gen. Curtis Scaparrotti, commander of EUCOM and Supreme Allied Commander Europe, told the Senate Armed Services Committee. “They are complex, transregional, all-domain and multifunctional.”

As Russia continues to modernize its force, it is re-emerging as a strategic competitor and remains the primary threat to the Euro-Atlantic security environment, he said.

EUCOM has added forces and capabilities and improved readiness, but Scaparrotti said he is not yet comfortable with the current deterrent posture in Europe. Land and maritime forces, as well as intelligence, surveillance and reconnaissance assets, face shortfalls in the European Command area of responsibility, he warned.

“This remains one of the most dynamic periods in recent history, in my view,” Scaparrotti said.

The establishment of the NATO Joint Support and Enabling Command, which will be responsible for organizing and protecting movements of troops and equipment within Europe, is a step closer to improving these issues. Scaparrotti said the command, which will be well-placed in the “heartland of Europe,” demonstrates NATO’s focus on being relevant in the current environment.

“When you can combine 29 nations with their elements of power in response to Russia's, it's a slam dunk,” Scaparrotti said. “There's no doubt that we can handle this, and they'll be deterred, but we've got to work together.”