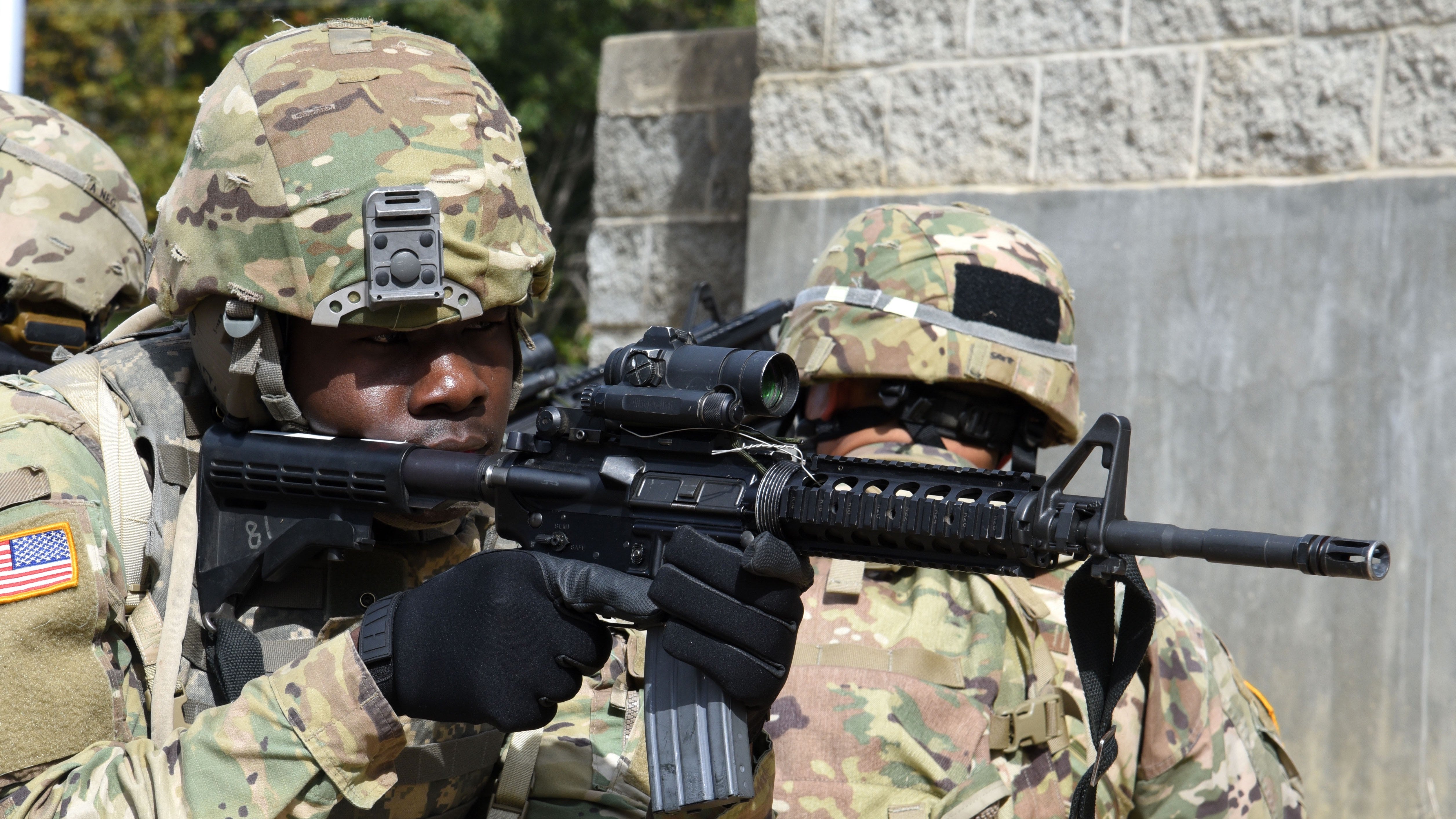 Overall capability puts the U.S. Army “in a league of its own,” but there are some capability gaps because of modernization efforts by other nations, the Rand Corp. concludes in a new report comparing U.S. systems with those of its foreign counterparts.

“No other army in the world has the same depth and breadth of capability,” concludes Rand’s paper, “Comparing U.S. Army Systems with Foreign Counterparts: Identifying Possible Capability Gaps and Insights from Other Armies.”

While acknowledging they didn’t conduct a comprehensive comparison of U.S. and foreign capabilities, the report’s authors still have some recommendations.

Long-range multiple rocket launchers are a capability where foreign militaries can fire at targets 100 kilometers away, while the current U.S. Multiple Launch Rocket System has a maximum range of 84 km, the report says. In addition, the U.S. Army’s latest target-locating system doesn’t have the range to find foreign long-range heavy launch systems, the report says. The U.S. needs the capability to locate and strike systems that are 200 km or farther away, and it needs to upgrade its munitions.

The 25 mm autocannon on the Bradley Fighting Vehicle is “a successful, powerful weapon,” Rand says, but compared with what other nations are fielding, “the Bradley’s gun is falling behind.” The .50-caliber machine gun on the infantry version of the Stryker “is far behind its foreign counterparts,” the paper says.

Dismounted U.S. soldiers have the same problem as their foreign counterparts, the report says. They are “grossly overloaded” with impressive amounts of new gear. This is a trend that needs to be stopped and reversed, the report says.

“There are various ways to do this, including being rather ruthless in establishing and enforcing rules as to what the dismounted infantryman should normally be expected to carry,” the report says, suggesting there are also technological solutions, such as small manned or unmanned vehicles to help carry the load.