U.S., Army Must Step Up Investment in AI

U.S., Army Must Step Up Investment in AI 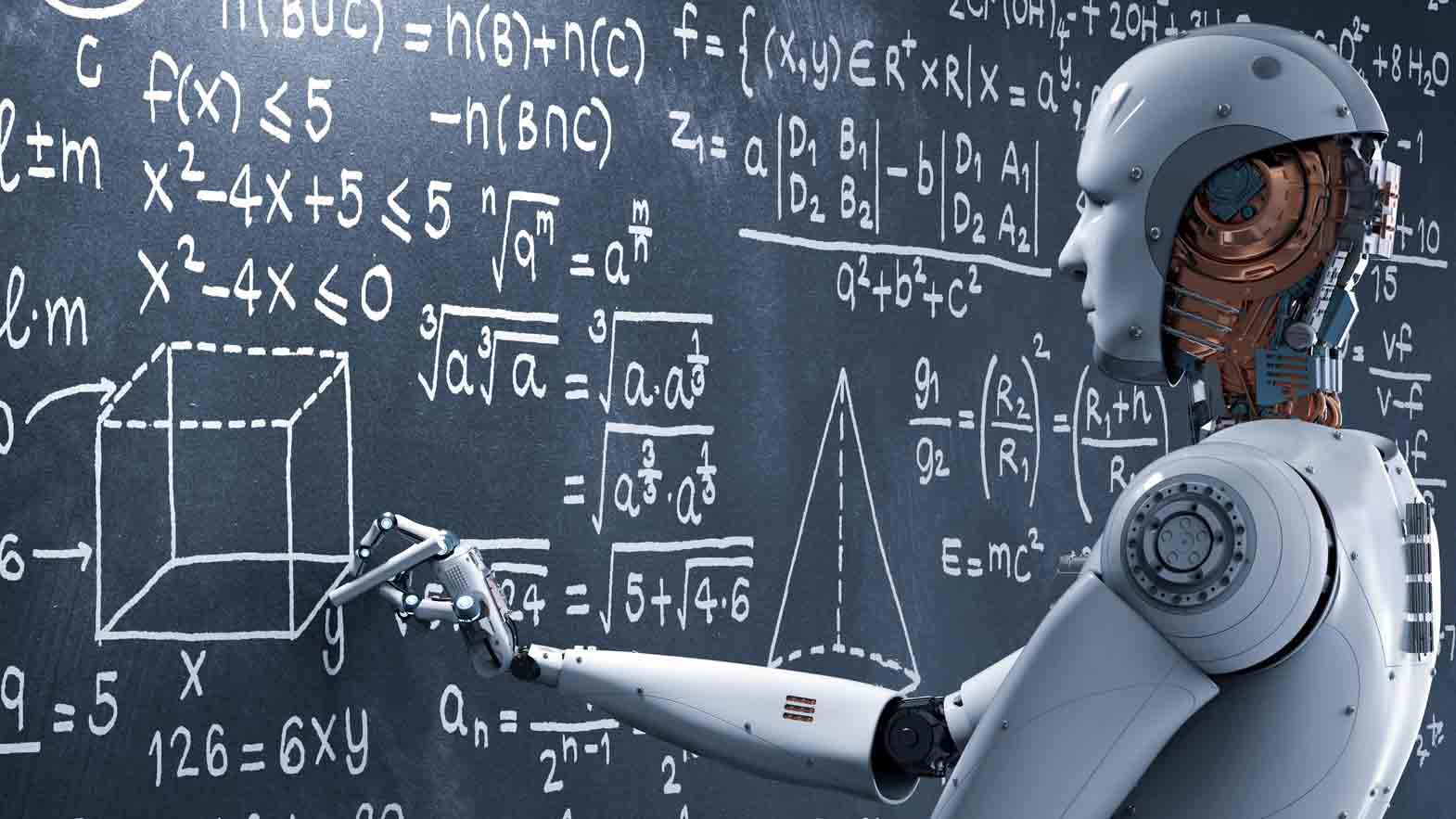 In 2009, when he began traveling to China, English was not even spoken at the only five-star hotel in Beijing, Sandholm said. In 10 short years, as he has lectured at tech conferences and meetings around the world, he has watched the Chinese leap ahead in artificial intelligence.

“Now, they’re submitting more papers to the top conferences and journals than any other country in the world. It is a very scary thing,” Sandholm said at the July 23 lecture at Joint Base Langley-Eustis, Virginia.

He described witnessing “extreme learning” during his lectures by audiences stacked with low-paid Chinese workers taking copious notes, recording with video cameras, and at dinners with questions submitted to him in English.

Sandholm also had some advice for the Army on how it can work more closely with the technology industry, including how to choose the right people.

“There are a lot of people now who talk about AI, companies who talk about, ‘Hey, we do AI.’ It’s hard to see who’s real, but it’s actually really easy,” he said, offering two ways to effectively vet peoples’ claims.

To pinpoint the best, highly cited academics, start by consulting the H-Index, a public metrics system that measures the work and impact of specific authors and scientists rather than those of a publication. But, he said, a lot of those highly cited academics “have never fielded anything or built anything that has come to the real world.”

To complement information found on the H-Index, he said, look at a scientist’s track record, whose systems have been fielded and how long their systems have been running “so it’s not just, ‘Oh, I fielded it and two years later it was discontinued and put on the shelf.’ It’s a track record, there’s nothing better, because anybody can talk.”