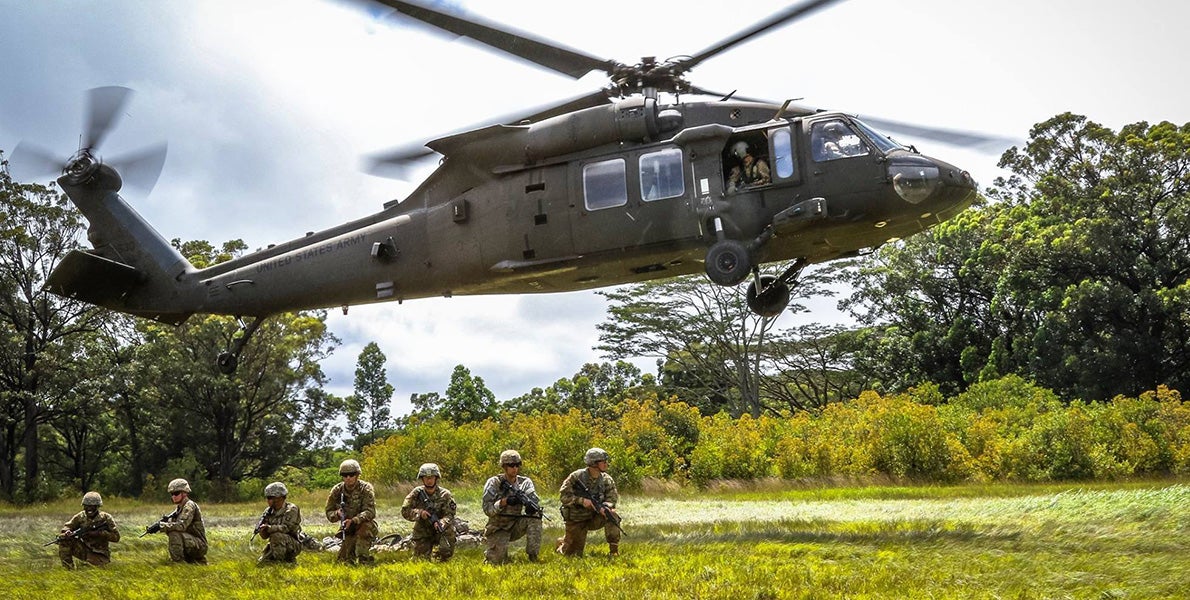 Their May 15 testimony before the Senate Appropriations Committee came as the Association of the U.S. Army prepares to host LANPAC 2018 in Honolulu, a symposium and exhibition focused on land forces in the Pacific. A three-day event, LANPAC begins Tuesday, May 22.

Questions about the Army’s Pacific responsibilities arose during a hearing on the $182 billion fiscal 2019 budget, where Army Secretary Mark T. Esper and Chief of Staff Gen. Mark A. Milley responded to questions.

“The Pacific will continue to be important to the Army and to the military at large,” Esper said, citing China’s position as a “long-term strategic competitor” as one reason. While long distances in the theater often make people think of the Indo-Pacific region as a place where the U.S. Air Force and Navy have more strategic roles, Esper said the demands of multidomain warfare require the Army to support the Air Force and Navy, especially with artillery and rockets.

Milley reminded lawmakers that three of the largest land wars fought by the U.S.—World War II, Korea and Vietnam—were in the Pacific.

The Army and Marine Corps “play a very, very significant role in operations in the Pacific,” Milley said, predicting historians of the future will closely study how the U.S. and China relate to each other in the Pacific today. “We are a stabilizing force in deterring any aggression from any potential enemy,” Milley said.

There are about 80,000 soldiers assigned to the Pacific Theater ready to rapidly deploy, with units regularly engaged with allies and partners in training exercises.