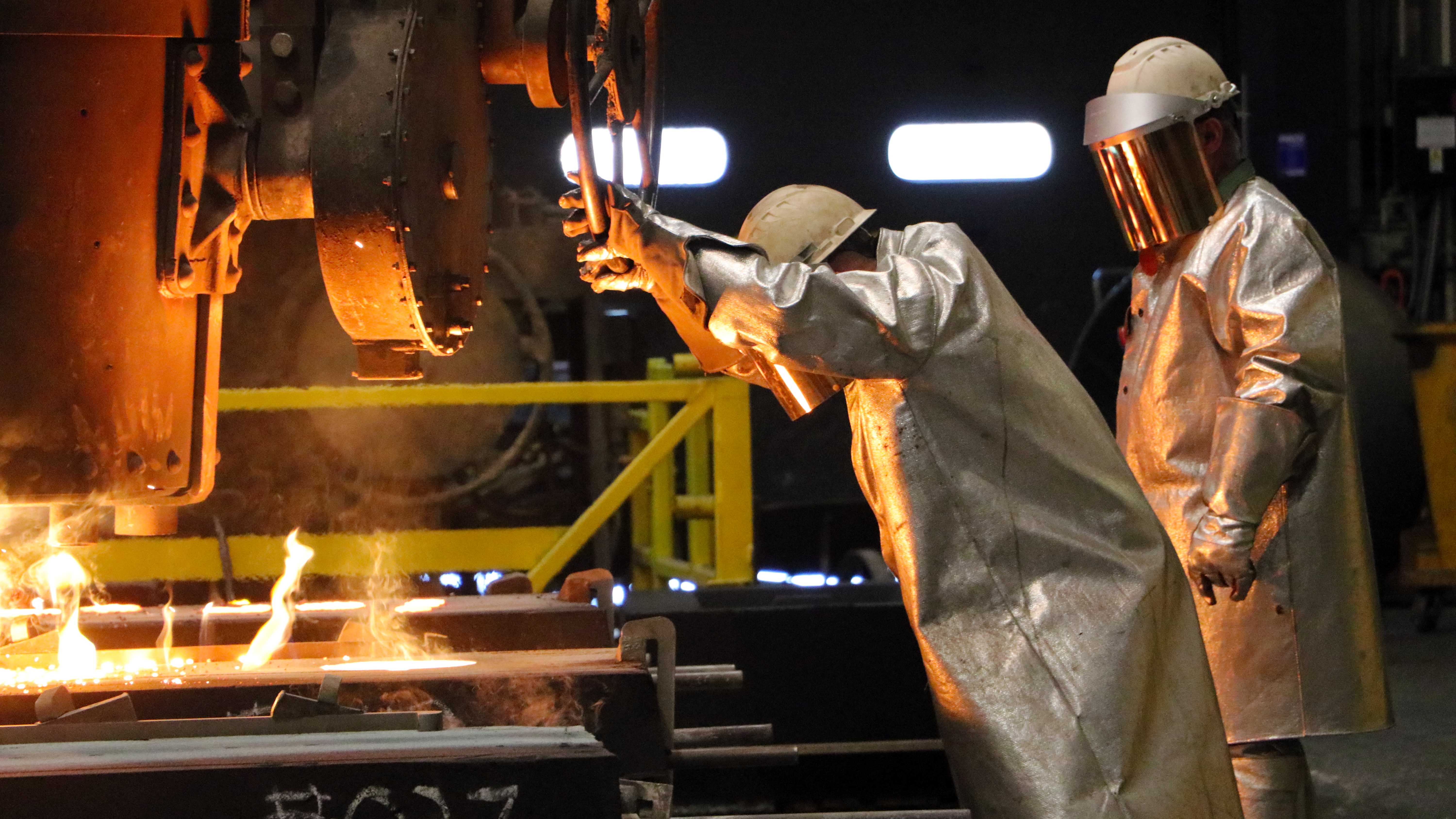 The Army is working to invest $16 billion to provide much needed upgrades and modernization to its depots, arsenals and ammunition plants, senior leaders told Congress.

Speaking during a hearing on ammunition production before the House Armed Services tactical air and land forces subcommittee, Bush said worker safety is a top priority. The modernization plan includes “incorporating the latest automation technology to, over time, reduce worker exposure to hazardous situations,” he said.

The Army’s modernization plan for its organic industrial base—23 depots, arsenals and ammunition plants in the continental United States and a workforce of about 30,000—spans 15 years and is split into three phases, Gen. Ed Daly, commanding general of Army Materiel Command, told lawmakers.

This work is critical as the facilities must be able to maintain their core capabilities while keeping up with investments in things like infrastructure and robotics, as well as ensuring that the organic processes can support current equipment and future capabilities in the Army and the joint force.

“As the Army undergoes the greatest transformation in more than 40 years, the 15-year [organic industrial base] modernization plan represents a once-in-a-generation chance to holistically modernize,” Daly said.

To start, the Army has budgeted about $500 million a year through fiscal 2027, which is historically high for ammunition plant refurbishment, Bush said.

“I feel comfortable that the way we’ve laid this out, it’s feasible in terms of execution, and we can still maintain the capabilities we need, and it’s realistic in terms of our programming requirements,” Bush said.

Modernizing the organic industrial base will take time and coordination. “These are multiyear projects,” Bush said.

When the work is done, the Army will have a “more resilient, safe, environmentally compliant and effective organic ammunition industrial base,” Bush said.

Daly agreed, adding, “We have made some progress over the past few years, but opportunities are replete for real momentum going forward.”