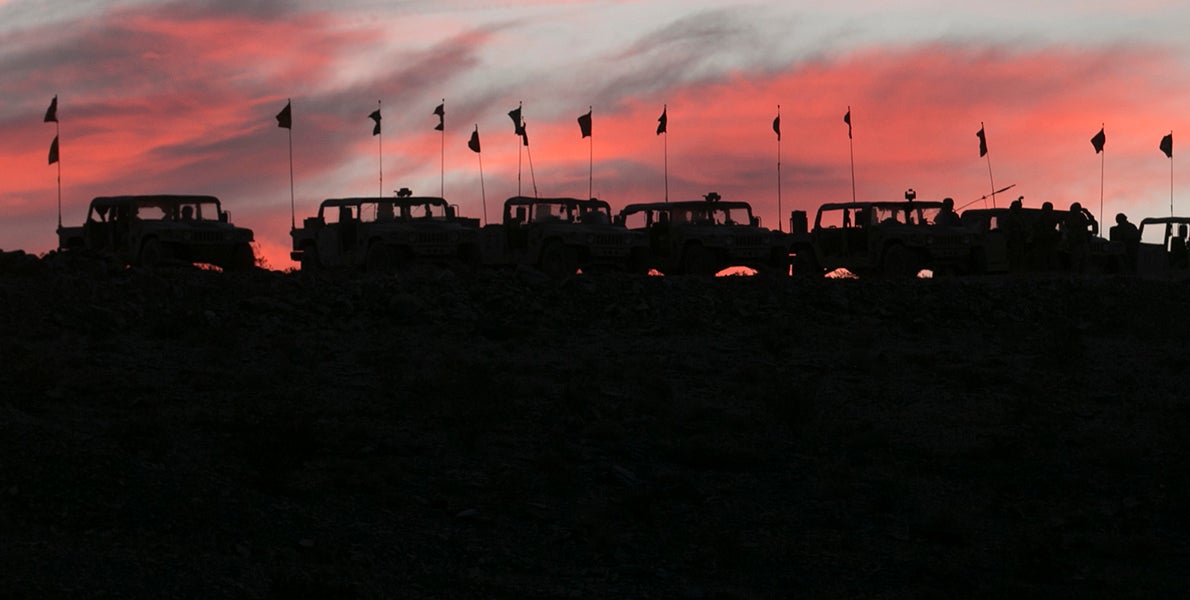 Between the threat of sequestration and unreliable funding, Army readiness is in danger of flagging, top Army operations and modernization leaders told members of the House Armed Services Committee.

“For the last 10 years, we have focused on the immediate, providing the equipment necessary for our soldiers to fight in Iraq and Afghanistan along with incremental upgrades to our existing combat platforms,” said Lt. Gen. John M. Murray, deputy chief of staff for programs, whose mission is to equip and modernize the force. “That strategy driven primarily by constrained modernization resources has forced us to defer the development of new combat capabilities.”

Only so much can be done with old platforms, Murray said. With its most recent upgrade, the Abrams tank weighs almost 80 tons because of a 10-ton increase over the past decade resulting from mechanical upgrades and the addition of depleted uranium armor and operating systems.

“We have just about upgraded that platform as much as we can possibly add to or upgrade it,” Murray said, suggesting that the Army is “reaching the point of limited returns on the upgrades.”

The Army focuses resources on units that get ready to go on named operations. “If you're not one of those categories, you're not resourced at the same level as other outfits,” Anderson said.

Anderson said his experience has allowed him to “witness significant lasting detrimental effects to Army readiness and modernization costs by sequestration and continuing resolutions. The abrupt implementation of fiscal year 2013 sequestration significantly impacted every aspect of the Army.”