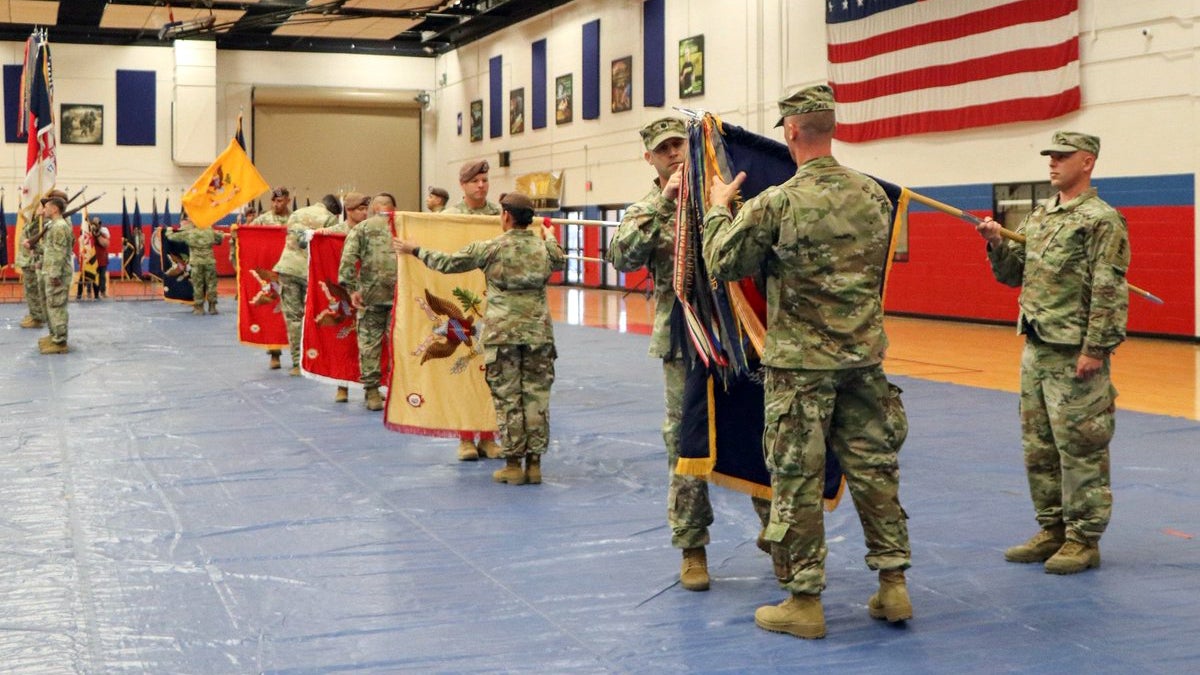 Four major Army units, including the new 3rd Security Force Assistance Brigade, are preparing to deploy this winter to support ongoing missions in Europe and Afghanistan, the Army has announced.

The two units gearing up for rotations in Europe are the 3rd Infantry Division Combat Aviation Brigade from Fort Stewart, Georgia, and the 1st Cavalry Division’s 2nd Brigade Combat Team from Fort Hood, Texas. Once deployed, the soldiers will be in various locations throughout Europe to conduct multinational training and security cooperation activities with NATO allies and partners, U.S. Army Europe said in a statement.

The 2nd BCT, 1st Cavalry Division will replace the 1st BCT, 1st Infantry Division as part of the regular rotation of troops. The brigade will deploy with more than 3,500 soldiers and about 85 Abrams tanks, 135 Bradley fighting and fire support vehicles, 15 Paladins and other equipment, according to USAREUR.

The two units tapped to support Operation Freedom’s Sentinel in Afghanistan are the 10th Mountain Division Combat Aviation Brigade from Fort Drum, New York, and the 3rd SFAB, which was activated July 16 at Fort Hood.

With the recent activation of the 3rd SFAB, the Army is halfway to its goal of standing up six security force assistance brigades, specialized units built to train and advise foreign forces.

Work is underway to stand up the 4th SFAB at Fort Carson, Colorado, and the 5th SFAB is to be based at Joint Base Lewis-McChord, Washington. The sixth SFAB, which will be named the 54th SFAB, will be in the Army National Guard. Its units will be spread across six states.