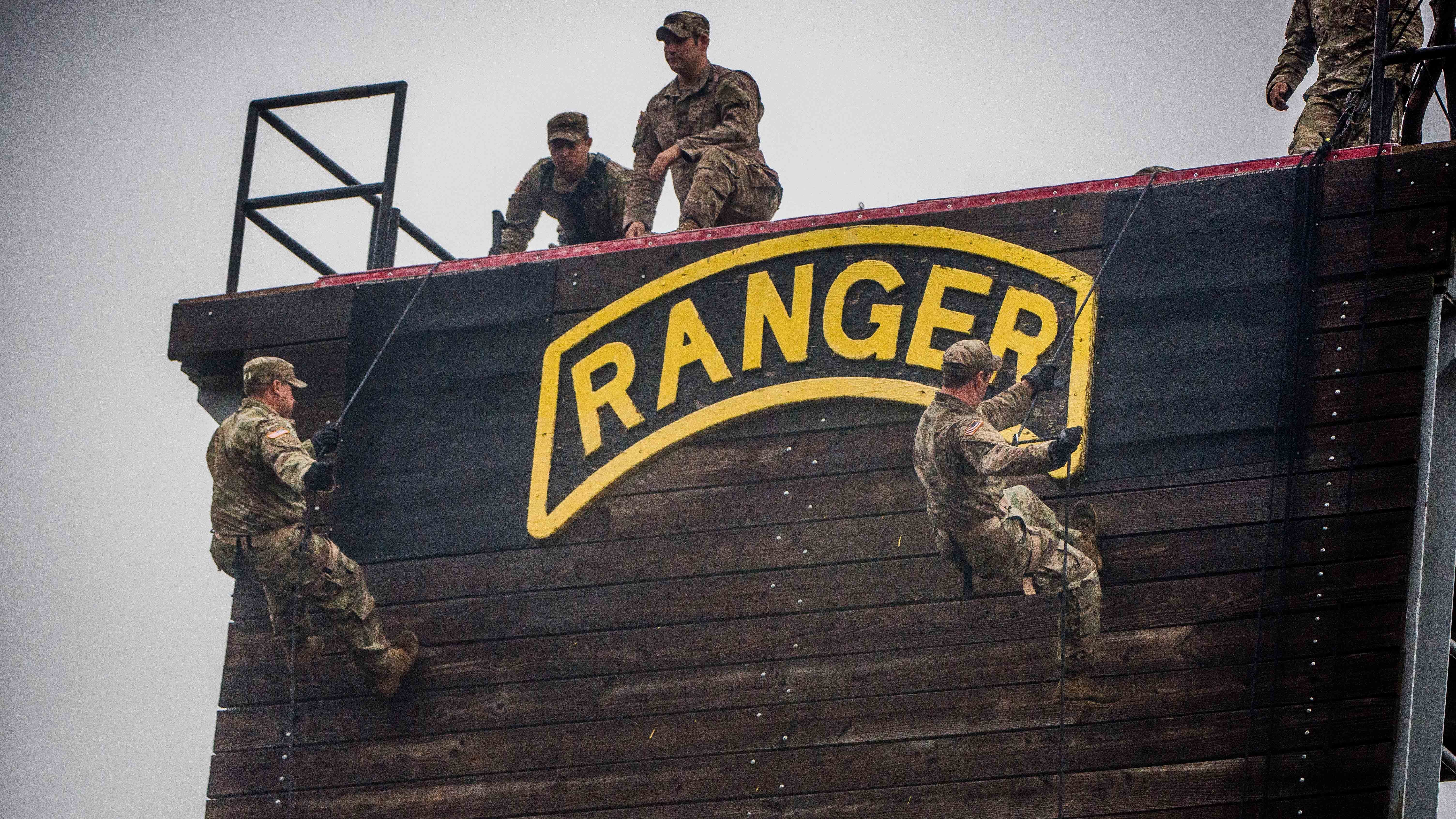 “You get the toughest jobs under the worst conditions,” said McCarthy, himself a Ranger, during Oct. 26 remarks at Fort Benning, Ga., as 57 enlisted soldiers and 83 officers graduated from the 62-day course. “This is an expectation for every day for the rest of your life.”

“Now the hard work begins,” McCarthy said. “You cannot take it easy. You cannot hang back. Now there is a squad, there is a platoon, there is a company waiting for you at your home station.”

McCarthy served in the Army from 1997 to 2002, including combat operations duties in Afghanistan in support of Operation Enduring Freedom with the 75th Ranger Regiment, U.S. Army Special Operations Command.