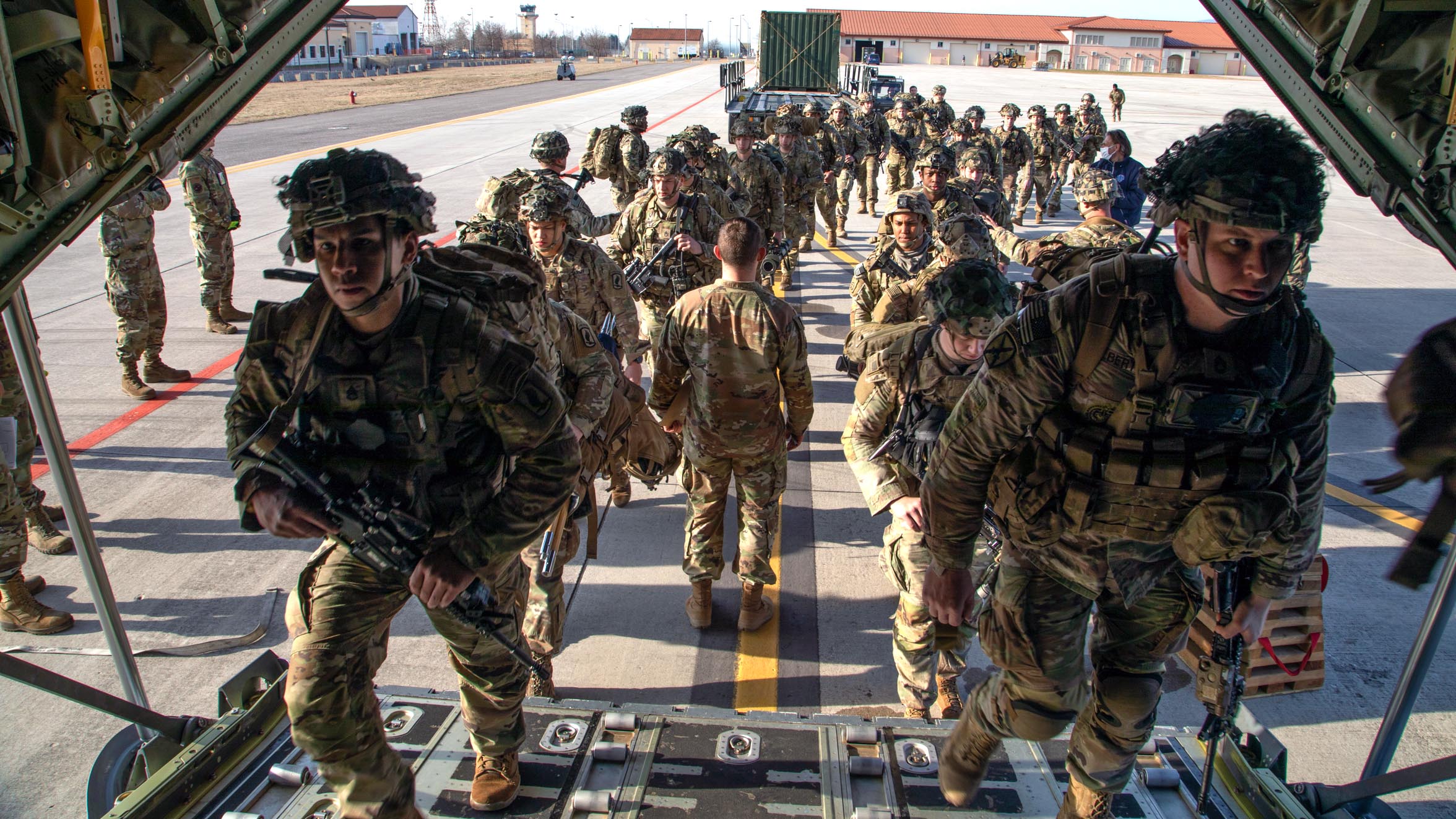 In a new Association of the U.S. Army policy paper, former acting Army Secretary John Whitley highlights the dangers to the Army and the nation from ignoring ground warfare capabilities.

He’s concerned that current planning and budgeting overlook the vital role ground forces, particularly the U.S. Army, have played in past conflicts and will likely play in the future.

“What is less widely recognized is that this is also frequently true during peacetime,” he writes. “Consisting of less than 50 percent of the total force, the Army has provided: 75 percent of the U.S. joint force support to Ukraine; 80 percent of the COVID National Guard response; 80 percent of domestic border security support; two-thirds of the Joint Staff’s directed readiness requirements; and over half of the Combatant Commands’ global requirements.”

Despite the proven demand, Army funding has been on the decline, Whitley writes, with cuts that are “not sustainable” and not aligned with the National Defense Strategy.

The ongoing war in Ukraine and the potential for conflict elsewhere require making Army modernization a higher priority, Whitley writes. “The Army requires significantly increased investment from 2024 to 2030 to modernize and maintain overmatch against near-peer competitors.”

He is worried. “Cutting the Army to its lowest funded level since before World War II with no decrease in demand is not sustainable. As recruiting recovers, Congress should not repeat the historical pattern of decreasing Army end strength. Instead, Congress should direct a plan for how DoD intends to restore Army forces to the levels required to execute the NDS. Congress should also direct DoD to develop an analytic framework for force structure sizing so that Congress has a mechanism for evaluating force trade-offs.”