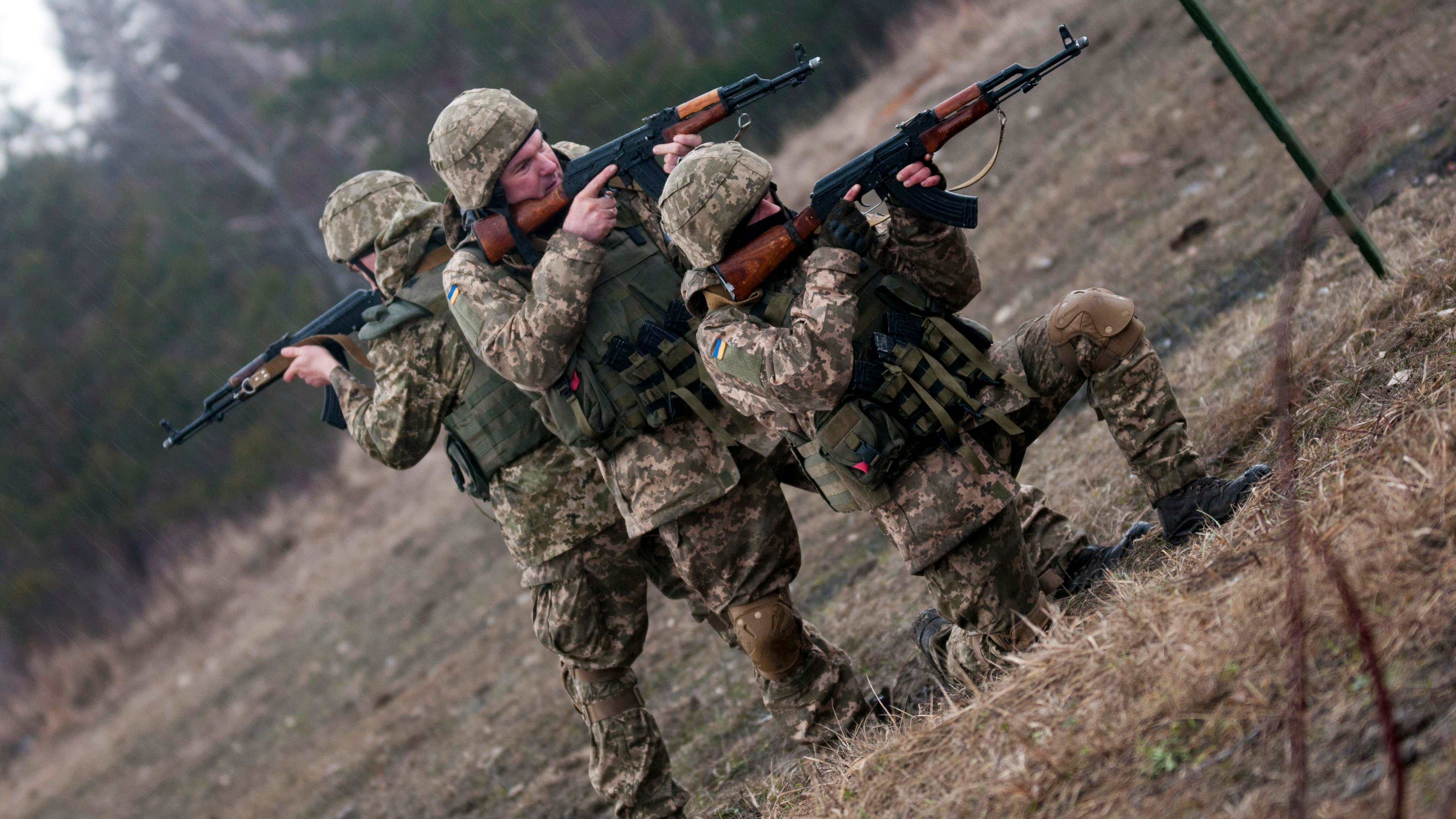 Defense Secretary Lloyd Austin, a renowned combat veteran who led Operation New Dawn in Iraq in 2011 and later commanded the U.S. Central Command, said there are lessons for the U.S. from the Russian invasion of Ukraine, but not necessarily the lessons one might think.

Testifying April 5 before the House Armed Services Committee, nominally about the fiscal 2023 defense budget, Austin said a prime example of success is how the fire-and-forget Javelin missile and infrared-guided Stinger missile “have proven to be very, very effective.”

Another lesson is that Russia’s overwhelming mechanized capability doesn’t spell victory if you have problems with training and basic logistics, said Austin, a retired Army four-star general.

“Because the Russians have not been effective in using their armor does not mean that armor is ineffective on the battlefield going forward,” he said. “It means they were ineffective because of the things that they failed to do in this fight.”

Austin also mentioned Russia’s weak NCO corps and its problems orchestrating air and land forces together for attacks as shortfalls he wouldn’t expect from U.S. forces.

Joint Chiefs Chairman Gen. Mark Milley, a former Army chief of staff, said the crisis in Ukraine has also shown the importance of intelligence gathering and sharing by the U.S. and its NATO allies.

“The ability of us to transmit information that is useful to Ukraine has been enormously helpful,” he said.

Like Austin, Milley also said the fight in Ukraine has shown the importance of strong leadership.

“Ukraine has been trained by the United States since 2014,” he said. “They have given me feedback personally, saying that training has been quite effective in terms of the concept of mission command, distributed junior-level leadership. That is not present in the Russian army. That is present right now in the Ukrainian army.”

There are also lessons for the U.S. from the urban warfare taking place across Ukraine, Milley said.