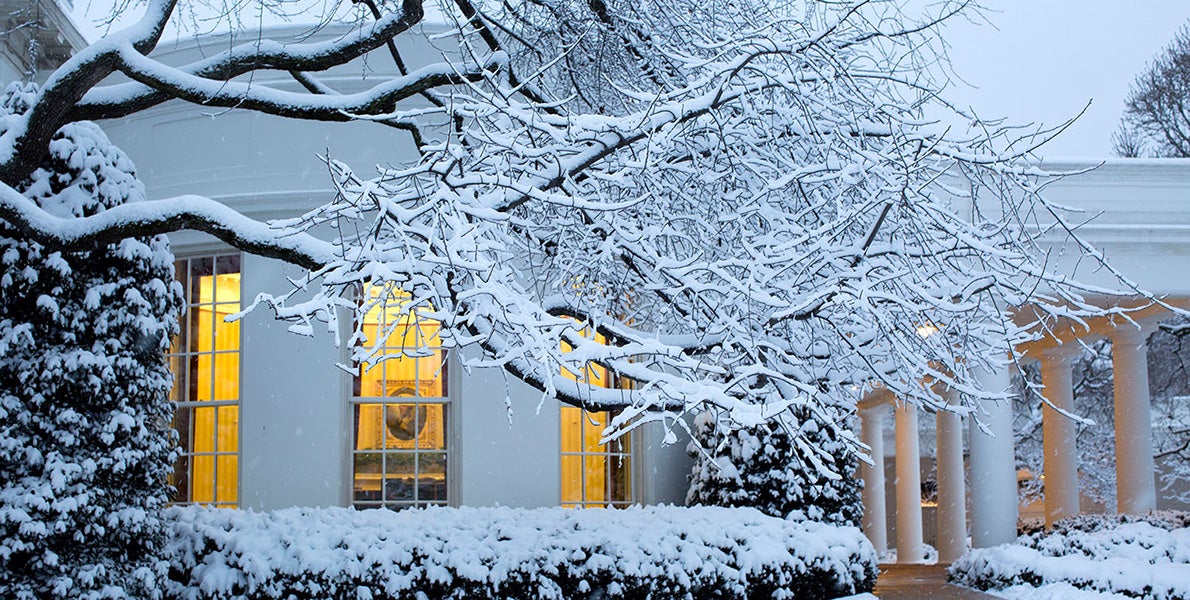 Lt. Gen. Michael Flynn, who retired in 2014 after 33 years of service, will be Trump’s national security advisor. Lt. Gen. Keith Kellogg, who retired in 2003 after serving for 32 years, will be chief of staff and executive secretary of the National Security Council, reporting to Flynn.

Both retired generals advised Trump during the presidential campaign and play leading roles in the transition.

The generals are products of different military eras. Kellogg was commissioned during the Vietnam War in 1967 and served in that conflict with the 101st Airborne Division, including a stint as a special operations advisor with the Cambodian army. After retiring, Kellogg served for five months in a civilian role as chief operations officer for the Coalition Provisional Authority in Iraq. Since then, he has worked for several defense contractors.

Flynn was commissioned in 1981. Starting in 2004, he held the title of director of intelligence in four consecutive top-level assignments: Joint Special Operations Command, U.S. Central Command, the Joint Staff, and the International Security Assistance Force in Afghanistan. His final active-duty assignment was director of the Defense Intelligence Agency.

They share some experiences. Both served with the 82nd Airborne Division, though at significantly different points in their careers—Flynn as a young platoon leader during Operation Urgent Fury in Grenada in 1983, not long after he was commissioned; and the seasoned Kellogg as the division’s chief of staff during Operation Desert Shield/Desert Storm in 1990–91, when he had already served more than 20 years in uniform.

Both also have served on the Joint Staff at different times in different capacities: Flynn as director of intelligence in 2008­–09; and Kellogg in his final assignment in uniform, as director of command, control, communications and computers.

Before joining the Trump transition team, Flynn and his son ran their own consulting company, providing intelligence services to businesses and governments.