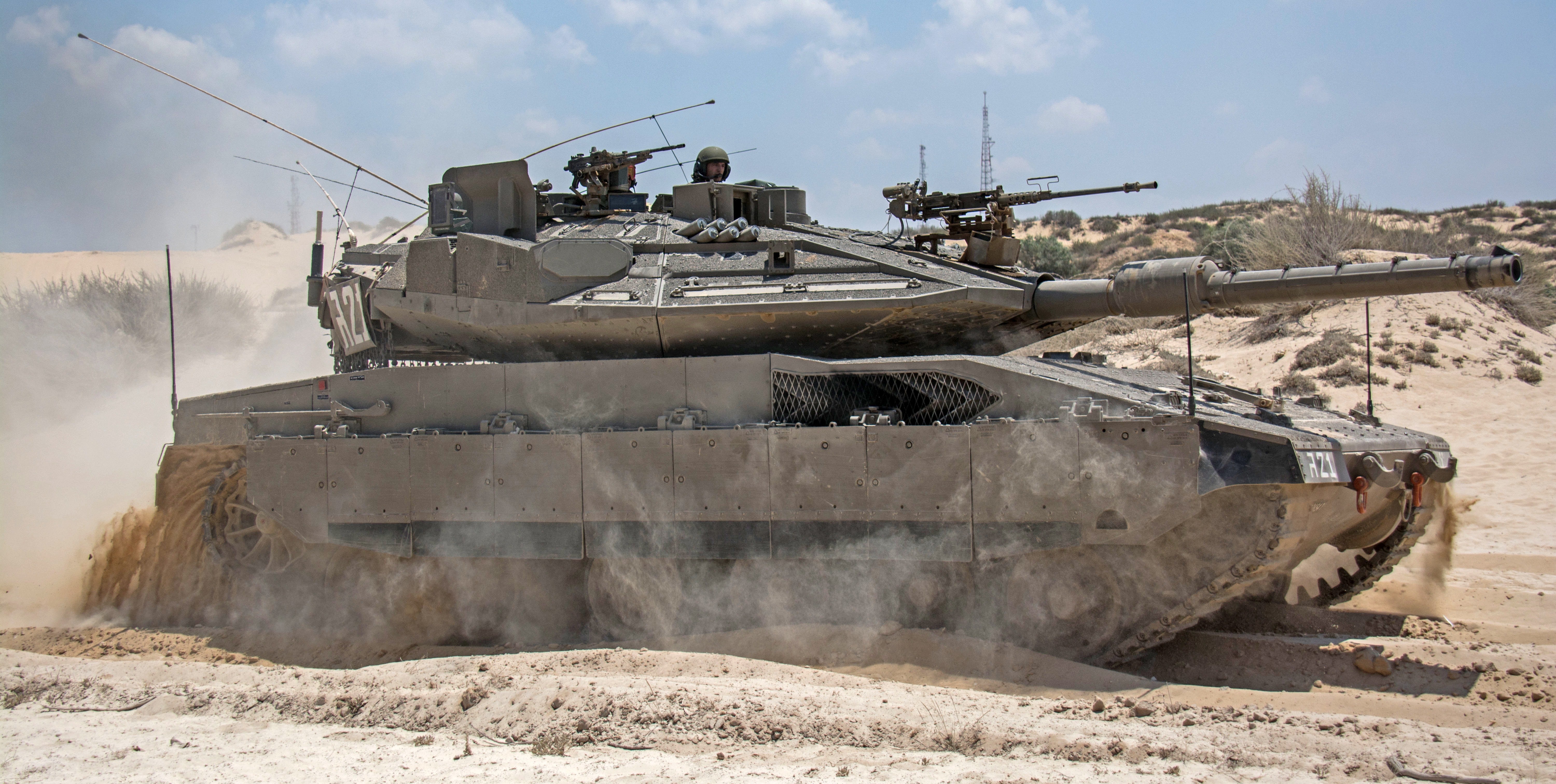 Two new papers, one on the state of the cavalry and a second on the role of tanks in modern warfare, have been published by the Association of the U.S. Army’s Institute of Land Warfare.

In “The State of the Cavalry: An Analysis of the U.S. Army’s Reconnaissance and Security Capability,” Maj. Amos C. Fox argues that the Army’s current capabilities are inadequate for the service’s current slate of missions. The service must take a “deliberate approach to fixing these deficiencies,” he says.

Part of the problem, Fox writes, is that the ever-expanding slate of global mission requirements placed upon the Army has stretched its reconnaissance and security capabilities too thin. But Fox also cites “critical failures” in other areas, including the way the Army trains, educates and assigns reconnaissance and security leaders; a lack capability at the division and corps levels; and disjointed doctrine.

In “The Uncertain Role of the Tank in Modern War: Lessons from the Israeli Experience in Hybrid Warfare,” Maj. Michael Kim offers a case study of Israel’s use of the M1 Abrams tank in Operation Protective Edge, the 2014 operation launched in the Hamas-ruled Gaza Strip.

That engagement, Kim writes, showed that the M1 can be used effectively against hybrid threats in urban environments. But he also offers reasons for the U.S. Army to consider modernizing the M1 with active armor protection systems and improved munitions.

Both papers are available online, the cavalry paper at: https://www.ausa.org/publications/state-cavalry-analysis-us-army%E2%80%99s-reconnaissance-and-security-capability,

and the tank paper at https://www.ausa.org/publications/uncertain-role-tank-modern-war-lessons-israeli-experience-hybrid-warfare.