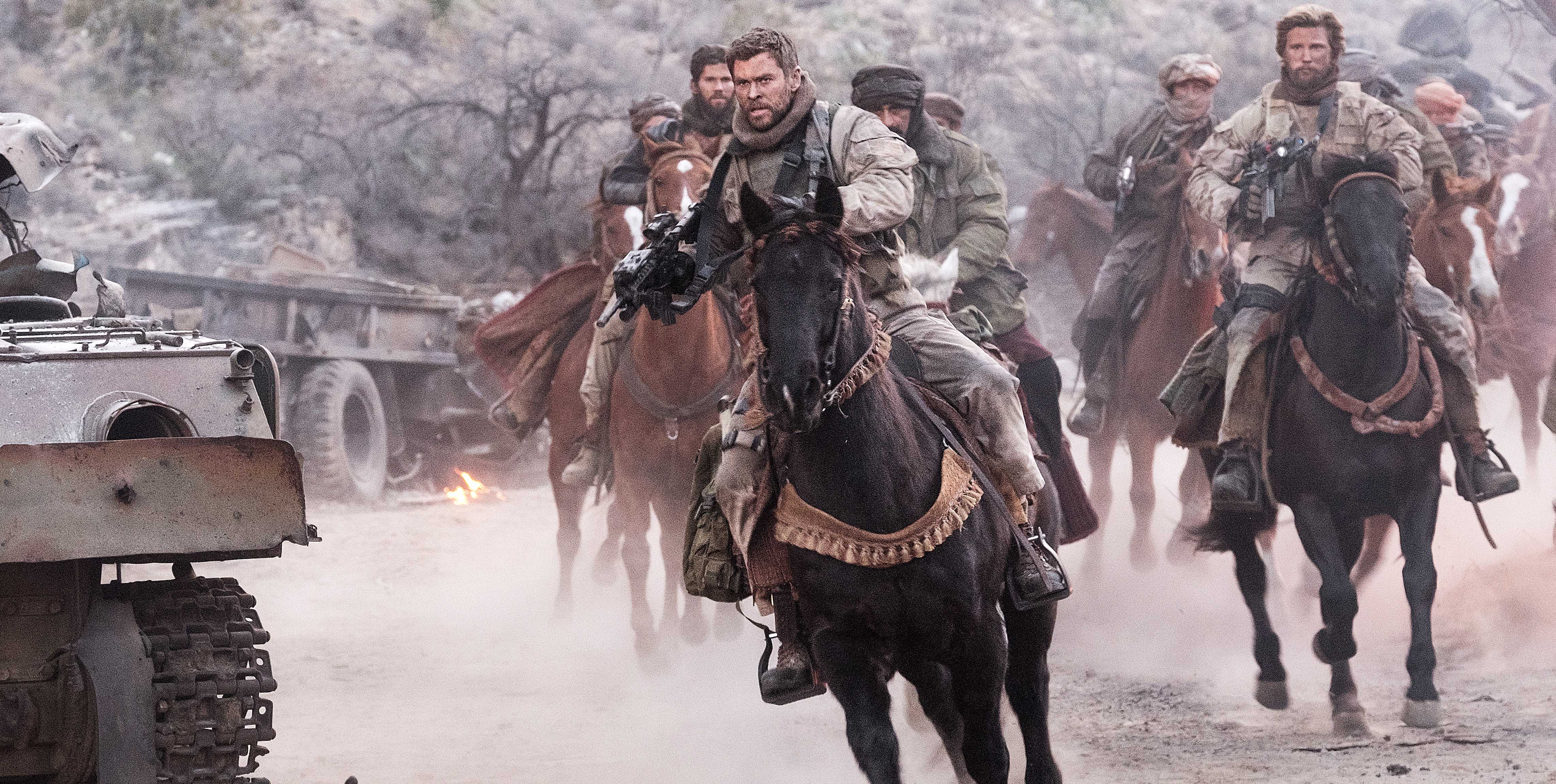 With the U.S. military feeling increasingly isolated from the American public, commercial movies are a way civilians can learn what military life and service involve.

But two recent movies now getting home release are powerful dramas showing the character and valor of modern soldiers.

One movie, “12 Strong,” is a drama based on the true story of a Special Forces detachment deployed to Afghanistan immediately after the Sept. 11, 2001, terrorist attacks. The movie portrays a dangerous mission to fight against the Taliban and al-Qaida that focuses on a real unit, Operational Detachment-Alpha 595, which arrived in Afghanistan less than a month after the attacks.

The screenplay was based on a book, “Horse Soldiers: The Extraordinary Story of a Band of U.S. Soldiers Who Rode to Victory in Afghanistan,” and has an all-star cast that includes Chris Hemsworth, the actor who also plays Thor in the Marvel action movie series.

The second movie with home release is another true story, “The 15:17 to Paris.” Directed by Academy Award-winning director Clint Eastwood, the movie recounts a 2015 terrorist attack on a Paris-bound train that was thwarted by three friends, including Oregon Army National Guard Spc. Alek Skarlatos, who left the Guard in 2017.

Skarlatos and his friends, Spencer Stone and Anthony Sadler, play themselves in the film that follows their lives, childhood struggles and the ultimate heroic event when they and three other passengers—two French and one British—stopped a Moroccan gunman. They tackled the man, with Skarlatos credited with knocking the gunman unconscious.

Skarlatos, Stone and Sadler received international acclaim for their actions. Skarlatos received the Soldier’s Medal. Sadler, who was in the Air Force at the time of the incident, received an Airmen’s Medal and Purple Heart. Sadler received a Secretary of Defense Medal of Valor.

The two movies are being released by Warner Bros. Home Entertainment on DVD and Blu-ray.