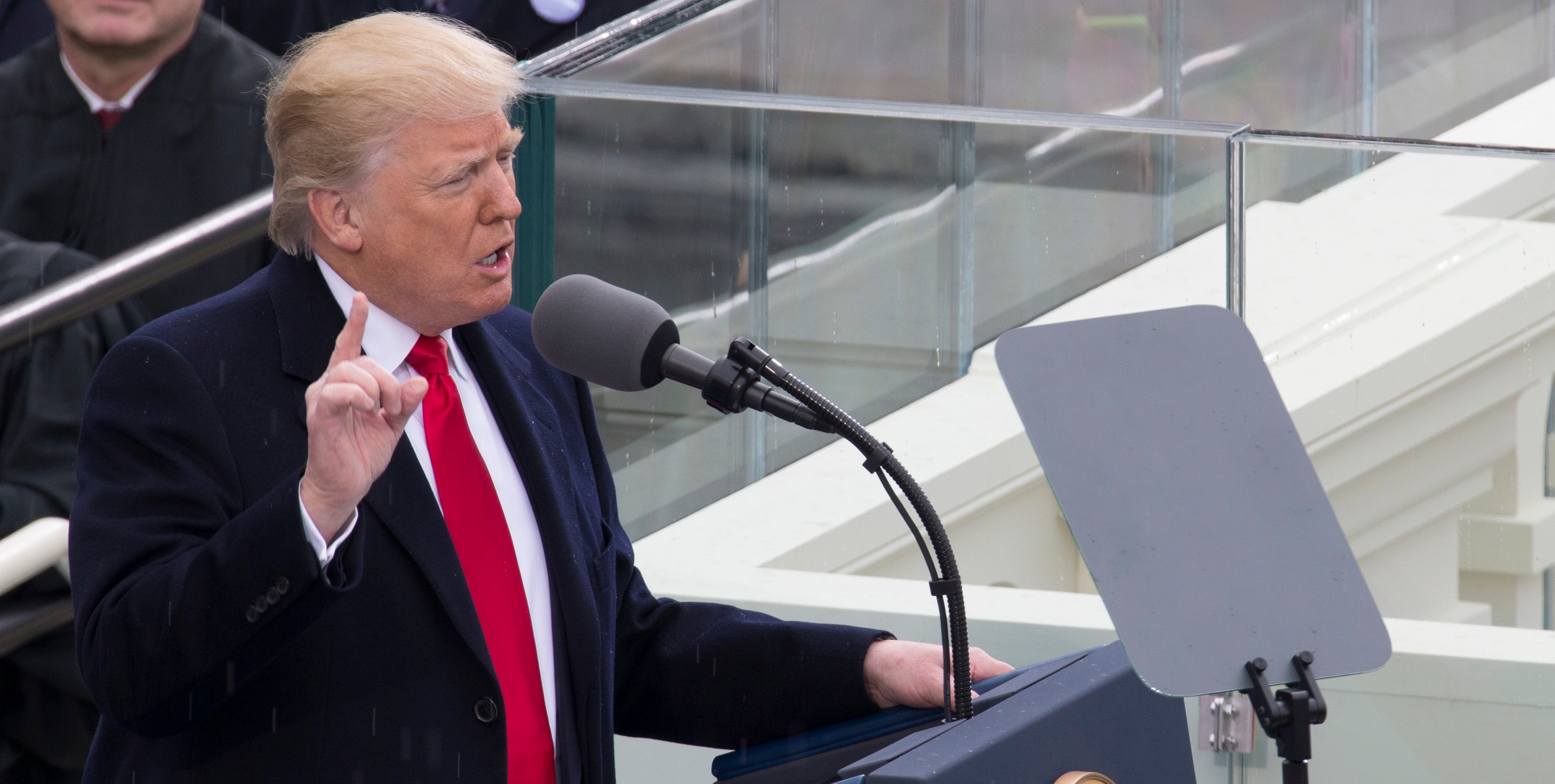 President Donald Trump is asking Congress for an immediate $30 billion increase in defense spending that includes $8.2 billion more for the Army.

The March 16 request is an amendment to the fiscal year 2017 budget that is pending before Congress. Although the fiscal year started on Oct. 1, the government has been running with temporary funding that expires at the end of April.

Base budget increases aimed at addressing “immediate warfighting needs” and the increases in contingency funds would “accelerate the campaign to defeat the Islamic State of Iraq and Syria and continue support for Operation Freedom’s Sentinel in Afghanistan,” Mike Mulvaney, director of the White House’s Office of Management and Budget, said in a letter to Trump.

For the Army, the base budget increase would be $107 million for personnel, $2.1 billion in operations and maintenance, $4.1 billion in procurement, $349 million for research and development, and $51 million in military construction.

The overseas contingency operation increase for the Army includes $188 million in operations and maintenance, $333 million for procurement and $11 million for construction.