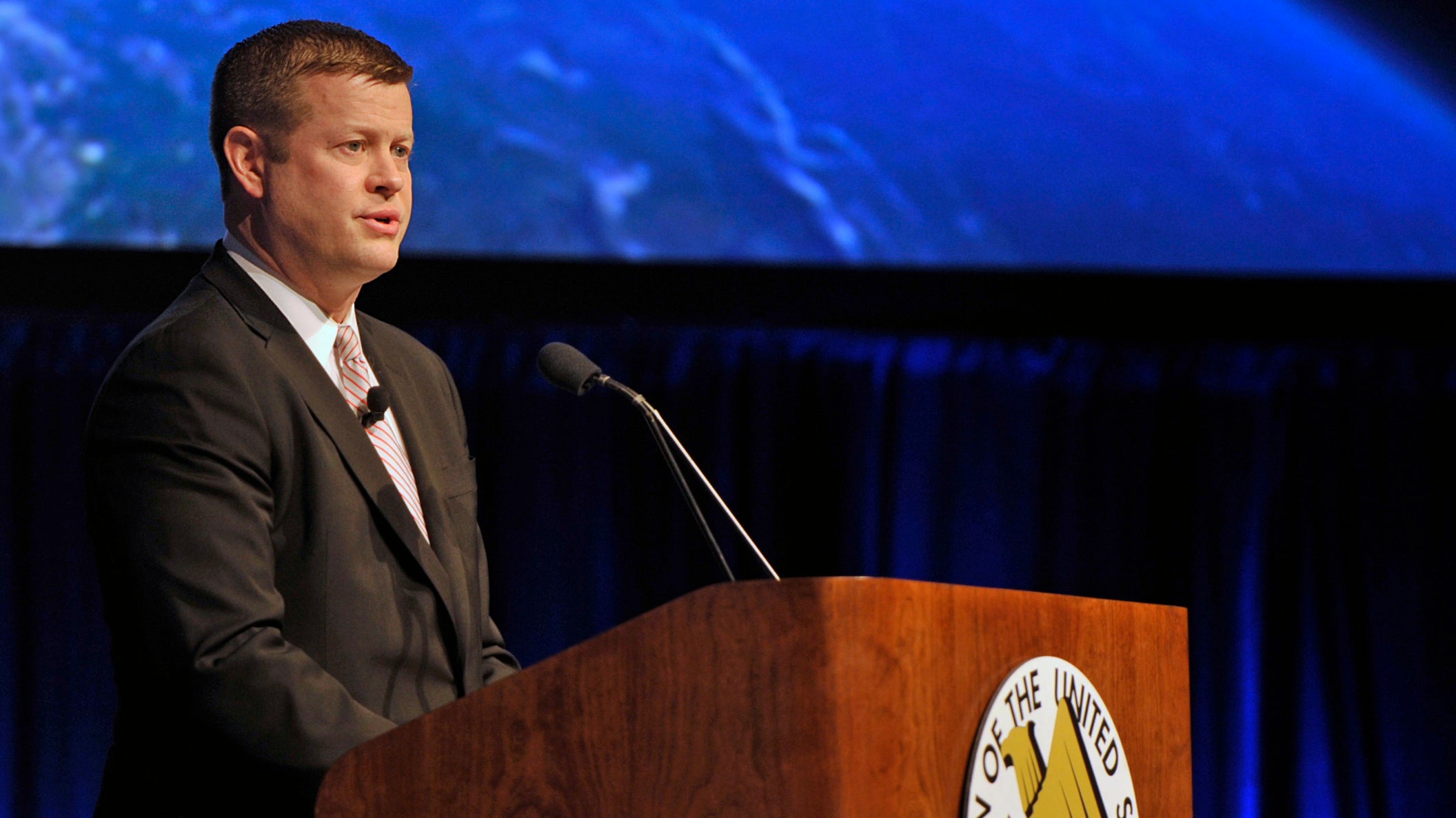 Trump announced that he intends to nominate both Army veterans to permanently hold the two posts.

The shuffle is the result of Patrick Shanahan announcing he was withdrawing from consideration as defense secretary. Shanahan had served as acting secretary since Jan. 1.

McCarthy, a key architect behind the creation of the new Army Futures Command, has fulfilled the duties of Army secretary before. He became the 33rd undersecretary of the Army in August 2017 and served as acting Army secretary from his appointment until Esper was appointed in November 2017.

During his tenure, McCarthy has been integral to the Army’s efforts to modernize the force after almost two decades of fighting in Iraq and Afghanistan.

“Considering the speed at which technology is moving in the world today, we have an industrial age model of how we do business,” McCarthy said last fall in an interview with Army Sustainment magazine. “We're slow, and we have a lot of people weighing in on decisions. ... We have to get faster.”

If confirmed, McCarthy will continue to work closely with Army Vice Chief of Staff Gen. James C. McConville, who has been confirmed to be the next Army chief of staff. The two men have worked side-by-side for months to get the Army on the right path as it undertakes its most sweeping modernization effort in decades.

During that process, it was “kind of like the heavens parted that I get him as my wingman given the unique characteristics of the operational roles he’s had,” McCarthy told Army Sustainment magazine, adding that he and McConville “are linked shoulder to shoulder in bringing the strength of the secretariat and Army staff together.”

McCarthy is an Army veteran who served in the 75th Ranger Regiment and in Afghanistan. He previously worked on the F-35 program at Lockheed Martin. He also was special assistant to Defense Secretary Robert Gates and a staff member on the House Committee on International Relations.

Esper, a retired Army lieutenant colonel who served in the Regular Army, Army National Guard and Army Reserve, has already been attending Trump cabinet meetings since Shanahan's announcement and is scheduled to travel to Brussels, Belgium, for a meeting with NATO defense ministers.