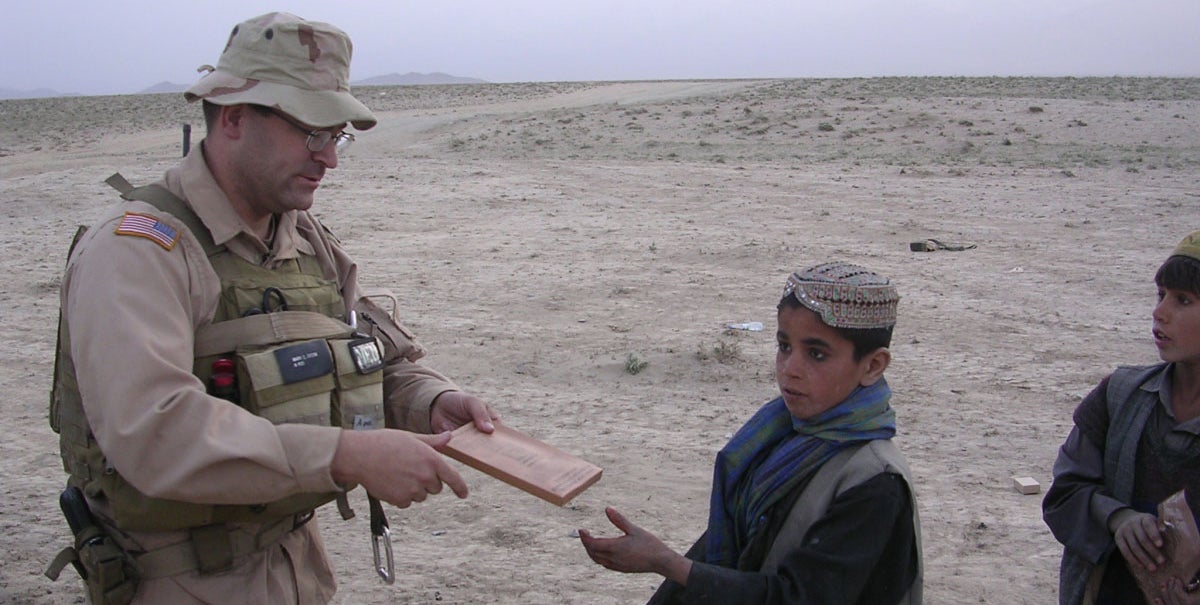 A 1986 U.S. Military Academy graduate who served in Iraq and Afghanistan has been chosen to serve as secretary of the Army.

President Donald Trump announced on April 1 he has picked Dr. Mark E. Green of Tennessee for the post, but the formal nomination cannot take place until the Senate returns to work the week of April 24.

Green is a member of the Tennessee Senate who served his first three years in the Army as an infantry officer and went on to receive a medical degree and serve as a special operations flight surgeon during combat tours in Iraq and Afghanistan. In his self-published book A Night with Saddam, Green describes how he was part of Operation Red Dawn, the 2003 capture of Iraqi dictator Saddam Hussein. Green said he sat with Saddam for the first 24 hours after his capture providing medical care and using an interpreter to speak with Saddam for about six hours.

In a 2013 interview, Green said he was asked to stay with Saddam to prevent a suicide attempt. “If you think about it in a historical sense, Hitler killed himself. We never captured him. Pol Pot, we never captured him,” he said, calling Saddam “one of the most notorious dictators of all time.” The six-hour interview, which has been described as an interrogation, happened because Saddam couldn’t sleep, Green said in an interview with Fox 17 (WZTV) in Nashville.

After leaving the military as a lieutenant colonel, Green founded a medical staffing company, Align MD. He also founded a nonprofit foundation providing health care in impoverished regions of the world.

Defense Secretary Jim Mattis praised the nomination. “I am confident of Mark's ability to effectively lead the Army,” Mattis said. “Mark will provide strong civilian leadership, improve military readiness and support our service members, civilians and their families. I appreciate his willingness to serve our country. He had my full support during the selection process, and he will have my full support during the Senate confirmation process.”

In a brief statement, Green said, “I am deeply humbled that President Trump selected me to be his Secretary of the Army. The responsibility to lead the largest branch of the military service comprised of the brave men and women of our nation is truly incredible and a cherished duty. As a seventeen-year-old taking the oath of service at West Point, my dreams have been far exceeded with this hallowed responsibility."

Green also reacted to Mattis’ endorsement, saying he was “humbled to have this warrior leader’s support” and that he “looked forward to partnering to serve soldiers and the nation.”

Green is the second person chosen by Trump for the Army secretary job. The first, billionaire and Florida Panthers owner Vincent Viola, withdrew his nomination for business reasons.