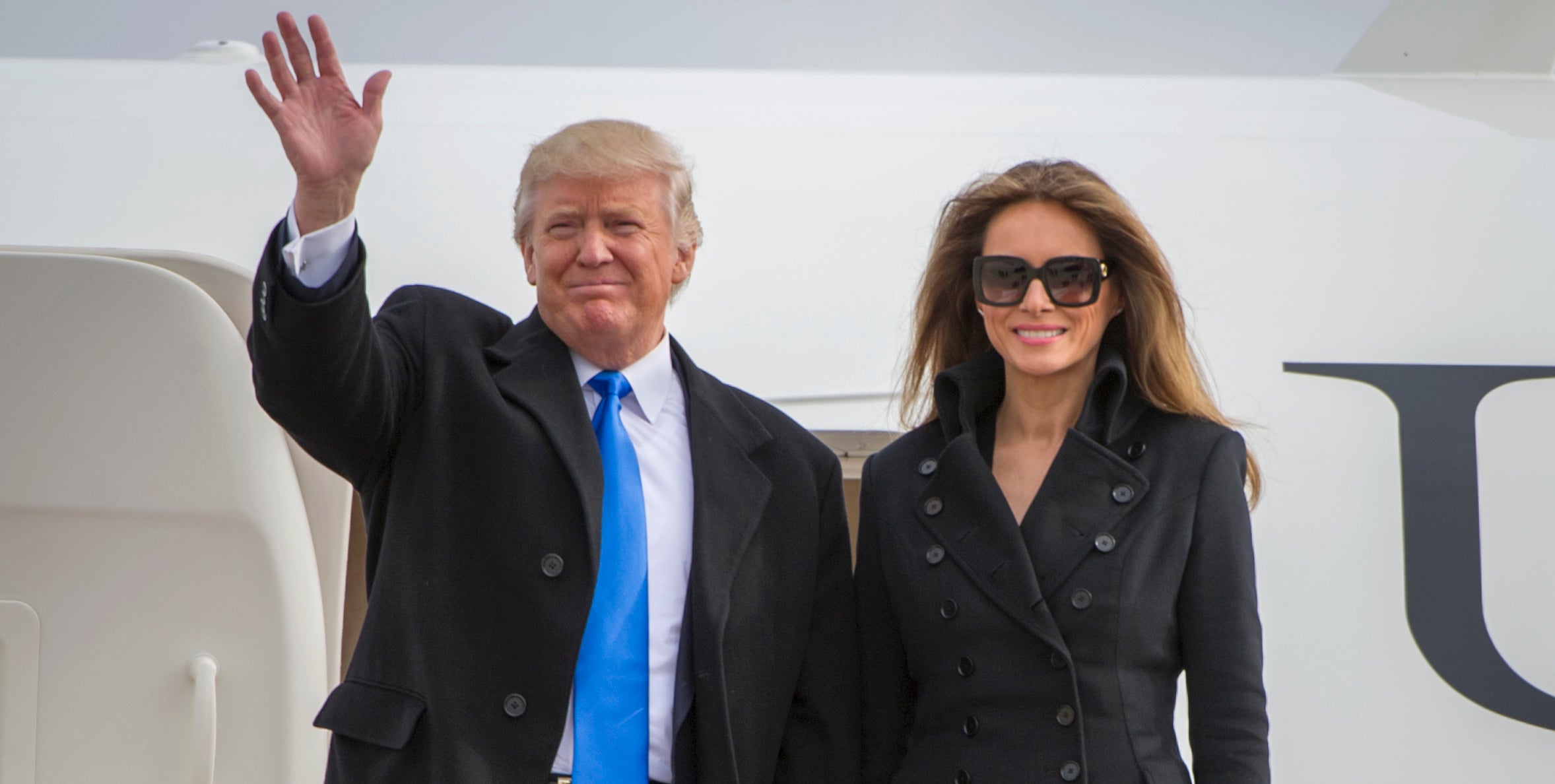 The 45th President of the United States promises an America-First agenda that applies to the U.S. military.

In his inaugural address from the West Front of the U.S. Capitol, President Donald Trump said, “Every decision on trade, on taxes, on immigration, on foreign affairs will be made to benefit American workers and American families.”

“For many decades, we've enriched foreign industry at the expense of American industry; subsidized the armies of other countries, while allowing for the very sad depletion of our military. We've defended other nations' borders while refusing to defend our own,” Trump said. “We've made other countries rich, while the wealth, strength and confidence of our country has dissipated over the horizon.”

While details have not been announced, Trump has spoken broadly of a significant increase in defense spending and, more specifically, of increasing the size of the Army. Trump backers in Congress are talking about a more than $400 billion increase over five year in defense spending, with about $100 billion expected to be dedicated to the Army for an increase in troop strength and for increases in weapons modernization and readiness.

In the speech, given moments after he was sworn in as president and commander in chief, Trump predicted his plan, “will lead to great prosperity and strength.”

On foreign policy, Trump said American interests will come first. “We will seek friendship and goodwill with the nations of the world, but we do so with the understanding that it is the right of all nations to put their own interests first. We do not seek to impose our way of life on anyone, but rather to let it shine as an example. We will shine for everyone to follow,” he said. “We will reinforce old alliances and form new ones and unite the civilized world against radical Islamic terrorism, which we will eradicate from the face of the Earth.”