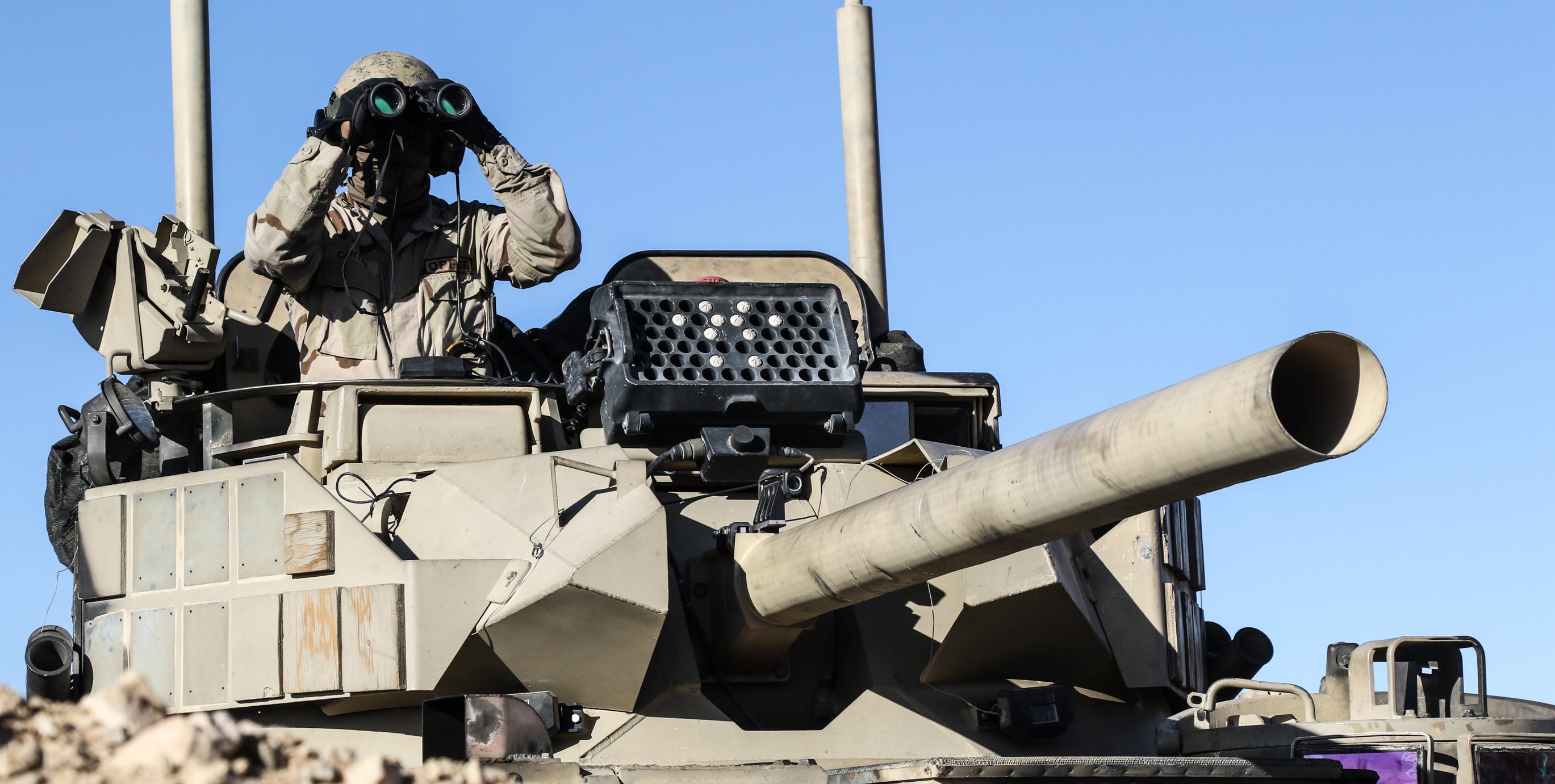 A new report assessing deployment readiness reveals why Army leaders have made full unit manning their top budget priority, ahead of weapons modernization.

Army Chief of Staff Gen. Mark A. Milley, testifying about the 2018 Army budget request, said the biggest “drag” on readiness is that “many of these units are not at the full manning level. We want to make the force structure that does exist complete, whole and fully ready before we move on to the next step, which is expanding the Army,” he told the Senate Armed Services Committee.

The American Enterprise Institute, a nonpartisan public policy research group, took a close look at the readiness status of the 2nd Armored Brigade Combat Team of the 1st Infantry Division, known as the “Daggers,” which is preparing for a rotation to Europe. In the first of what is expected to be a series of reports, they find the unit is “stretched thin” as it prepares to deploy, with personnel one of the biggest problems.

“Its greatest challenge is personnel readiness, particularly filling all necessary positions, managing personnel turnover and matching open positions with troops who have the right skill set to fill them,” says the report by Thomas Donnelly and James M. Cunningham. Donnelly is a resident fellow and co-director of AEI’s Marilyn Ware Center for Security Studies. Cunningham is the center’s senior research associate.

The average brigade has 95 percent manning with 10 percent unable to deploy, usually for medical reasons, and 5 percent attending professional training. That means a brigade like the Daggers has about 80 percent of the troops it needs available for training, with holes most likely to be in the midgrade NCO and field grade officer ranks.

An additional problem is that units often lack soldiers with the right training and skills. “The limited number of soldiers to fill slots across the service is a core cause of Dagger’s personnel instability and skill-level mismatches,” the report says.

The full AEI report can be downloaded here: