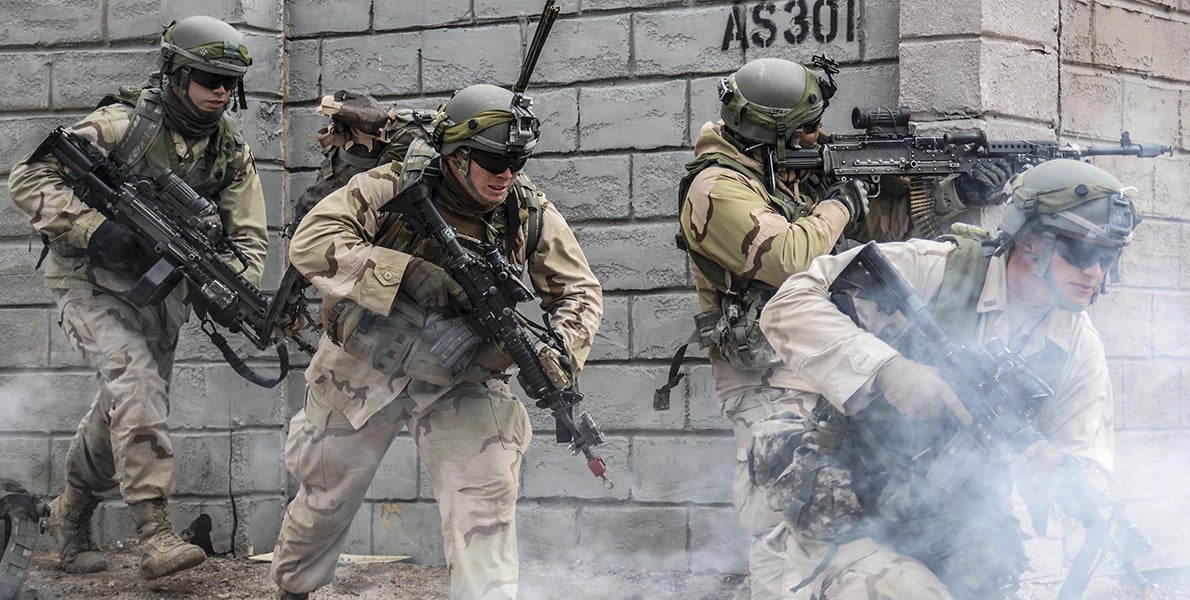 A “triple whammy” of an Army that is too small, with inadequate spending on research and development and a glacier-paced modernization program has left it “particularly ill-equipped” to deal with national security challenges like those faced in Eastern Europe, a top defense analyst told Congress.

Testifying before a House subcommittee about ground force modernization, Andrew Hunter of the Center for Strategic and International Studies said the risks are substantial. “The severity of the drawdown led to a process where every portfolio in the Army’s modernization program was cut back to or below minimum sustaining levels.”

With cuts in Army force size how over and with promises of a larger budget for modernization, Hunter said the Army needs to spend wisely by adopting a strategy for addressing immediate challenges. “The situation on NATO’s eastern flank is concerning,” Hunter said. “More concerning is that it is potentially a harbinger of similar or even more series challenges to U.S. security interests still to come,” Hunter said in testimony before the House Armed Services subcommittee on tactical air and land forces.