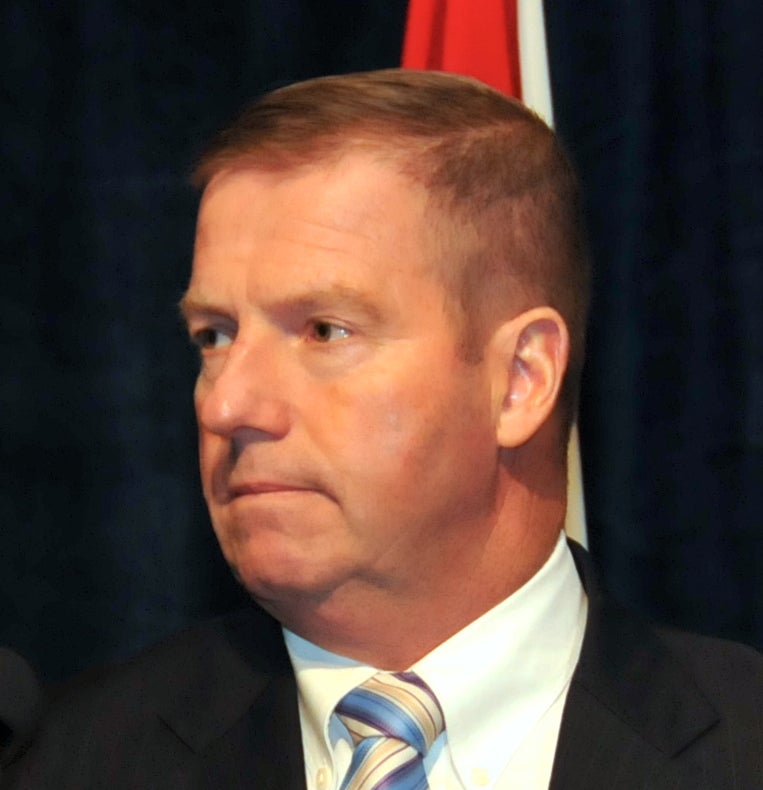 The Pentagon’s latest effort to overhaul military health care benefits is part of a longtime, ongoing erosion of military benefits, a former sergeant major of the Army has told Congress.Retired Sergeant Major of the Army Kenneth O. Preston, director of NCO and soldier programs for the Association of the U.S. Army, told the House Armed Services subcommittee on military personnel that the Tricare health system needs improvements in some areas, but current proposals will be seen by many as just a repackaging of existing benefits to shift costs from the government to beneficiaries.Preston retired from the Army in 2011 after 35 years of service, including seven years as the Army’s top enlisted member. In written testimony to the personnel panel, he said the Defense Department’s plan to reorganize the Tricare system into two health care alternatives “has some good points and some that we are concerned about.”The first alternative, Tricare Select—what is now Tricare Prime—would give beneficiaries incentives to seek care in military treatment facilities, with an eye toward maximizing military treatment facility use and enhancing the training and professional skills of military providers.“AUSA concurs with this goal but with the reservations I mentioned, especially as the operational pace of the Army has increased by 20 percent since last year while the force continues to shrink,” Preston said, raising concerns about the military system’s ability to absorb new beneficiary demand within its existing capacity.The second alternative, Tricare Choice, would meld the current Tricare Standard and Extra options and stand up preferred provider-style networks to care for 85 percent of beneficiaries in the military community.The challenge in that regard, Preston said, “has always been the network of providers who are willing to accept Tricare. Under DoD’s plan, Tricare Choice enrollees would pay a new enrollment fee but would not be guaranteed access to care. This is not an improvement—it is shifting cost from DoD to the beneficiary.”Meanwhile, the future of Tricare Reserve Select, he said, is “minimally addressed” in DoD’s overhaul plan and remains unclear.“The challenges of finding health care under Tricare when mobilized and subsequently returning to a private care plan after demobilization remains a concern for reserve component soldiers and their families,” Preston said, which is why AUSA supports a proposal to subsidize and maintain a reserve component soldier’s existing private health care plan during mobilizations. Finally, Preston said, “All of the proposed changes impact retired soldiers the hardest, especially those under age 65. The DoD plan imposes enrollment fees for that population regardless of which program they choose, without fixing the challenges I noted earlier such as access to care.”