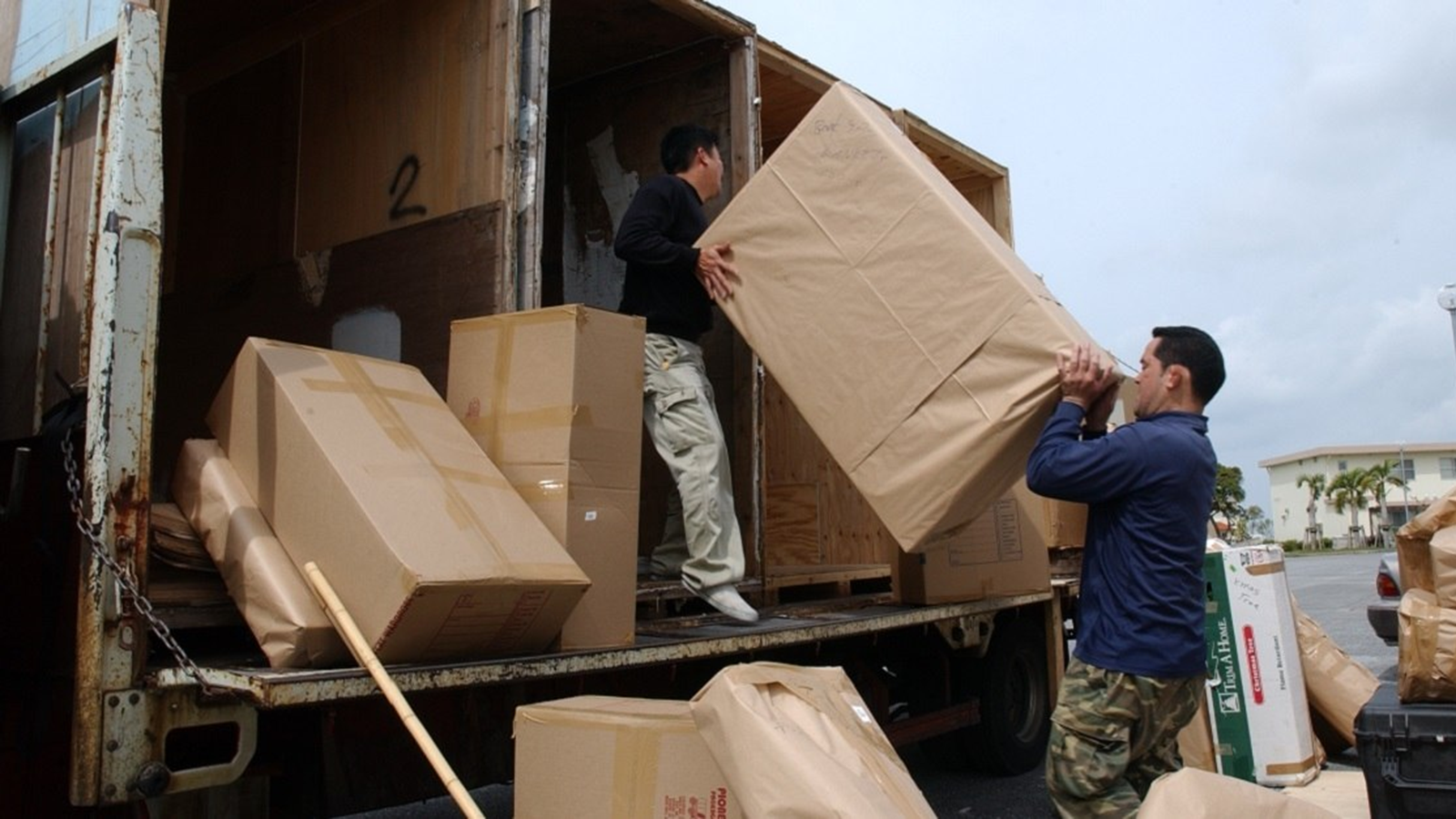 The top general at U.S. Transportation Command promised to improve capacity and accountability in the Defense Personal Property Program, which moves household goods for service members, civilians and their families.

“I have received more letters on this particular issue in the six months I’ve been commander than any other issue that TRANSCOM deals with and, in fact, I agree with the criticism to the program,” Army Gen. Stephen Lyons, commander of the U.S. Transportation Command, told the Senate Armed Services Committee.

Many military families experienced unexpected delays and loss or damage last summer during moving season, with more than 100,000 signing an online petition calling for the military to hold moving companies accountable.

Although accountability can be difficult with 950 transportation providers involved, Lyons said he would commit to prioritizing the needs of military families, emphasizing the focus on “improving curbside service” for them.

TRANSCOM is leading an initiative to restructure its relationship with industry partners to deliver higher-quality capacity and to hold carriers and the government accountable, he said.

Lyons said having a single contractor manage the service providers can increase accountability and enhance capacity, since it would be a longer-term investment with industry partners. He said the proposal is a restructured approach to how the government handles the household goods industry, and there is no initiative to privatize it.

“Our most important resources are people, and we owe them better,” Lyons said.