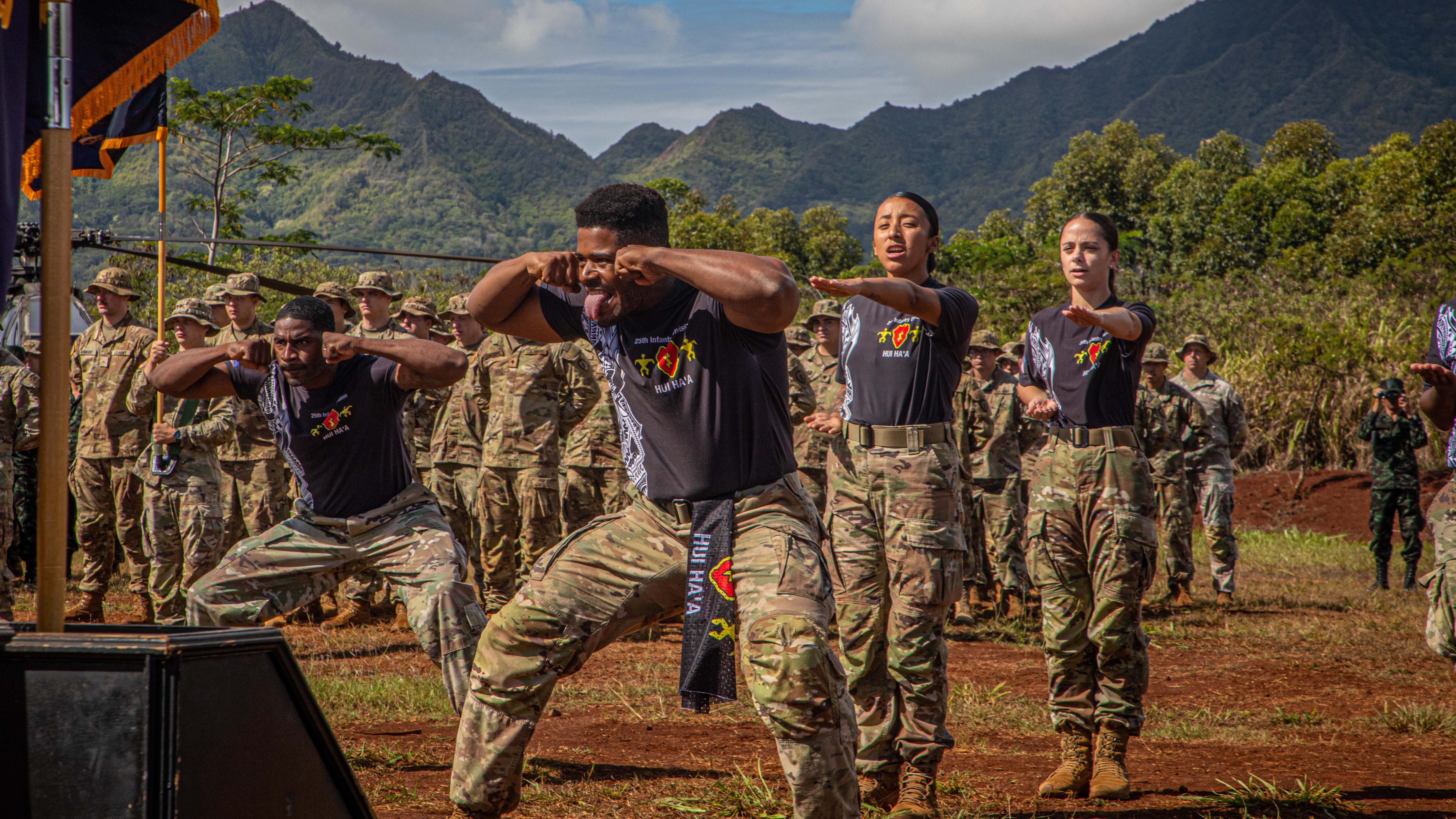 A new combat training center in the Indo-Pacific, the first established by the Army in 50 years, will provide more realistic training and place troops forward and ready to operate in that theater, leaders said.

With campuses in Hawaii and Alaska and an “exportable” capability that can bring joint training exercises to partners and allies in the region, the Joint Pacific Multinational Readiness Center further cements DoD’s commitment to the Indo-Pacific, where China has been named the U.S.’ pacing challenge.

“This allows us to keep trained and ready forces available forward in the region … and it gives us another opportunity to train with our allies and partners and the land power network that is so vital to protecting national sovereignty across this region,” Gen. Charles Flynn, commander of U.S. Army Pacific, said Oct. 27 in a call with media from Fort Shafter, Hawaii, where the new combat training center has its headquarters.

The Joint Pacific Multinational Readiness Center, he added, “allows us to generate readiness in the environments and in conditions that we’re most likely to operate in. … It also gives us an opportunity to experiment here in Hawaii and Alaska in environments and conditions that are very different from training centers in the continental United States.”

Three rotations are planned annually at the center—one in Hawaii, another in Alaska at a campus established between the Donnelly and Yukon training areas, and one in a partner or allied country in the Indo-Pacific.

An exercise across three Hawaiian islands involving some 6,000 joint personnel, including special operations forces and troops from Thailand, Indonesia and the Philippines, began Oct. 26 and was slated to last 12 days.

Providing stress on the brigade’s sustainment operations and command and control, he said, the exercise will challenge communications and involve watercraft, a common operational digital picture with joint assets and experimentation with new organizations in the region, such as the multidomain task force.

Unlike the Joint Readiness Training Center at Fort Polk, Louisiana, where units assigned to the Indo-Pacific theater have trained, the Joint Pacific Multinational Readiness Center in Hawaii and Alaska better replicate the region where soldiers may operate or fight. The terrain on the Hawaiian Islands and the landscape in Alaska, Flynn noted, “look a lot like the region.” Having a training center in the region also will save millions in transportation costs.

VanAntwerp explained that sending the division’s units to Louisiana “didn’t make sense,” nor did it provide the right environment for units focused on the Arctic region.

“There’s absolutely no reason to bring forces out of the Arctic Circle in Alaska to Louisiana in the winter. They need to stay up there in the winter and train in the winter so we can learn how to live and operate so we can fight in those kinds of conditions,” VanAntwerp said.

Flynn pointed out that, in addition to training in realistic conditions, the Army is “surrounded by joint assets and multinational partners” that will help increase interoperability across the Indo-Pacific network.