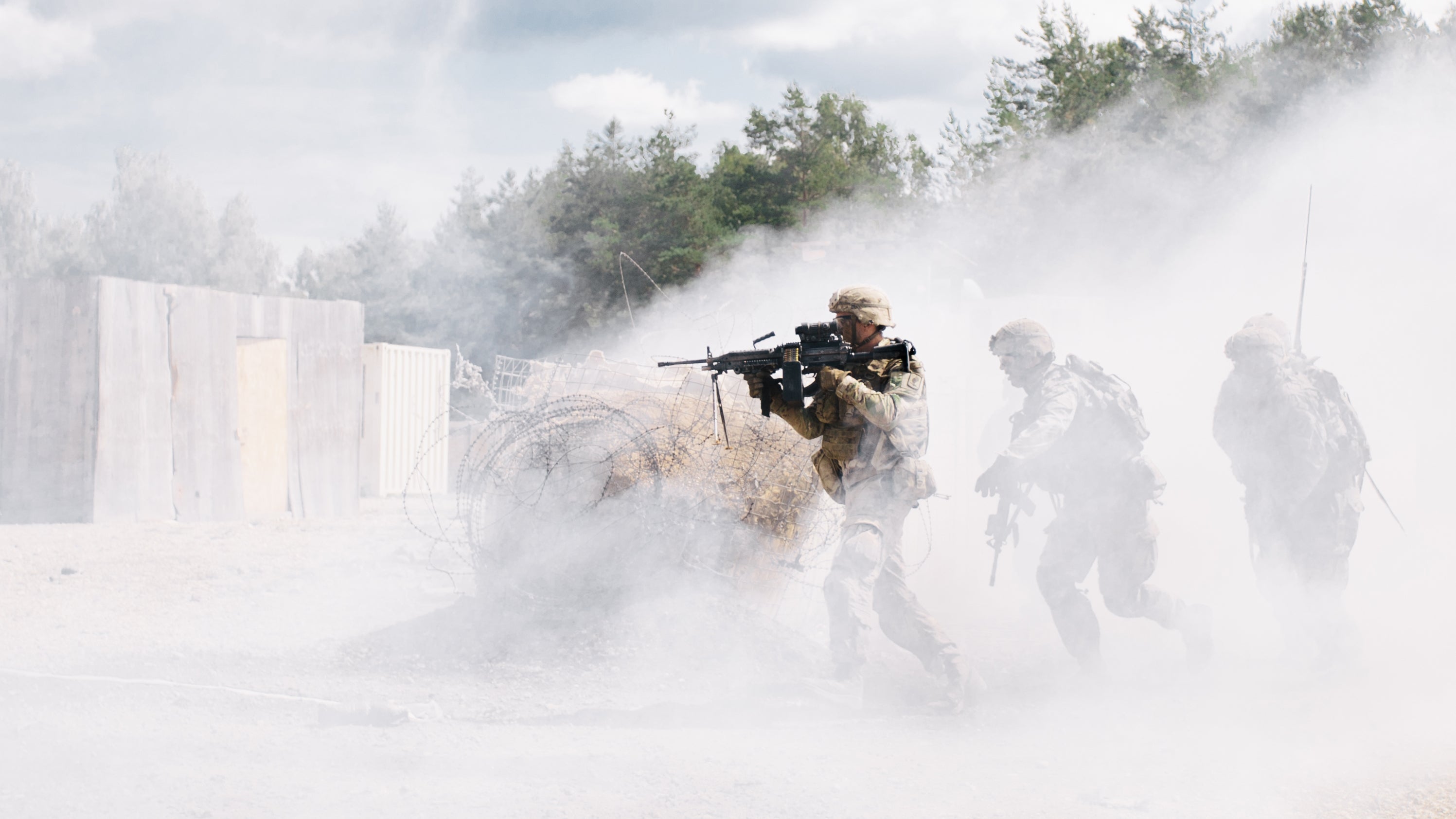 Army leaders are preparing a comprehensive plan for training and deploying soldiers in the coming months as it continues to grapple with the COVID-19 pandemic.

The Army has already implemented several measures to create “safety bubbles” around soldiers, Army Secretary Ryan McCarthy said April 23. This includes slowing the shipment of new recruits to basic training to allow for social distancing, quarantining for 14 days soldiers returning from overseas deployments, and restricting travel for much of the force.

As the service looks to the months ahead and works to balance readiness with soldier safety, leaders will continue to build on those measures, including an enhanced ability to screen and test soldiers and isolate them so they can safely train in large groups, McCarthy said.

“You’ve seen this; it’s part of a larger national dialogue for robust testing across the country,” he said.

As the Army puts that testing capability in place, commanders must look at units as they move down a readiness continuum, from individual training to collective training and all the way to a deployment, McCarthy said.

“It’s as much the resources to test as it is once you get somebody, you know they’re negative, [then] putting them into an isolated space so they can go out to the field and keep healthy,” he said.

He added that the Army will be rolling out “in the near future how we’re going to do that.”

Ultimately, he said, nine to 12 months from now, “I sure hope we’ll be having a conversation about vaccines.”

Army researchers have been hard at work on this effort, McCarthy said, praising “some remarkably talented people playing a key role in the national test effort and vaccine.”

In the meantime, he said, “we’re going to put these safety protocols in place, and downstream we know [Army Medical Research and Development Command] is going to help us find a vaccine, and we’re going to turn the corner.”