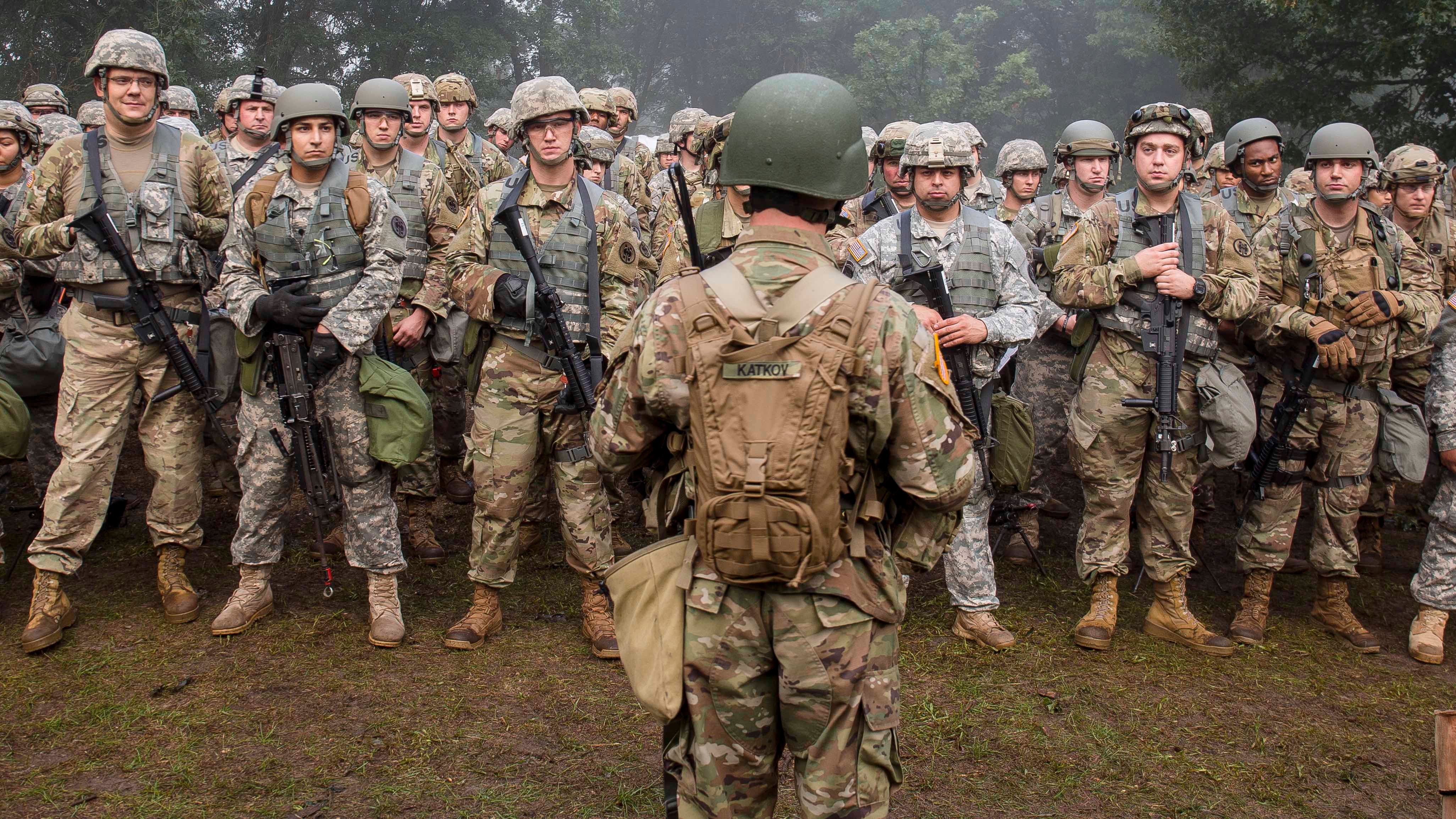 Mission Command is the “only way to lead a winning Army,” according to Gen. Stephen J. Townsend, who said he is “troubled” by the number of soldiers who have said the Army doesn’t follow its own leadership doctrine.

Though Townsend has found agreement on Mission Command across the Army during the approximately 10 months he’s been commander of the U.S. Army Training and Doctrine Command, he has also found “a number of folks in uniform who don’t believe that we as an Army are consistently practicing the principles of Mission Command,” he said at a Jan. 7 Rogers Strategic Issues Forum hosted by the Association of the U.S. Army’s Institute of Land Warfare. “This is kind of a surprising development. It has troubled me since I’ve entered into this job.”

Offering an educated guess as to why so many soldiers feel that way, Townsend said he believes mid- and lower-grade leaders have been “exposed to what I call leadership by [concept of operations]” that has evolved over the past 10 years or so. A concept of operations is a document that describes in explicit detail how a commander’s intent is to be carried out.

The Mission Command leadership philosophy is to entrust a subordinate to carry out a mission without being told how to do it.

“When I went to war in Afghanistan in 2002, I didn’t feel like I was overdirected or micromanaged in any way. When I fought in the Surge in Iraq in 2006, I also didn’t feel like anyone was breathing down my neck. I was given a job to do. I was given an area to do it in. I had a lot of latitude to do that job,” Townsend recalled.

By contrast, today’s operations in Afghanistan, Iraq and Syria are geared toward “extricating ourselves from direct leadership” and allowing national forces in those countries to do more for themselves. As a result, to conduct a mission, U.S. soldiers have to submit a five-paragraph field order or a multipage document that goes up to a colonel or general officer for approval and permission, he said.

“That has become fairly standardized in both the Iraq Theater and the Afghanistan Theater over the last 10 years or so, and I think a lot of these junior leaders, that’s what their experience is,” Townsend said. “So, they’re not buying this Mission Command thing.”

Re-instilling the philosophy of Mission Command was listed by Townsend as one of his top five priorities as TRADOC commander. “The bottom line is, I believe that Mission Command is the only way to lead a winning Army. We have to train that way, or our Army won’t fight that way.”

Army Chief of Staff Gen. Mark A. Milley will be the keynote speaker at the next Institute of Land Warfare event, a Jan. 16 breakfast at the Crystal Gateway Marriott in Arlington, Va. Details for that event are foud here. On the evening of Jan. 16, ILW will hold a Lemnitzer Lecture and book signing with retired Gen. Stanley McChrystal at AUSA headquarters in Arlington. For more details click here.