Tough Times Could Be Ahead for Army

Tough Times Could Be Ahead for Army 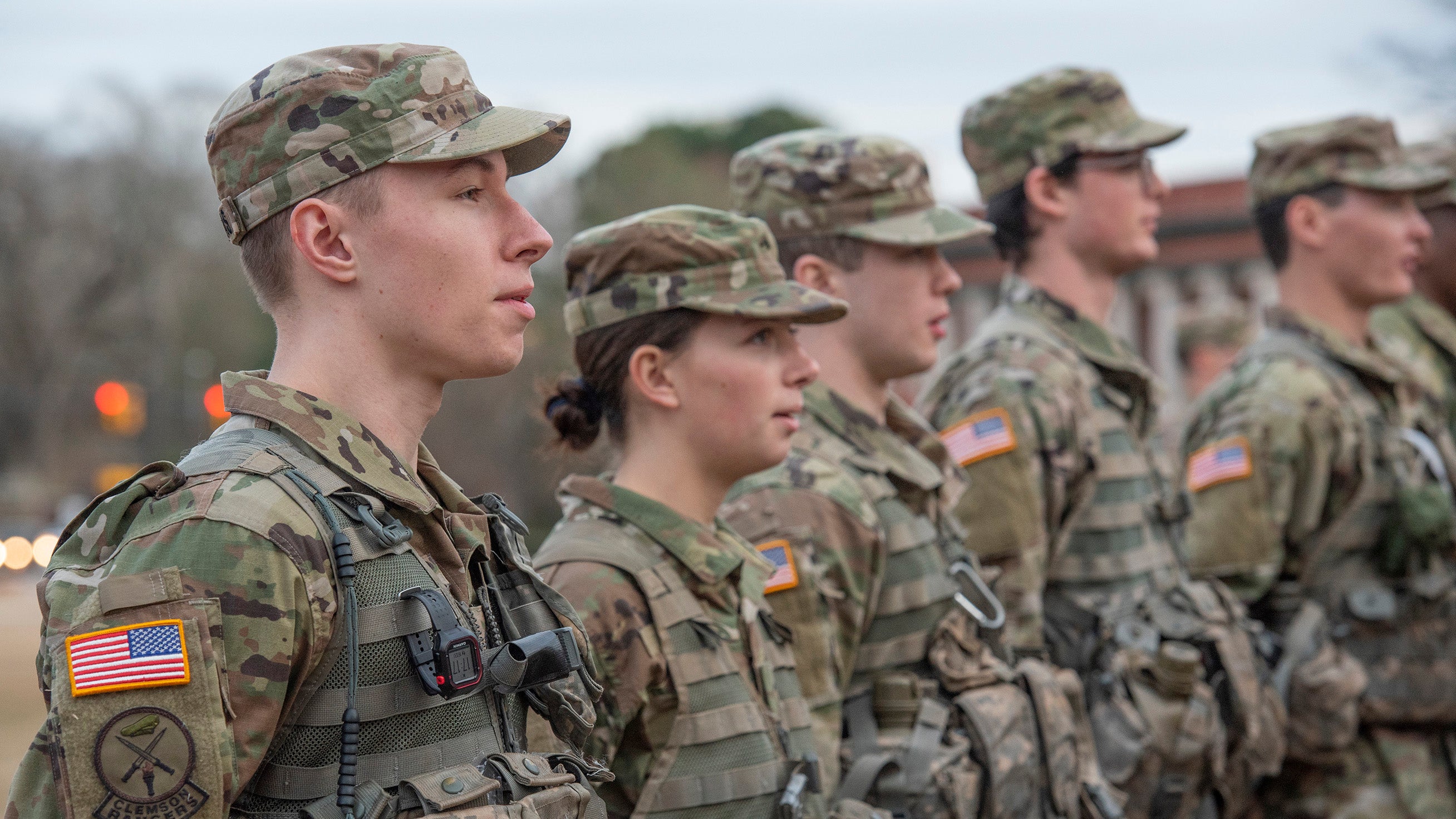 Defense analyst Todd Harrison of the nonpartisan Center for Strategic and International Studies warns 2021 could be a bleak budget year for the U.S. Army, with a significant risk to modernization efforts and troop strength.

In a Federal News Network interview, Harrison said tighter defense budgets do not provide a rosy Army outlook. “The Army has already been, over the last four years, on the losing end of a lot of budget battles,” said Harrison, a senior fellow and director of defense budget analysis at CSIS.

“We’ve seen the Army share of the budget slipping over time, and we see more questions about some of the Army’s modernization priorities and how they fit into the priorities of the National Defense Strategy,” Harrison said, predicting that the incoming Biden administration will “have to start making some of those tough calls.”

Nuclear weapons upgrades, a larger Navy and Air Force programs aimed at countering Russia and China could squeeze the Army, “especially ground vehicle programs and some of the helicopter programs,” he said.

“If push comes to shove with the budget, the Army is going to lose force structure, and it is going to lose personnel,” Harrison said, suggesting that Regular Army troop levels could “go as low as 400,000.”

“I think we are looking at a potentially significant reduction because, honestly, if you want to save money in the Army, the Army is all about people costs,” Harrison said.

Harrison’s predictions are not unexpected. Army leaders have been talking about the challenges of funding modernization programs, and they have mentioned the possibility of trimming the number of soldiers, although nothing as large as the almost 90,000-person cut Harrison says is possible.