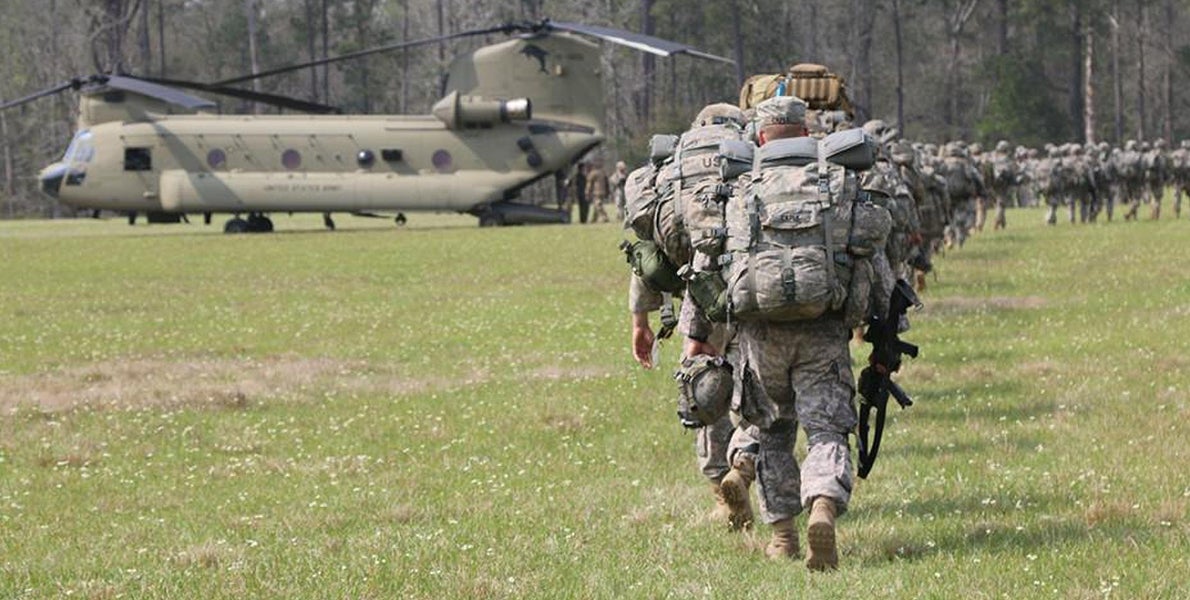 The Army is engaged in some readiness triage as it prioritizes training rotations for some units at the expense of others, a top service official told Congress. That means units soon to deploy receive attention to get them ready while other units wait their turn.

One of the things being rationed is full-spectrum training in support of unified land operations at a combat training center, Lt. Gen. Joseph Anderson, deputy chief of staff for operations and plans, said at a hearing of the House Armed Services Committee’s readiness panel.

“How do you prioritize who gets to go to a CTC rotation; how many CTC rotations can we run in a fiscal year?” Anderson said. “Those types of issues have to be balanced and juggled based on funding.”

The Army wants to increase training rotations, but plans are modest. It had 18 last year, plans to have 19 this year and wants to increase to 20 annual rotations by 2020. When possible, the Army will try to meet training objectives while on strategic operations deployments, Anderson said. “For example, our new heel-to-toe rotation of armored [brigade combat teams] in Europe focuses on training with our allies and also sustains our deployed units' readiness,” he said.

Anderson acknowledged this is far from perfect. “You've got to balance,” he said. “Every unit can't look alike.”  A decision on who gets training is based on a unit’s mission, either the next deployment based on a specific demand from a combatant commander or their assigned mission as part of regularly scheduled requirements such as set rotations to Kosovo or a European nation.