Thousands Set to Deploy This Fall

Thousands Set to Deploy This Fall 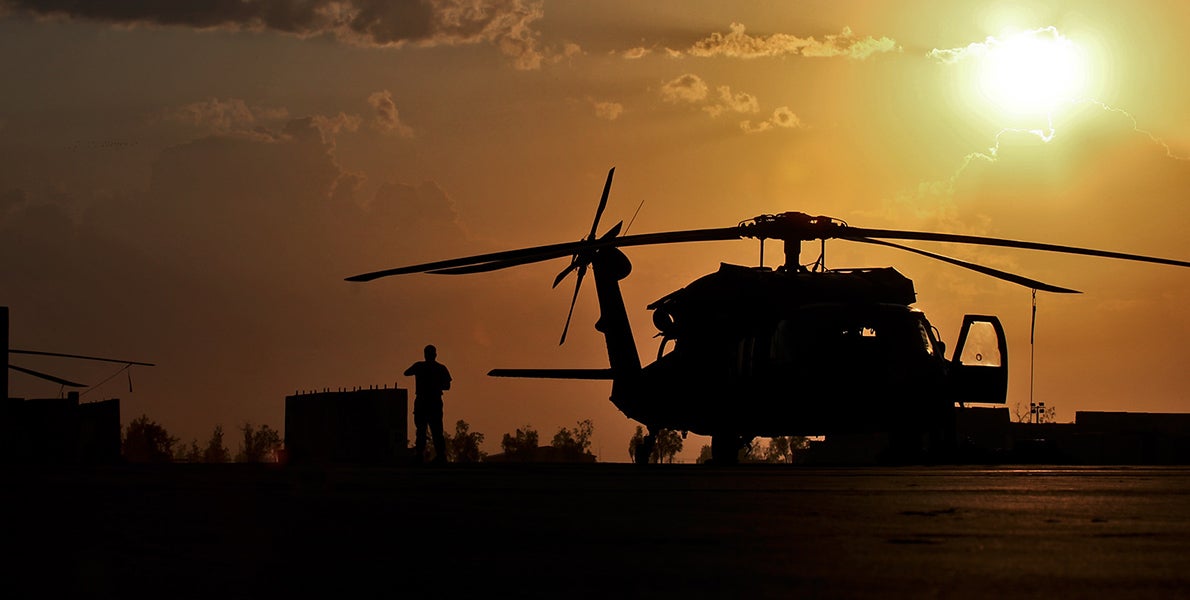 Soldiers assigned to brigades in Louisiana, Georgia and Texas have been tapped for rotations to Kuwait, Afghanistan and Europe before the end of this year.

Approximately 2,100 soldiers with the 10th Mountain Division’s 3rd Brigade Combat Team, which is stationed at Fort Polk, La., will deploy to Iraq, becoming the first brigade-sized unit to deploy under the Army’s Associated Units Pilot Program.

The program is designed to increase readiness by integrating the Army’s three components in regular collective training. As part of the program, soldiers wear each other’s unit patches, and when the 10th Mountain brigade deploys this fall, they will wear the patch of the Texas National Guard’s 36th Infantry Division, a unit they’ve been training with for 18 months.

“The significant impact we’re making as a division crosses state lines, oceans and international borders. With the enhanced integration of active and reserve components, we’re building a better and stronger team that will enable us to fight our nation’s wars,” said Maj. Gen. S. Lee Henry, commander of the 36th Infantry Division.