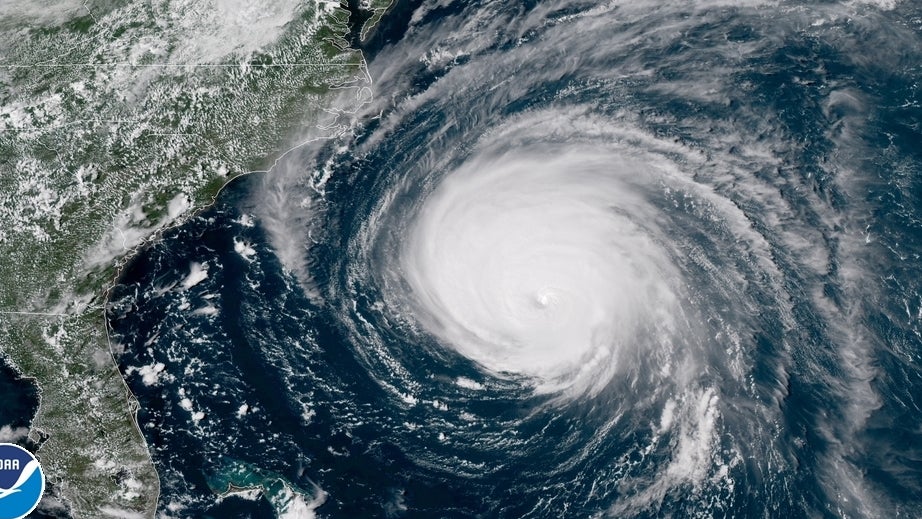 Thousands of National Guard troops and resources have been mobilized to prepare for a multistate response as Hurricane Florence approached the Southeastern U.S.

The low-lying and coastal areas of North and South Carolina were expected to take the most direct force of the storm, according to the National Hurricane Center. While there is a chance the hurricane’s winds will diminish slightly, “life-threatening, catastrophic flash flooding and significant river flooding is likely over portions of the Carolinas” and along the East Coast into next week, the center said.

More than 2,800 North Carolina National Guard troops are on state active duty and more than 1,000 are ready to mobilize. The soldiers and airmen will provide support with traffic, route clearance, communication and cyber support, search and rescue, and evacuations with high-water clearance vehicles. Resources are in place to provide warehouse and supply transport, shelter, water and food distribution, security, power generation, aerial transportation and damage-assessment overflights.

In South Carolina, more than 2,200 soldiers, airmen and State Guard are on duty supporting preparation efforts. As the storm approached, the number of mobilized troops was likely to increase. The states of Tennessee, Georgia, Mississippi, Pennsylvania and Virginia reached out to offer assistance to the South Carolina National Guard to provide vehicles, water purification, traffic control, high-water rescue, health and welfare checks, coastal evacuations and sandbag operations across the state.

Preparations for post-landfall operations are also being put in place, such as the South Carolina Helicopter Aquatic Rescue Team, high-water rescue vehicles, engineers, transportation and other Army aviation support with Black Hawk and Chinook helicopters.

“We have Guard members preparing throughout the state, ready to meet the requests from our partnered agencies and emergency managers,” South Carolina Adjutant General Maj. Gen. Robert E. Livingston Jr. said in a news release. “We are well-positioned with people and as needs increase, we will activate additional soldiers and airmen."

The Virginia National Guard has placed close to 1,500 soldiers, airmen and members of the Virginia Defense Force on state active duty, and an additional 6,000 personnel have been alerted and are on standby. Additional soldiers are in key locations at readiness centers throughout the state, including Fort Pickett and Richmond. In West Virginia, 50 National Guard troops have been placed in some counties as liaison officers, distribution sites have been readied and swift water rescue teams are on alert.