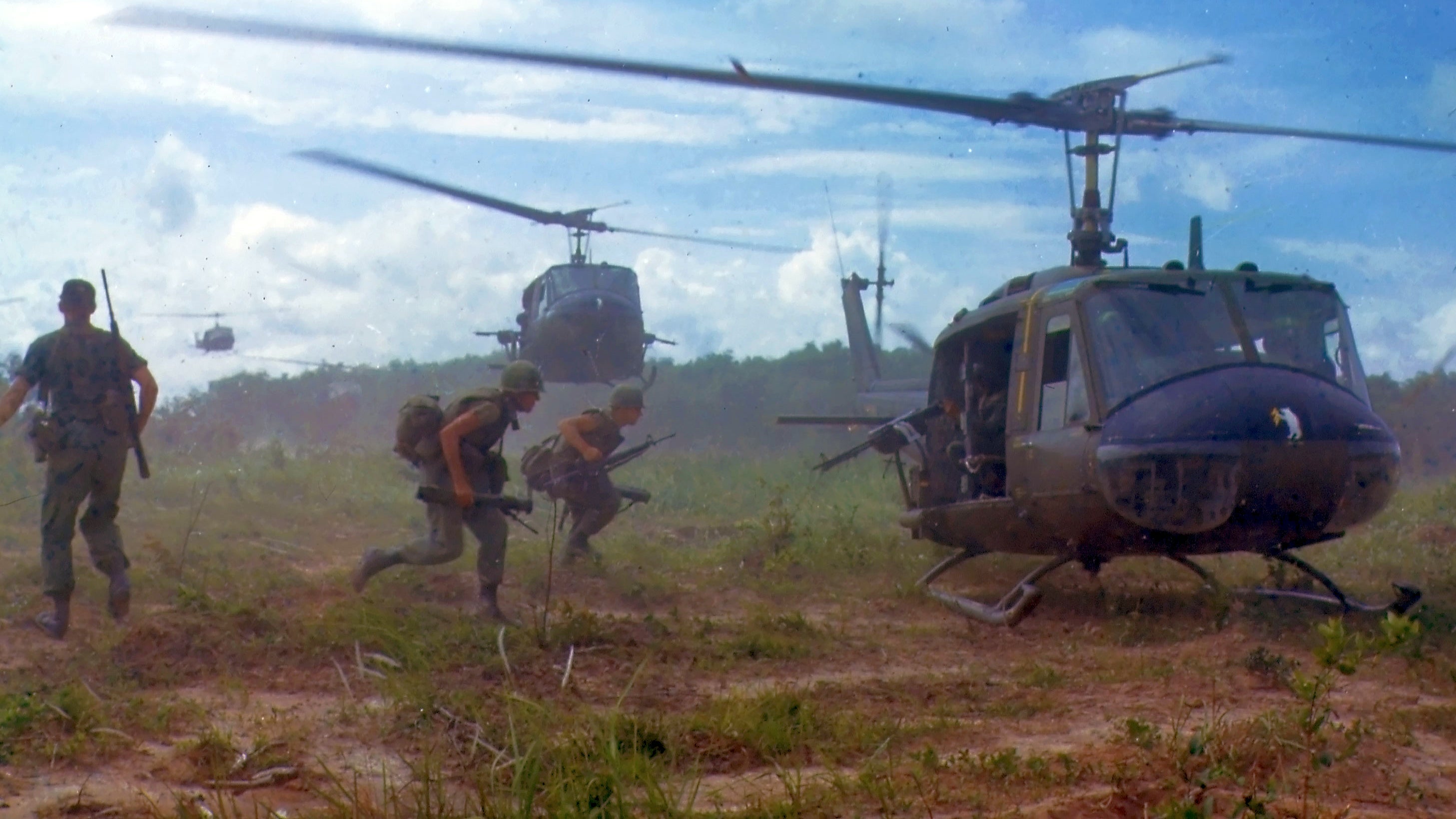 In a virtual discussion hosted by the Association of the U.S. Army, Vietnam veterans talked about setting the record straight on pivotal wartime operations by sharing thoroughly researched eyewitness accounts from the ground and air.

Based on more than 10 years of research, Bait: The Battle of Kham Duc highlights the three-day attack on Kham Duc, a remote Army Special Forces camp, in May 1968. During the battle, more than 1,500 people were evacuated and 12 aircraft were shot down as two regiments of the 2nd North Vietnamese Army Division attacked.

James McLeroy, co-author of Bait, said the book “radically contradicts all previously published accounts of [the battle] and is the only accurate in-depth history of the battle by an eyewitness participant.”

Bait differs from previous accounts—which were “nonfactual or misinterpreted,” according to McLeroy—because no journalists were present to report on it and no written accounts have been published by soldiers who participated, he said.

“One thing that most people don't understand is why the war was fought the way it was fought,” Gregory Sanders, the other co-author of Bait, said Nov. 12 during the webinar, part of AUSA’s Thought Leaders series.

Sanders, a former psychological operations officer based in South Vietnam in 1970, said Gen. William Westmoreland had “both hands tied behind his back,” unable to invade North Vietnam or go into Laos and Cambodia.

“He was left with only one choice and that was to hunt down and neutralize the enemy, and without air mobility that would not have been possible,” Sanders said. “It was really a helicopter war at the end of the day.”

McLeroy, a former Army Special Forces officer who led an elite group of troops in Kham Duc, said “unity in the air” won the battle.

Chief Warrant Officer 5 Roger Stickney, a helicopter pilot with more than 1,000 hours of combat flying for the 191st Assault Helicopter Company in Vietnam, said assault helicopter units experienced “many stories of life and death” during the war.

Tasked with carrying troops into battle, attacking enemy positions and evacuating the wounded, the 191st was assembled from a hodgepodge of hand-me-down aircraft, used equipment and overlooked personnel.

Speaking on behalf of retired Army Maj. John Falcon, author of The Freedom Shield: The 191st Assault Helicopter Company in Vietnam, Stickney said the company’s history is “told by those who lived it” in the book.

“You will sense that you were actually there watching the action as though you are on the Intercom with the aircrew,” Stickney said.