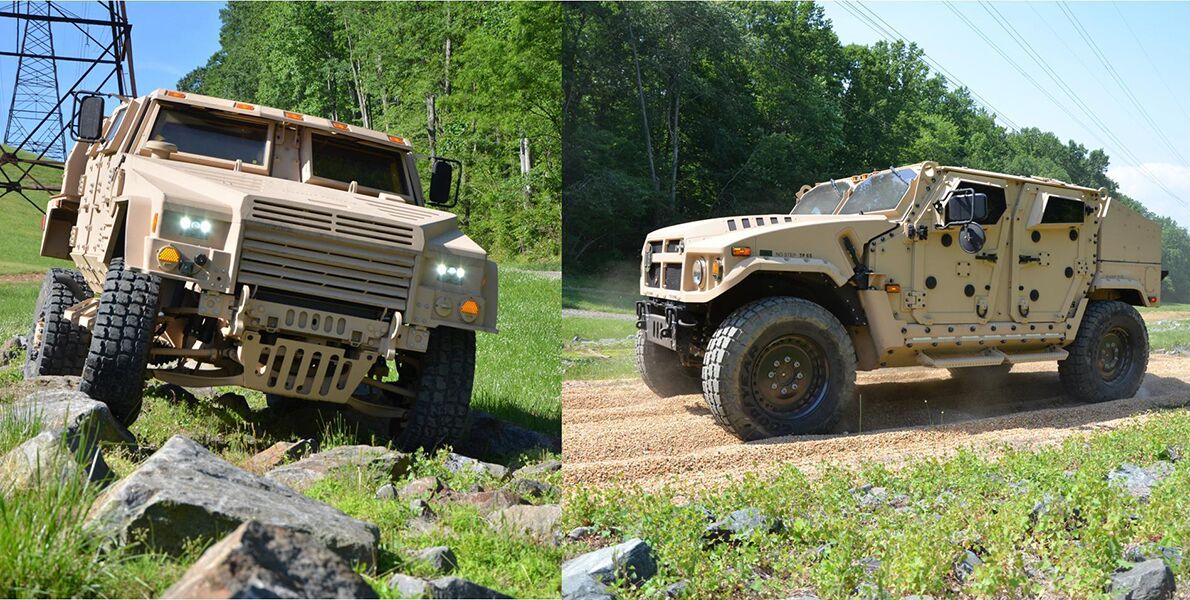 The Center for Strategic and Budgetary Assessments warns the temporary government spending bill taking shape in Congress could hurt military programs, and it uses the Army Joint Light Tactical Vehicle as an example.

The Washington, D.C.-based independent, nonprofit public policy research institute says fiscal year 2017, which began Oct. 1, is the eighth consecutive year that Congress has not passed a federal budget on time, a failure to act that has implications on defense and national security.

“Even if additional resources for defense are on the horizon, it looks as though DoD will be without a real appropriations bill for almost half of this fiscal year,” write institute analysts Katherine Blakeley and Maureen Smolskis.

The difficulty is that while operating under temporary funding, DoD cannot start new procurement programs and may be limited in advancing or increasing existing programs. The Joint Light Tactical Vehicle, or JLTV, is an example.

“The JLTV program will replace many of the High Mobility Multipurpose Wheeled Vehicles in service today with more resilient, more capable vehicles that provide increased protection and firepower to the warfighter,” Blakeley and Smolskis write.  JLTV “has been one of the Army's most successful programs in terms of sticking both to its budget and timeline.”

In 2016, the Army produced 686 vehicles. In 2017, production is supposed to reach 1,828 JLTVs. To pay for the vehicles, the Army budget for fiscal 2017 requests $588 million, a $338 million increase over fiscal 2016.  Short-term appropriations, known as a continuing resolution, would not allow any increase in funding.

“If a deal cannot be reached, then the program could face the types of major delays it has avoided so far,” they write.  The deal they are referring to would be a budgetary agreement between Congress and the White House. Stryker modifications would be similarly limited under temporary spending, Blakely and Smolskis write.

Congress approved a continuing resolution earlier this year that expires on midnight Dec. 9. Congressional leaders have indicated their intention to pass a second temporary spending bill that would keep government funding, including the Army, at 2016 levels through March 31, an extension intended to give time for the incoming Trump administration to set its own spending priorities.