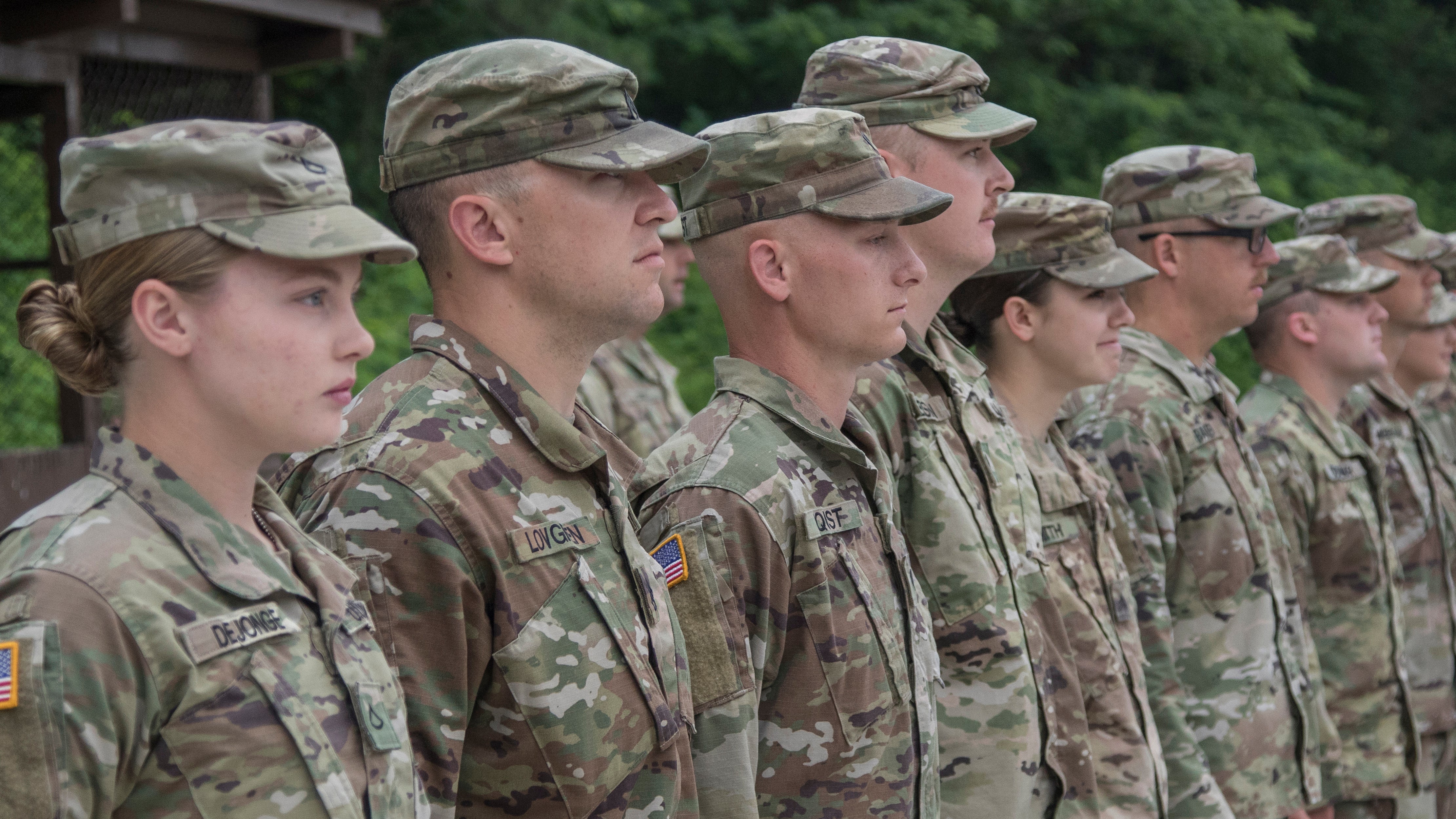 For the first time in decades, the Army has a personnel strategy “that places an emphasis on placing people as a priority,” the senior enlisted soldier in the Army’s personnel directorate said.

“In my 30 years in the Army, I don't think we’ve ever had that before,” said Sgt. Maj. Wardell Jefferson, the Army G-1 sergeant major. “There is an emphasis being placed on this type of talent management from the top all the way down to the bottom.”

The goal is to find, develop, train and retain the right people for the right jobs across the force, Jefferson said. “In the past, when we were selecting soldiers to fill positions, we thought we were finding the right people to fill them, but we weren’t always getting it right,” he said. “Now, we’re making changes to truly improve the way we manage our talent.”

When finding the right person for a position, the Army will look at the entire force instead of a group of soldiers eligible to move at a certain time, Jefferson said.

“With that in mind, soldiers’ preferences on where they’d like to serve are going to play a major role as well because that affects morale,” Jefferson said. “If soldiers and their families are happy with where they’re living and working, they’re going to work harder [and] their performance will be better.”

The effort appears to be gaining interest throughout the force. “We now have junior soldiers inquiring about what is the best course of action for their career development,” Jefferson said.

In what Jefferson called a culture change, the Army will begin merit-based promotions in 2020. Soldiers will no longer be promoted based on their time in service and instead will be rewarded for standing out among their peers, he said.

As these new initiatives roll out across the Army, Jefferson has some advice for soldiers: Don’t run from the hard jobs.

“When offered a job opportunity that’s challenging, get outside your comfort zone and take on that job,” he said. “That’s the only way you’re going to develop the skills you’re going to need to be successful in the Army.”