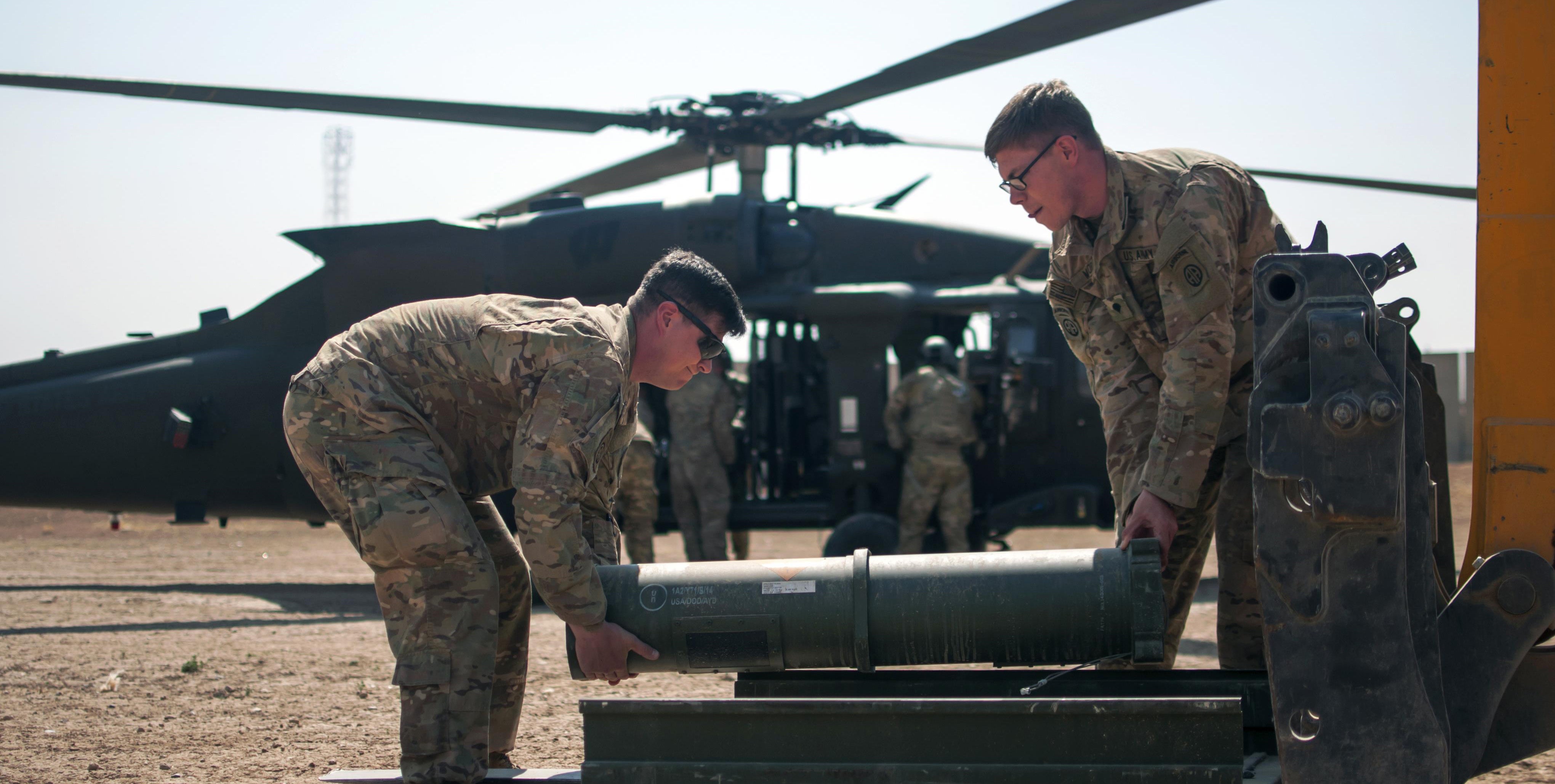 As the Army shifts from counterinsurgency operations to training for a potential fight against a near-peer adversary, the service’s sustainment forces must adapt alongside their combat arms counterparts, several Army experts said.

“Our forces have to be trained, equipped and modernized at the right levels to execute what is required for large-scale ground operations … and move away from the brigade-centric organizations we’ve been in the past,” said Maj. Gen. Rodney D. Fogg, commanding general of the U.S. Army Combined Arms Support Command and Fort Lee, Virginia.

Fogg and several other senior leaders spoke May 29 during a Hot Topic forum on Army sustainment hosted by the Association of the U.S. Army’s Institute of Land Warfare.

After almost two decades of fighting in Iraq and Afghanistan, the National Defense Strategy has the Army focused on conducting large-scale operations, Fogg said. This includes the ability to project power and have the proper pre-positioned stocks in the right places across the globe.

When the U.S. military was investing in MRAP vehicles for the fights in Iraq and Afghanistan, China and Russia were working on electronic warfare and other capabilities, Fogg said.

“There are areas where we don’t have overmatch capabilities,” he said. “In fact, we may be behind in some areas.”

To compete, the Army has stepped up its training strategy, including robust home-station training and frequent rotations at its combat training centers.

“We’re preparing for future conflict, not for counterinsurgency,” said Maj. Gen. Kurt Ryan, deputy chief of staff for logistics at the U.S. Army Forces Command. Units are working on high-end combat skills, combined arms maneuver, integrated fires, and “relearning how to maintain the readiness of these forces at scale,” he said.

“We’re changing the way we project power in a way we haven’t practiced in quite some time,” he said.