Survey: Gen Z Unaware of Many Benefits of Service

Survey: Gen Z Unaware of Many Benefits of Service 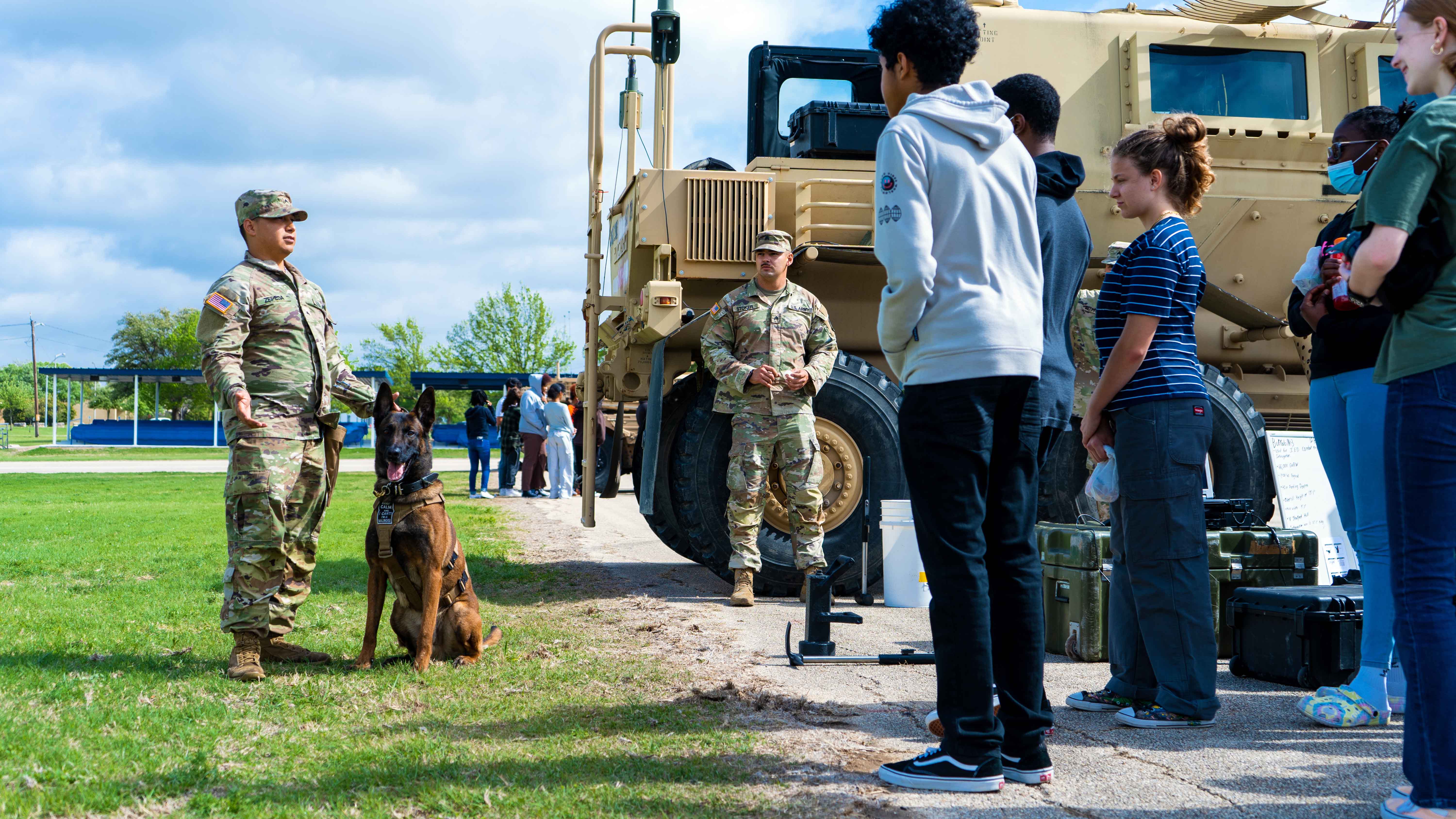 As the Army works to recruit new talent and dispel misconceptions about serving, the knowledge gap between Generation Z and the service is widening, an Army survey found.

Though 73% of Gen Z respondents said they are familiar with the Army, the “Know Your Army” National Consumer Survey found that this group, young adults between the ages of 18 and 25, holds several misconceptions around Army jobs, work-life balance and soldier benefits.

Conducted in mid-March, the survey analyzed data from 3,000 American adults between the ages of 18 and 76. It found that just over half of Gen Z respondents are “unsure what they want in a career,” but 90% said they want to work for an organization that has a positive impact on society.

"The Army has what Gen Z is looking for in an employer—they just don't know it yet," said Maj. Gen. Alex Fink, chief of Army Enterprise Marketing.

Additionally, nearly one-third of Gen Z respondents believe that most Army jobs are combat roles, though the Army offers over 200 jobs across a variety of fields. Further, just 51% of Gen Z respondents think that soldiers are allowed time to pursue their hobbies or recreation.

Inspired by this knowledge gap, the Army created its “Know Your Army” campaign, which educates Gen Z, the youngest generation eligible for service, to the benefits the Army offers, both personally and professionally.

The “Know Your Army” campaign, which features five 15-second videos, aims to show future soldiers how their goals align with Army opportunities and benefits. The videos are being shown on TV, online, on podcasts and on social media, including Reddit, Snapchat, Instagram, Facebook, Twitter and LinkedIn.

“ ‘Know Your Army’ plays an important role in shifting this narrative by educating young people about the incredible range of benefits making it possible for today's one million soldiers to thrive at work and at home,” Fink said.

As the share of Americans with military experience declines and the number of young people eligible for service grows smaller, the Army is battling a generational gap and a numbers game.

About 71% of young people do not qualify for service due to obesity, drugs, physical and mental problems, misconduct or aptitude, according to an Army Recruiting Command fact sheet. Further, the number of people on active duty has dropped by 2.1 million since 1968, according to the Pew Research Center.

In terms of the Army’s efforts to remain relatable, Gen Z is less likely than previous generations to have an immediate family member who served in the military.

According to the Pew Research Center, more than three-quarters of Americans 50 or older said they had an immediate family member who served in the military, while the same is true for just a third of Americans ages 18 to 29.

Findings from the “Know Your Army” survey reflects this, particularly in the Gen Z respondents’ lack of  understanding of or familiarity with soldiers’ jobs and day-to-day life.

Those in the Gen Z age group are the least likely to think soldiers have work-life balance, the survey found. Few of them seemed aware of the benefits provided to soldiers, including education benefits such as tuition assistance or the ability to earn full college tuition; early retirement; health care; and early retirement, according to the survey.

Despite Gen Z’s misconceptions, respondents were certain about the benefits they’re looking for. More than four-fifths of Gen Z respondents said their desired benefits include pay, health insurance and time off, all benefits that the Army offers.

Regardless of the work and life ambitions of future soldiers, the Army is ready to support its people.

“Whether you're looking to continue your education, start a family, or travel the world, the Army is committed to helping you build the future you're looking for,” Fink said.