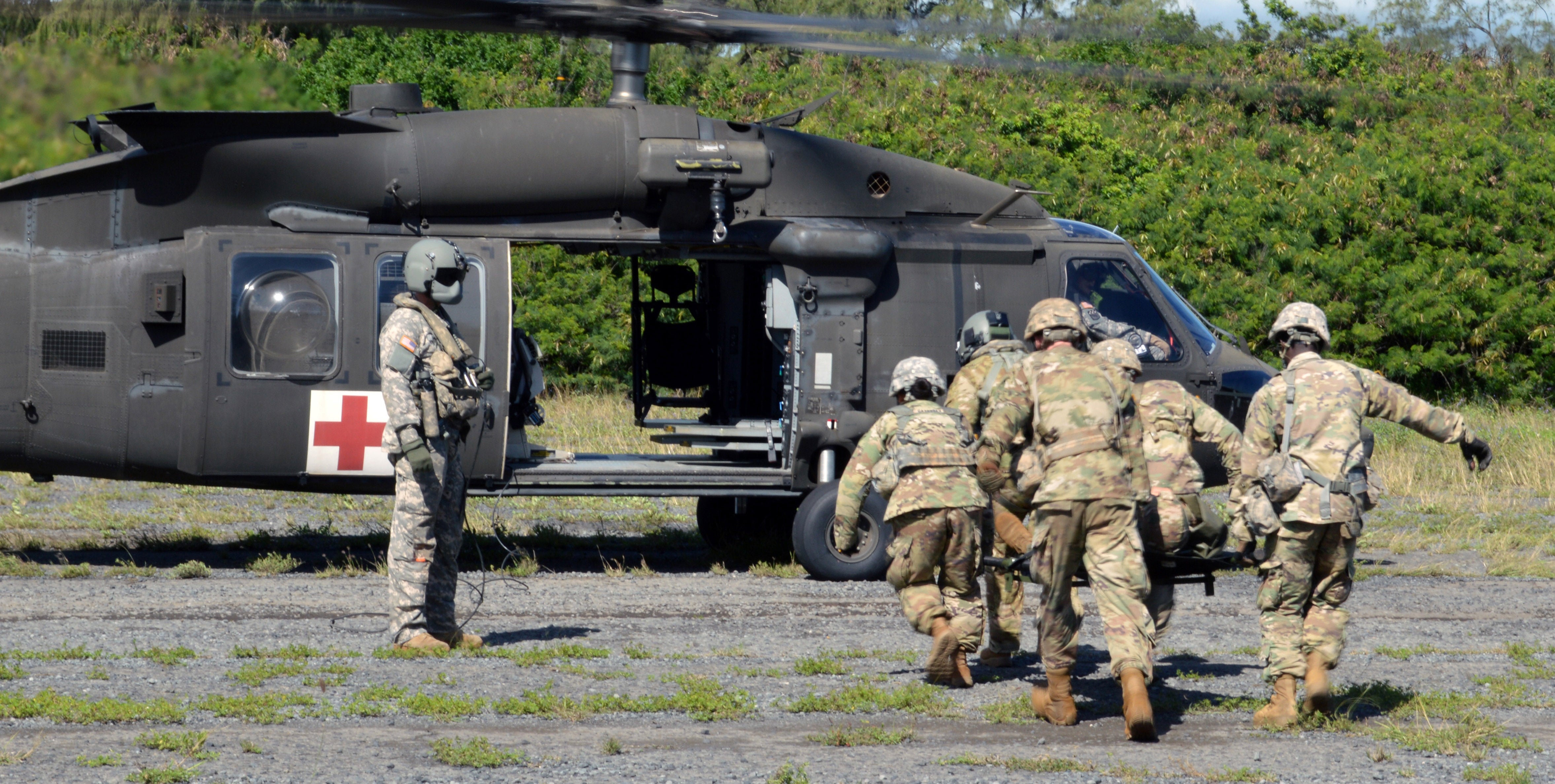 The so-called golden hour of military medical care, focused on getting caualties from the battlefield to a treatment facility within 60 minutes to improve survival odds, hurts casualty-care planning for the future, warns an Army Reserve surgeon who is also a University of Cincinnati trauma and critical care professor.

Col. Jay Johannigman, a former Air Force surgeon who is director of the university’s Institute for Military Medicine, spoke at the Army Medical Symposium and Exposition in San Antonio hosted by the Association of the U.S. Army’s Institute of Land Warfare as part of a discussion about transforming combat care.

The 60-minute rule is “a myth,” Johannigman said, suggesting the Army suffers under the “burden of the misunderstanding about the golden hour,” which he described as getting wounded to a combat surgical facility because it would have a variety of lifesaving capabilities critical to survival. Some of those lifesaving procedures can be done closer to the battle, such as using a tourniquet to stop bleeding, providing blood transfusions and opening airways, to gain more than an hour to receive advanced care.

Stopping bleeding might turn the “golden hour” into a golden four to six hours, Johannigman said. If you can open airways and provide transfusions, a “golden hour” might be a “golden day.”

The key is to concentrate on providing lifesaving care as close to the front line as possible, and when transport is possible, to move casualties to an advanced medical facility in a way where they receive treatment while traveling, Johannigman said.  “It is a matter of continuously improving their care while en route.”