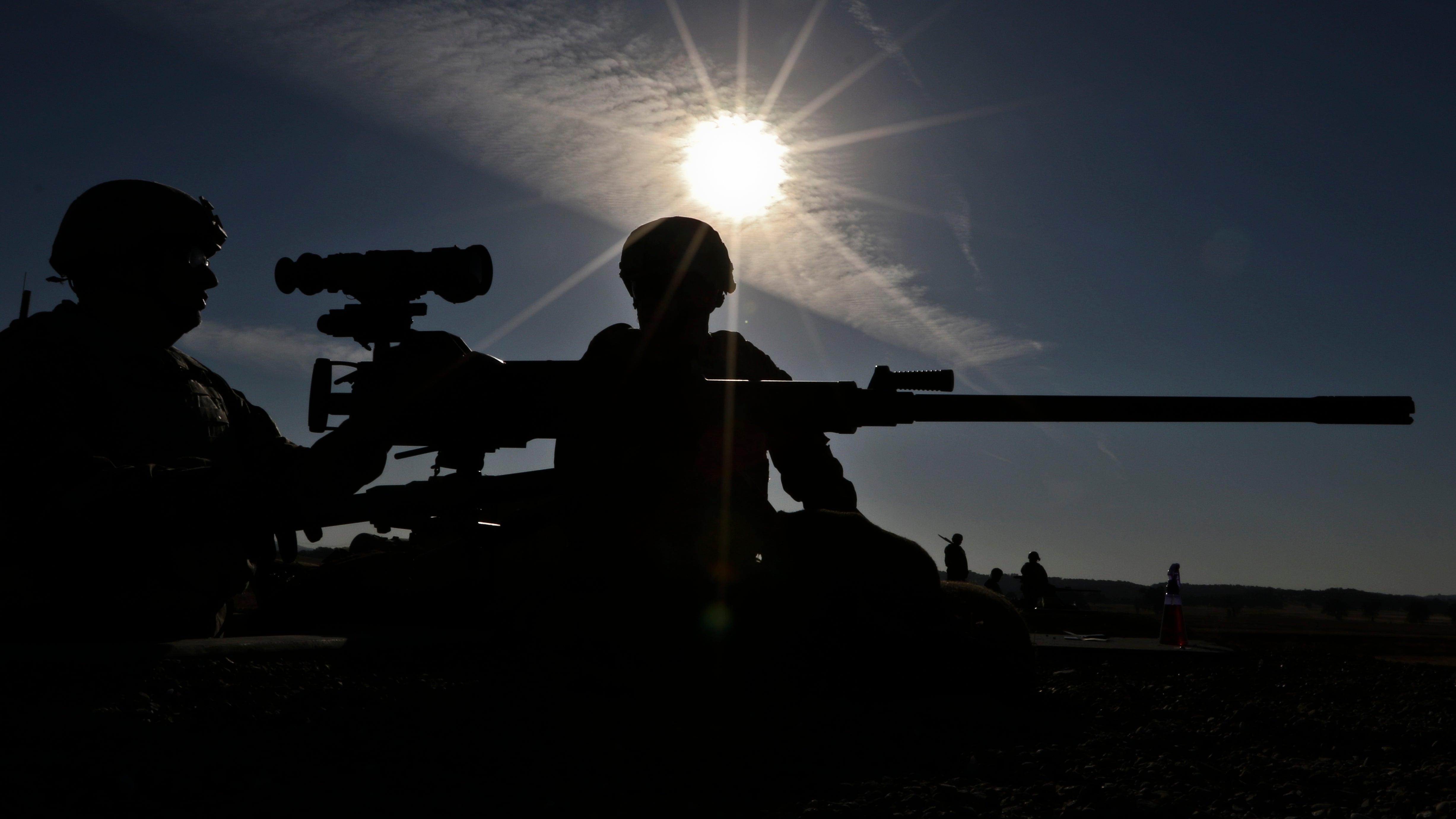 A new RAND Corp. report finds what every Army first sergeant already knows: The most likely place a soldier will go with a personal or financial problem is the chain of command.

Called “Today’s Soldier: Assessing the Needs of Soldiers and Their Families,” the report by the nonpartisan, nonprofit research and analysis institution is based on a survey that was designed to determine the most pressing needs of Army families and where they are most likely to seek help.

The top problem is stress and feeling overwhelmed, mentioned by 44 percent of respondents. In descending order, they also reported trouble sleeping, poor communication with superiors and fellow soldiers, finding time for a balanced life, and facing major mood changes such as aggression, anger, anxiety, depression and impatience.

The No. 1 place to get help, mentioned by 40 percent of respondents, was going to the chain of command. The second choice, picked by 39 percent, was talking to someone in their unit who wasn’t in the chain of command. Friends and family rank third, with 38 percent, followed by military counselors and doctors, who were the resource for 33 percent.

The good news in the report is that 85 percent of soldiers who reported problems also reported seeking help to resolve them, although not always with the resources set aside specifically for the issue. “On average, soldiers rated the military resources they used to address their needs as ‘all right,’ ” the report says.