Study: Army Should Push for Consistency in Public Schools

Study: Army Should Push for Consistency in Public Schools 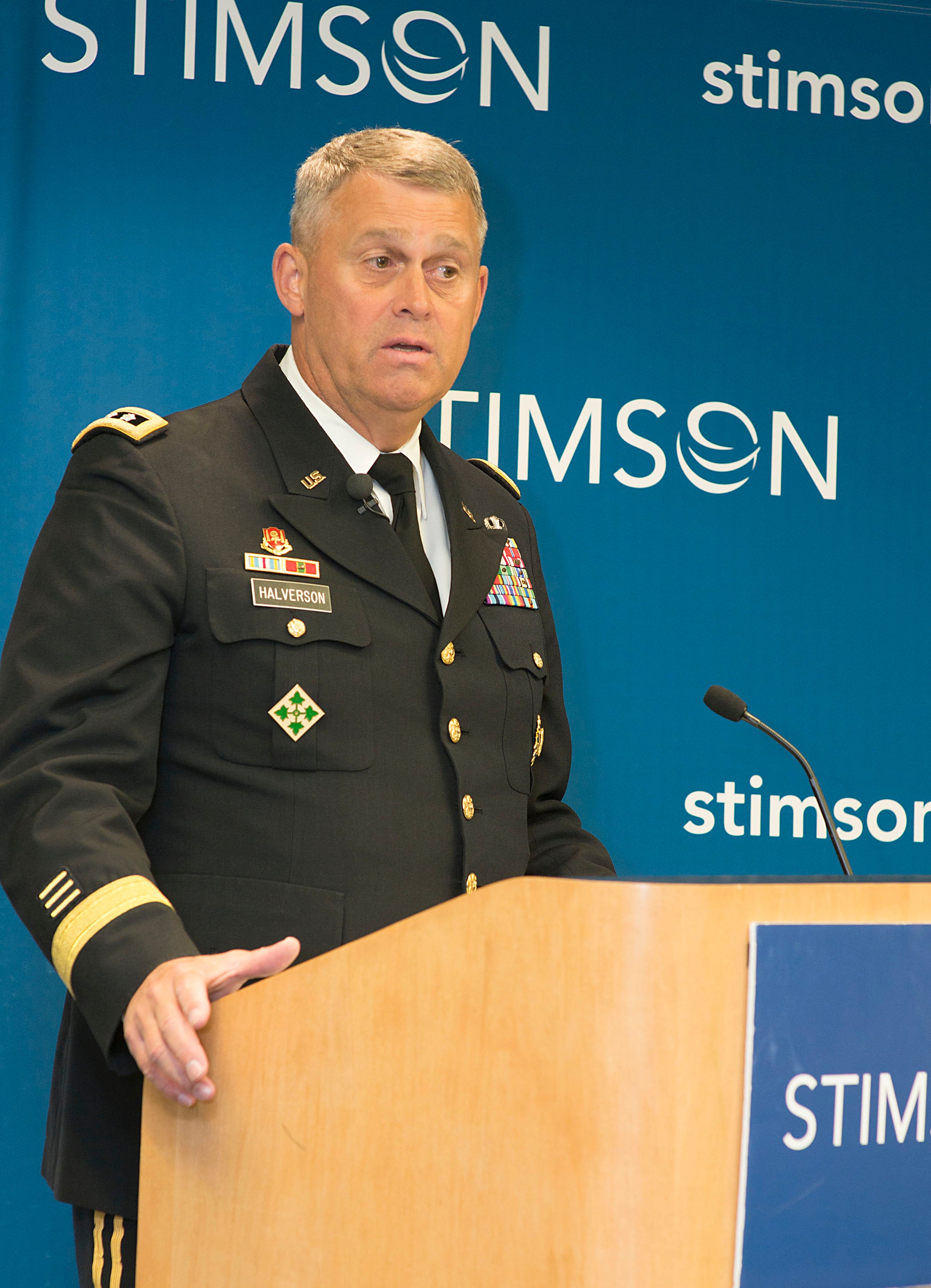 The Army could be using its economic clout in local communities to improve the quality of education at off-post schools attended by soldiers’ children, according to a new study from the nonprofit, nonpartisan Stimson Center.The study, released June 25, says it is in the Army’s best interest to be concerned about public schools for the children of military families because education is a factor in whether a soldier stays in the military or gets out. The name of the study is “The Army Goes to School: The Connection between K-12 Education Standards and the Military-Base Economy.”“Soldiers who feel their children’s educational experiences are insufficient could perceive their compensation to be worth less–even though its cost remains the same–and explore alternatives to continuing their military careers,” the study says.The report notes that while there are many top-quality schools for military children, there also is inconsistency among various school districts. “Many schools in Army host communities already excel,” the report says. “But given the disparity in educational standards among host communities across the country, new recruits cannot be certain of a consistently high-quality education for their children. The ramifications of this challenge can be wide-reaching because, like national companies from previous generations that transferred multiple times during a career, the Army orders troops to change station frequently.”The typical soldier moves six or more times during a career. For about half of those moves, they have school-age children, making consistency of education an important issue, the report says. “Soldiers facing moves to new school systems cannot be certain that the standards from one school will set their child up for success in a new school, in part because of gaps in education standards around the country.”Patricia M. Barron, the Association of the U.S. Army’s family readiness director, said families are concerned. “Military families want the educational experiences of their children to be consistent,” Barron said. “They do not want to see children fall behind because of a permanent change of station move.”Appearing at a panel discussion in Washington, D.C., timed to the release of the study, Lt. Gen. David Halverson, commanding general of the U.S. Army Installation Management Command, acknowledged the value of education for Army children. “We need the family unit to keep our military strong,” he said.Also part of the discussion was Amy Zink, an education advocate involved in military family support and the wife of a retired soldier. Zink said in her family’s experience, overseas DoD schools for dependents “were great. The teachers were awesome and we enjoyed the different programs in Europe.” However, “everything changed when we came to Tennessee. We didn’t enjoy their public schools because the standards were not at the same level,” she said.An Army study has documented performance differences among public school districts serving military dependents, showing that some schools have lower standards and students have lower performance. The study has been challenged, though, by representatives of some of the lower-rated schools who have argued that the study measures all students in a school, not just the military children. Army officials have warned that the quality of public schools could be a factor in decisions about relocating units as the Army gets smaller, and the Stimson study says that warning should prompt states and school districts to act. The Army has clout, the study says, because the military generates a significant amount of money in many communities, including more than half of every dollar earned in the counties around Fort Benning, Ga.; Fort Riley, Kan.; Fort Campbell, Ky.; Fort Stewart, Ga.; Fort Leonard Wood, Mo.; and Fort Polk, La. “Factoring education into basing decisions is one way that the Army can communicate its priority on the issue to host communities,” the report says.The full report can be seen here: http://www.stimson.org/images/uploads/research-pdfs/ArmyGoesToSchool.pdf