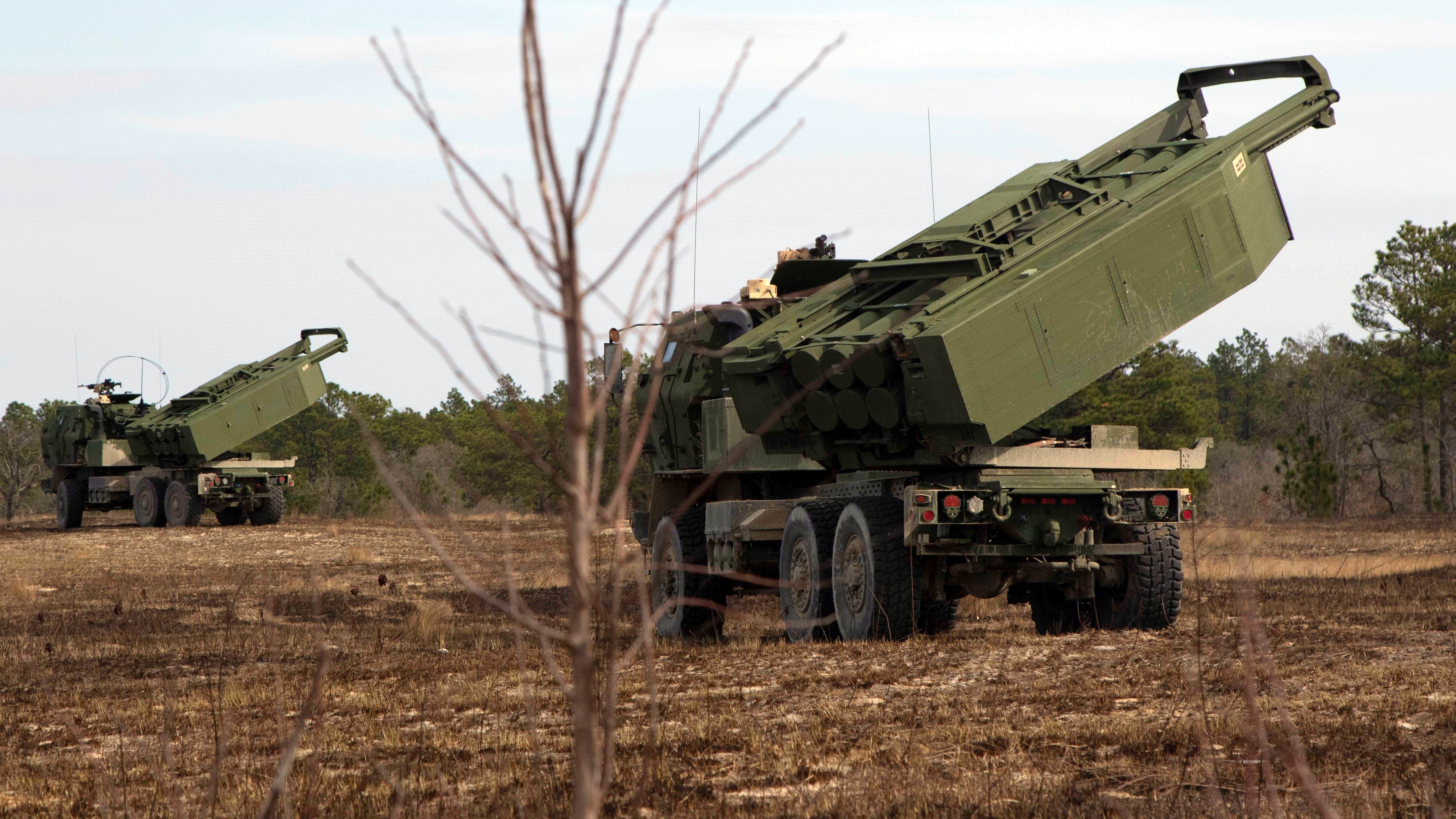 Predicting that before long, the U.S. will be in an all-out, kinetic conflict in the Indo-Pacific, retired Lt. Gen. Ben Hodges said it’s critical that Europe strengthen its deterrence posture now against threats from Russia.

The prediction, Hodges said, is not based on secret intelligence but on what he has gathered from watching and listening and “how the Chinese have observed our lack of resolve in so many ways ever since Russia invaded Georgia in 2008 … and we didn’t do anything.”

“I believe we’re going to be in a kinetic conflict—that’s kinetic missiles, planes, submarines, ships, rockets—in the Indo-Pacific region in about five years,” Hodges said. “The clock is ticking if we don't act, and so because of that, we are going to need a very strong European pillar, not a pillow, to deter the Kremlin if the United States gets fixed in the Pacific region.”

Hodges made his remarks June 9 at a Thought Leaders webinar hosted by the Association of the U.S. Army, where he discussed Future War and the Defence of Europe, a new book he co-authored with retired Marine Gen. John Allen, president of the Brookings Institution, and British strategic analyst Julian Lindley-French, president of the Alphen Group.

The book, he said, lays out a new vision “for a tech-driven Europe defense built around an evolving, adapting NATO alliance” in an era of great power competition, and is “a warning to our civilian political masters, particularly in Europe, about what will happen if we don’t act.”

He cautioned that China and Russia are prepared and more than willing to exploit vulnerabilities, lack of resolve or gaps in capabilities that involve the U.S. and NATO.

If his prediction about conflict with China is correct, Hodges said, Russia is, likewise, preparing to take advantage of that.

“We won’t be able to keep a large American presence focused just on Europe,” he said. “We’re going to have to deal with this pacing threat, as [Defense] Secretary [Lloyd] Austin calls it, so this is a call to arms for our European allies to take on more responsibility and to step up, not just spend more, but be ready.”

Hodges, the Pershing Chair in Strategic Studies at the Center for European Analysis and former commander of U.S. Army Europe, said President Joe Biden’s first overseas trip as president, which began June 9 with a first stop in the U.K., is a “really great opportunity for our president early in his administration to reaffirm America's commitment to Europe, to the alliance.”