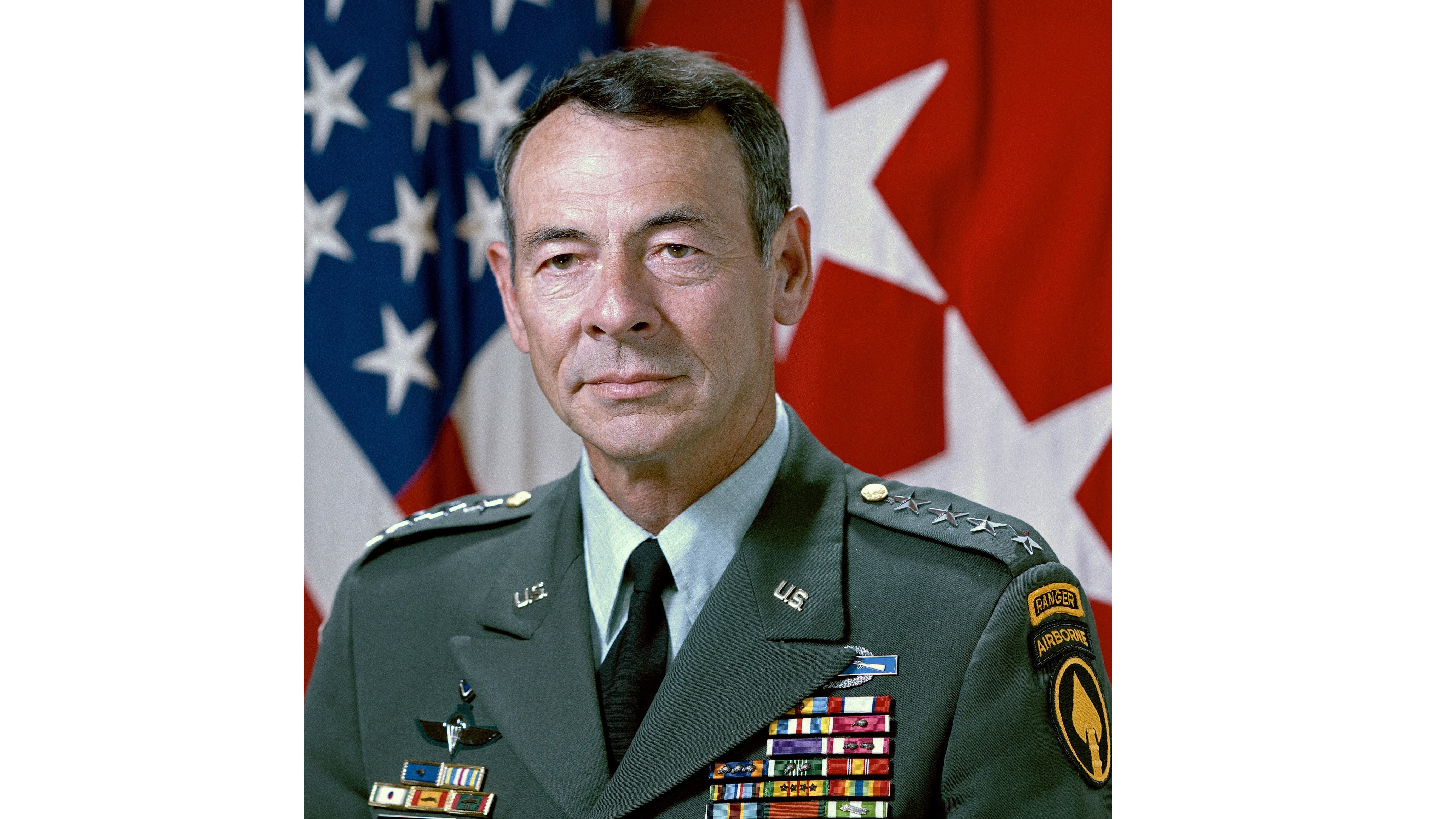 Retired Gen. Carl Stiner, a legend in the Army’s special operations community, has died. He was 85.

A lifelong member of the Association of the U.S. Army, Stiner retired in 1993 after a 35-year career, serving his last assignment as commander of U.S. Special Operations Command.

He was a veteran of the Vietnam War, Operation Just Cause and Operation Desert Storm, and he commanded at every level, including the XVIII Airborne Corps, the 82nd Airborne Division and the Joint Special Operations Command.

Born on Sept. 7, 1936, in LaFollette, Tennessee, Stiner grew up as a farmer. He was commissioned in the infantry upon graduating from Tennessee Polytechnic Institute in 1958 and became active in Army special operations during his early years as an officer, according to an obituary published by his family.

From 1964–1966, Stiner completed a tour of duty with the 3rd Special Forces Group at Fort Bragg, North Carolina. Following graduation from the Army Command and General Staff College in 1967, he served in Vietnam as an infantry battalion and brigade operations officer with the 4th Infantry Division.

After his retirement in 1993, Stiner co-wrote Shadow Warriors: Inside the Special Forces, a 2002 book, with author Tom Clancy. He was inducted into the Ranger Hall of Fame in 2004, and he remained involved with the Special Forces community until his death on June 2.