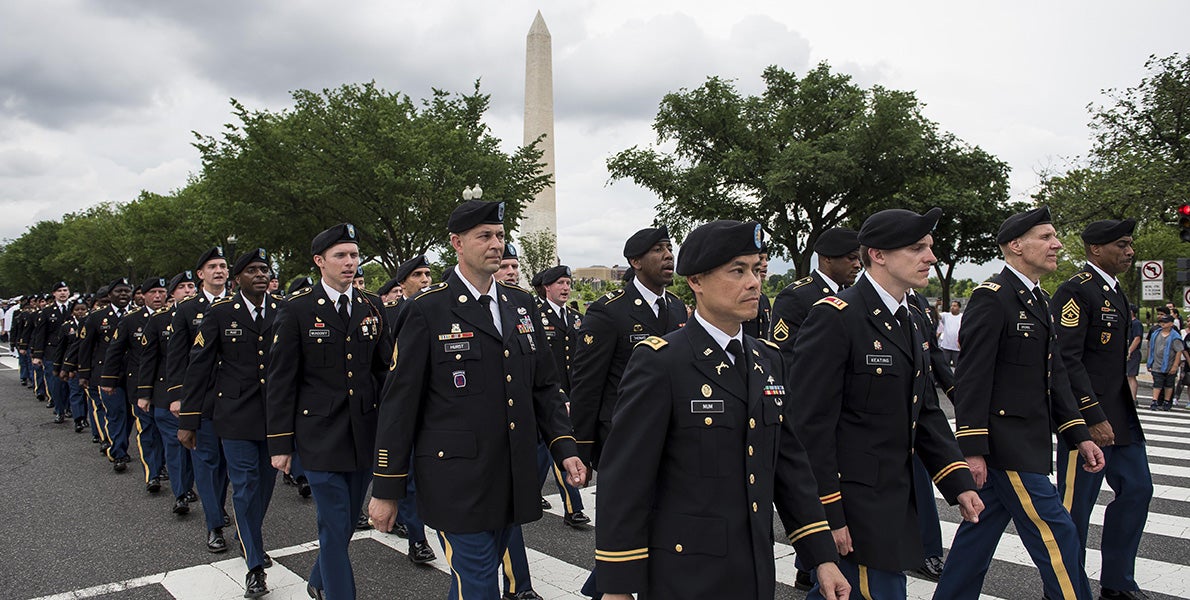 A step-counting competition will be part of the Association of the U.S. Army’s Global Force Symposium and Exhibition. There will be daily and overall winners for who walks the most.

The March 13-15 event at the Von Braun Center in Huntsville, Ala., could involve a lot of walking since AUSA brings about 200 exhibits, 75 speakers and 6,000 attendees to the massive downtown convention center. Prizes will be small, but bragging rights could be big for what AUSA is calling its “Blast Off to Better Health” promotion. The overall winner will be announced at the final general session. Deloitte is a corporate sponsor of the event.

With an average stride – about 2½ feet per step — it takes about 700 steps to walk from one end of the Von Braun Center to the other. Walking up and down the exhibit floor aisles also adds steps. One trip through South Hall is about 1,400 steps, not including side-stepping crowds. Walking East Hall is a more modest but still sizable 528 steps for the average strider. This means a 10,000-step total is easily achieved during the three-day meeting.

Those interested in competing may enter during event registration. You’ll need a step-counting app on your smart phone or a similar counting device and will be responsible for filing a step log each day. (Here are some tips for selecting an app: https://www.stepcounterpedometer.com/best-pedometer-apps) The first 100 participants in the step competition to visit the Army lounge will receive a gift.

Participants are encouraged to tweet status reports and photos using #AUSABlastOff and #AUSAGlobal.

In conjunction with the competition, Army Medicine will have a Health and Fitness Lounge in the Von Braun Center’s East Hall featuring interactive activities and advice on the Performance Triad, the Army’s three-part plan for improving health and readiness through sleep, activity and nutrition. Deloitte Consulting LLP is a corporate sponsor of the event.